Is Lebanon on the Verge of a Civil War?

Before the blast that ripped through Beirut on August 4, Lebanon was already a nation in crisis. Struggling under continual Iranian influence, civil unrest, and dire economic circumstances, the coronavirus struck this nation even harder.

The global pandemic made the situation in Lebanon even more difficult as over half the country is living in poverty. In fact, before the explosion, the nation lost more than 80% of its value since last fall. A part of the reason for this involves Lebanon’s national debt, which is recorded as some of the highest in the world.

For years, though, banks have been loaning the government money because they have been promised incredibly high-interest rates. They accepted this because of the personal interests many political leaders have in local banks.

In 2016, many of Lebanon’s diaspora, or citizens who emigrated to other countries, began to feel uncomfortable about pumping money back into the nation based on several factors. This has led, over the course of several years, to declining economic confidence. Money began leaving the country faster than it was coming in and not even the central bank has been able to stop the flow.

Now, the blast in Beirut has taken an already fragile nation and shoved it toward the ledge of ongoing civil unrest, which could slip over into all-out war in the coming months. 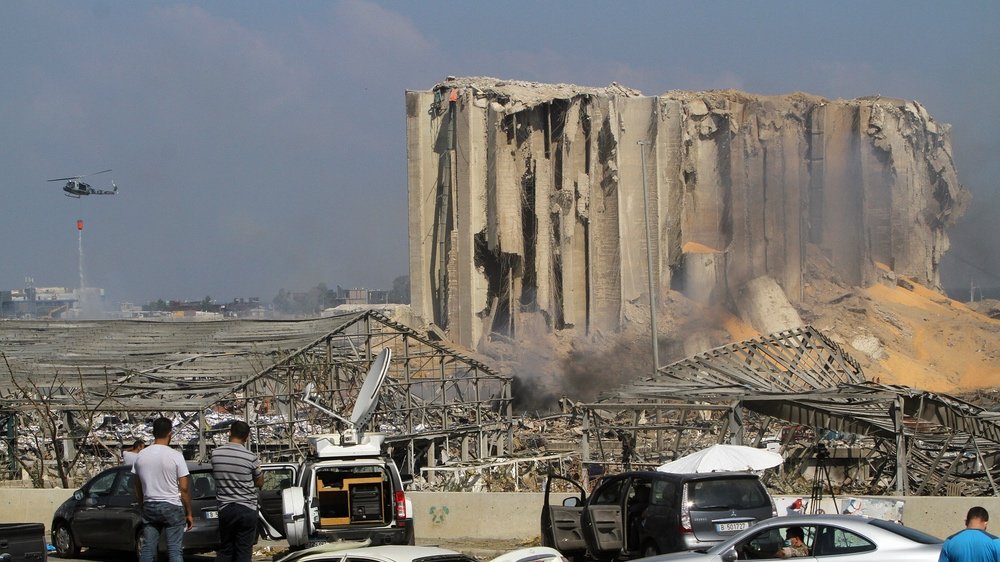 The Beirut Port explosion was a wake-up call.

At the end of the nation’s civil war in 1990, numerous foreign powers sought to gain strategic benefit in Lebanon through financial and political support of its leaders. But the explosion in Beirut has highlighted the inherent negligence among leaders at the local and highest level.

It has been noted that port officials knew of the storage of ammonium nitrate at the site by the terrorist organization Hezbollah, but allowed it to continue. This is considered by many to be sheer neglect and incompetence, at best. And, it’s also believed that the situation that led to the explosion is playing out in other areas of the country, too.

A significant part of the ongoing challenge for Lebanon is that it doesn’t produce its own food. That means it must rely on imports and may look the other way with some of their ports of entry.

The country is struggling to feed its own people and, with the global pandemic still ongoing, the situation is only getting more critical. Right after the blast on August 4, the people took to the streets to express their outrage at the government. Demanding that various leaders step down because of their support and loyalty toward Iran and Hezbollah instead of its own citizens was a recurring theme.

What is even more striking is the lethal force that has been reported to be used against Lebanese protesters, which seems to mirror the same strategies that Iran has used to suppress protests within its own borders in recent years. Some of the organizations that unleashed lethal force on the people were the Parliament Police, Internal Security Forces (ISF), and the LAF, or Lebanese Armed Forces. There have also been reports of some forces in civilian clothing infiltrating the protesters and firing tear gas canisters, rubber balls, and kinetic impact projectiles. 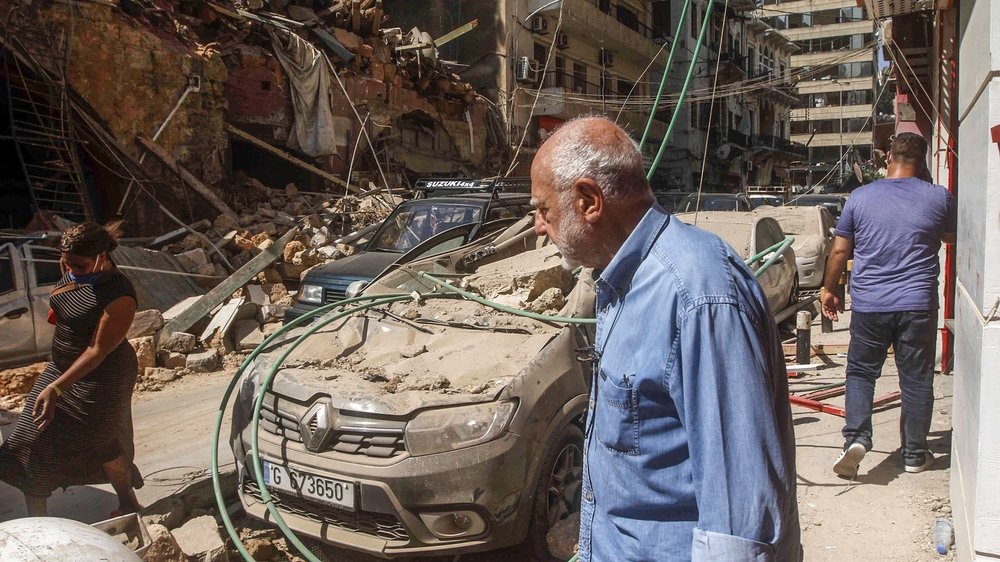 Battered, but not beaten, the people of Lebanon are determined to take back their country.

The Lebanese people have had enough. They are completely fed up. And, while thousands of people took the streets the day after the explosion to begin searching for victims, starting the cleanup process, and supporting one another while the government and its forces were nowhere to be found, there is growing support among these civilians that they’ve had enough of incompetent leadership and a completely passive approach to helping the nation dig its way out of the circumstances it’s in.

Protesters stormed the Foreign Ministry several days after the Tuesday explosion that killed 158 and injured thousands. Sami Rammah, who is a retired officer, spoke to the crowd from the steps of the Ministry, saying, “We are taking over the Foreign Ministry as a seat of the revolution. We call on all the anguished Lebanese people to take to the streets to demand the prosecution of all the corrupt.”

Now there are growing calls to have early national elections. Lebanon’s Prime Minister Hassan Diab has promised to introduce a bill into Parliament that would allow this. He said in a TV address, “We can’t exit the country’s structural crisis without holding early parliamentary elections.”

It’s unclear if an early election will even assuage the growing anger and resentment among the Lebanese people toward its government and leaders. There are calls for revenge, claiming the government’s negligence and use of force against protesters is equivalent to murder.

These protests will undoubtedly continue until those in government leadership positions step down or are voted out of office. Yet, as security forces pushback, growing hostility is making it evident that civil war could break out once more in this critical Middle Eastern nation soon.

Kippur and Corona: Why This Day of Atonement is Different

The Pilgrims Way: A Live Tour “Up To” Jerusalem’s Temple