Jordanian Christian Warns Israel of the Effects of Annexation

Is it really necessary to annex the Jordan Valley, or do the risks outweigh the gains?

In a previous article, Israel Today contributor Rami Dabbas wrote that his native Jordan will begrudgingly accept Israel’s annexation of the Jordan Valley and the long-overdue final demarcation of the Jewish state’s eastern security border. But that doesn’t mean such a move is without significant risk, both for Jordan and Israel.

The goal of those looking to annex the Jordan Valley are clear: To cancel the Oslo Accords and the process leading to a two-state solution. It also seems that they want to push the Palestinians eastward toward Jordan.

The current government of Israel Prime Minister Benjamin Netanyahu has made the annexation of the Jordan Valley and other parts of the so-called “West Bank” a top issue. Even so, most Israelis may not be aware of the side effects that such a unilateral move will impose on their lives. They may not realize the risks to which they will be exposed as a result of this process.

Area C are those areas of... 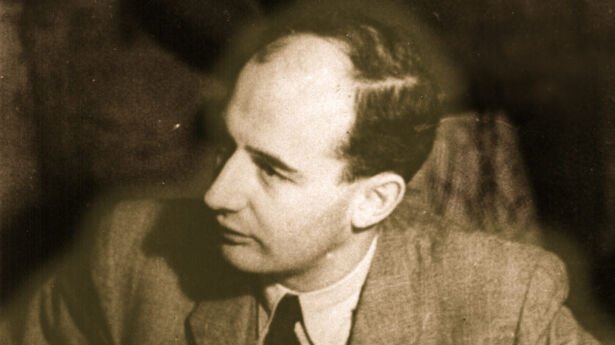 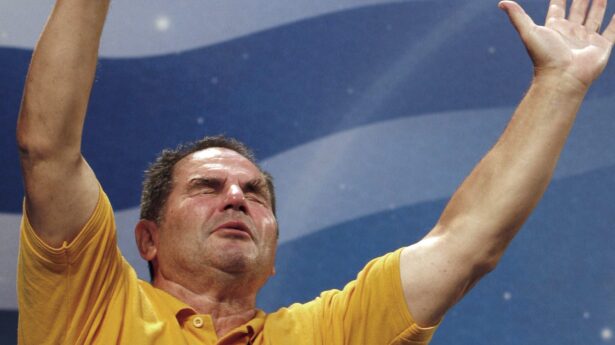 A biblical precedent for interpretation in relation to current events