Will the anointed one, or “Messiah” in Hebrew, Benjamin Netanyahu be re-elected?

“Putin is a villain. Trump is a villain. But the smartest villain of all is our Prime Minister Benjamin Netanyahu.” With these words, a friend explained to me why he always votes for Bibi.

“We need a villain, a crook at the top, because we live in a crazy and wild region,” he continued. “Bibi is the only one who can deal with the Arab dictators in our neighborhood. He can’t be ripped off. That is more important to me than having him set a moral example.” This opinion is shared by a great many of the prime minister’s fans, who are known in Israel as “Bibistim.” What those fans see as the prime minister’s advantage, Netanyahu’s opponents see as his biggest flaw. They don’t want a villain at the top. 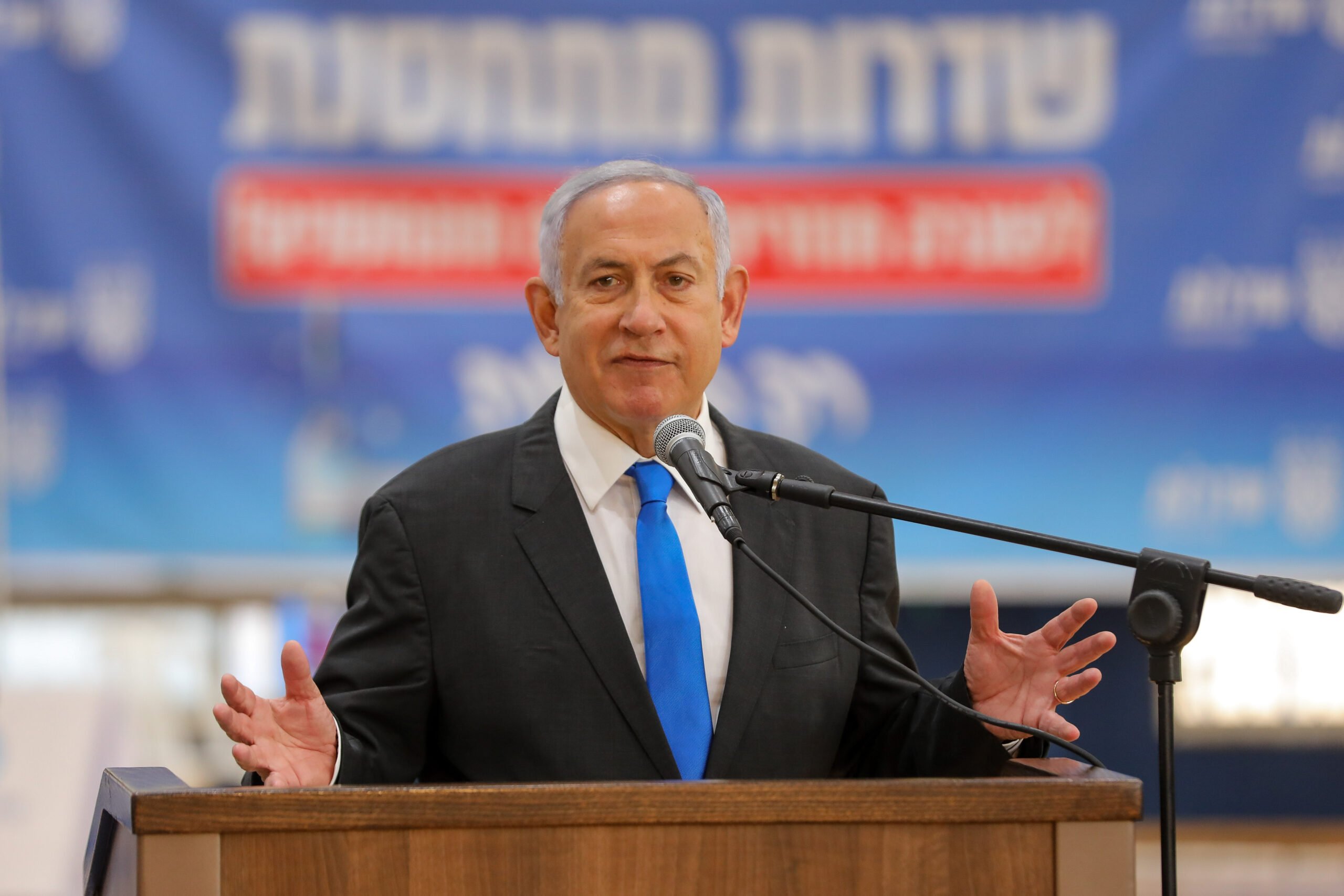 Netanyahu – “Can’t be ripped off”

As Israeli television news commentator Tom Aharon put it: “The fact that most people keep voting for Netanyahu (or parties that will help make him prime minister) is not in spite of the charges against him, but thanks to the charges and trials against him. This teaches us something about the Israeli attitude towards authority. I am slowly starting to think that we will decide in favor of Bibi, because that will grant us legitimacy in not taking the rules too seriously. We enjoy undermining the sanctity of discipline and good citizenship, along with disregarding regulations. We like to complain about politicians who are not personal role models. It makes us feel better about ourselves not always complying.”

Aharon is of the opinion that it is relatively convenient for everyone that the moral standard in the country is so low, because it allows all of us to evade responsibility. When our national leadership is so unpredictable in a moral sense, it’s a great excuse for the people to not have to be too strict in their behavior. “So who is the stupid kid in class who wants to put an end to the free period just because the teacher secretly smokes cigars around the corner?” By that he means Bibi, of course. If he’s doing the people a favor, why should we vote him out, or so goes the thinking. 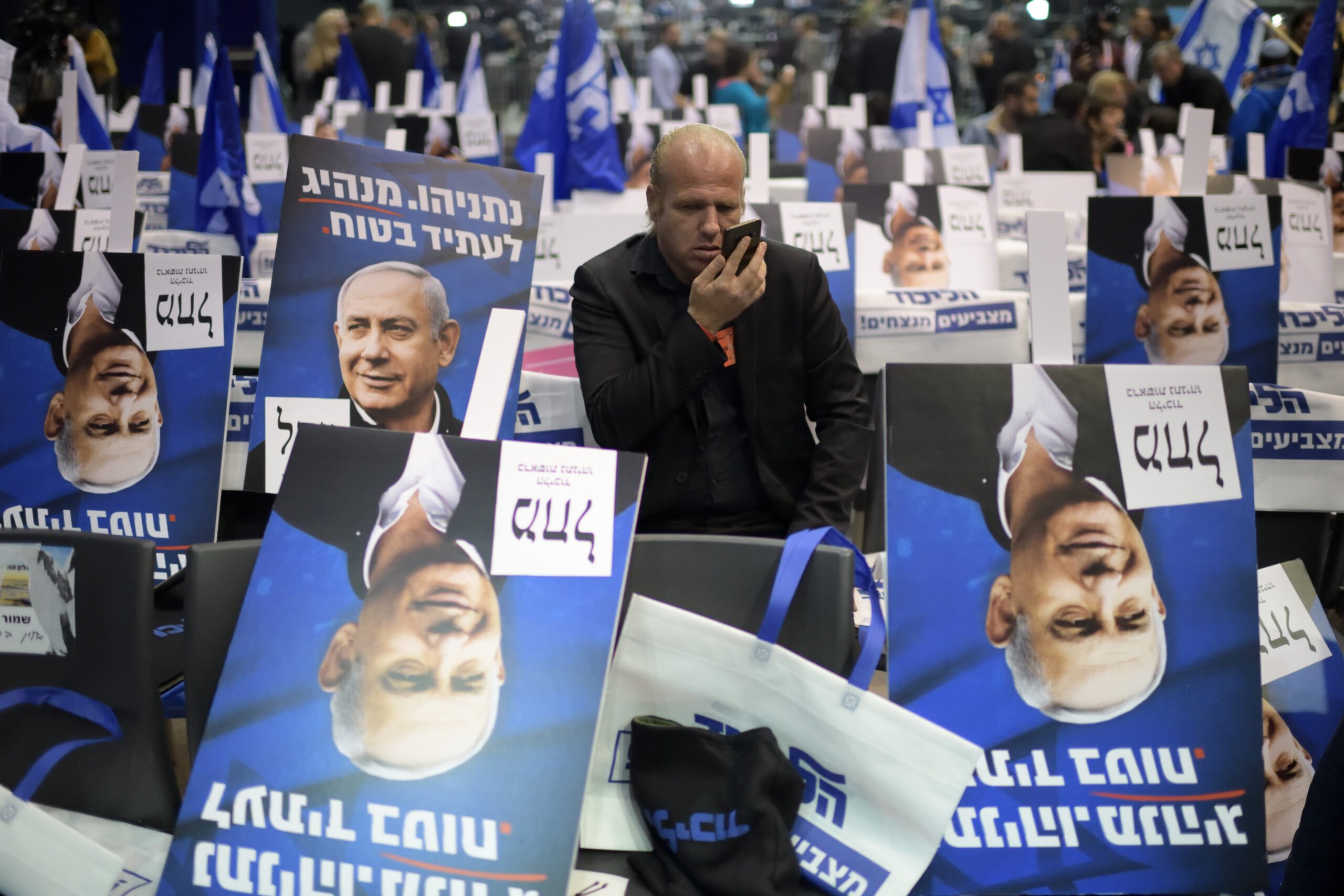 But Israel’s longest-serving prime minister is perceived in many ways. Some see Bibi as the anointed of God, a Messiah and even King David returned, a leader who is simply in a different league from all his rivals. This is true not only in Israel. Christians abroad often rave about the man they see as God’s messenger. It is difficult to argue with people, be they Jews or Christians, who hold such a view. As they see it, Bibi has done a lot for the State of Israel, and that is true. What’s more, Bibi cannot currently be replaced, and that’s also partly true. Of course, this annoys his opponents, who cannot stand the fact that Netanyahu is glorified as a messiah and messenger of God despite his political trickery. 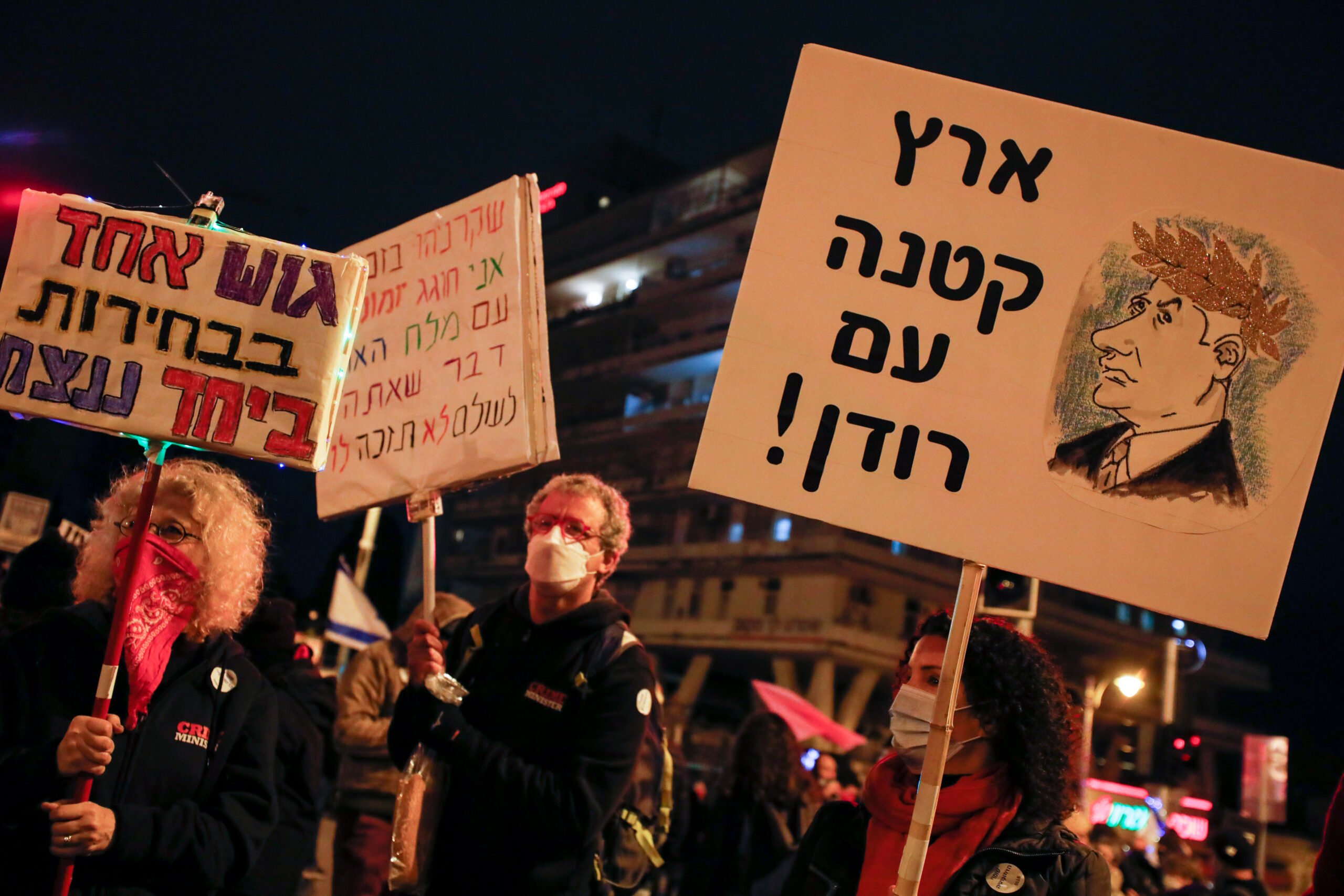 Bibi’s opponents take to the streets every week

Some people choose Bibi because he’s a cunning villain, and others because he’s a political savior. This seeming dichotomy might be strange to observers abroad. But from the Israeli point of view, both representations help Bibi consistently win elections.

In order to survive and flourish in this region, one must have cunning, especially when it comes to protecting his nation from their enemies and leading them to victory. In this way, Bibi is both villain and messiah. For Christians, the term “Messiah” applies solely to Jesus. But this is not the case in Israel. Messiah can mean anyone anointed by God to redeem the people, especially in a political sense. Kings like Saul, David and Solomon were all divinely anointed, as was the Persian King Cyrus. They were anointed political saviors who were also at times crooks in their own right, much like Israel’s current prime minister.

In the New Testament, the Hebrew term Messiah is translated into Greek as “Christ,” and subsequently attached only to Jesus and a spiritual redemption. This is why Christians are often confused by the branding of Netanyahu as “Messiah,” and they believe that this means Jesus is somehow reflected in Bibi. But this is not the case.

A few days before the Jewish Passover at the end of March, when the people of Israel remember the redemption from Egyptian slavery, we will also once again go to the polls. Will the anointed one, “Messiah” in Hebrew, Benjamin Netanyahu be re-elected, or will his time of prime “ministry” come to an end, just as the ministries of the first three kings of Israel did so long ago?