In late June, 39 Israel Air Force cadets proudly took to the runway at Hatzerim Air Base in the south of the country to receive their wings. They are the newest pilots who will take to the air in defense of the Jewish nation. Israel every year celebrates these talented and dedicated individuals with an impressive air show and ceremony attended by the top government and military leaders.

A statement released by the Israel Defense Forces on the occasion read:

“Three long and intensive years of training have officially come to end as the 39 graduates of the 182nd Flight Course stood on the parade ground at Hatzerim AFB and received their flight wings. The emotional ceremony marked the beginning of their meaningful service at the forefront of the IAF’s operational activity.” 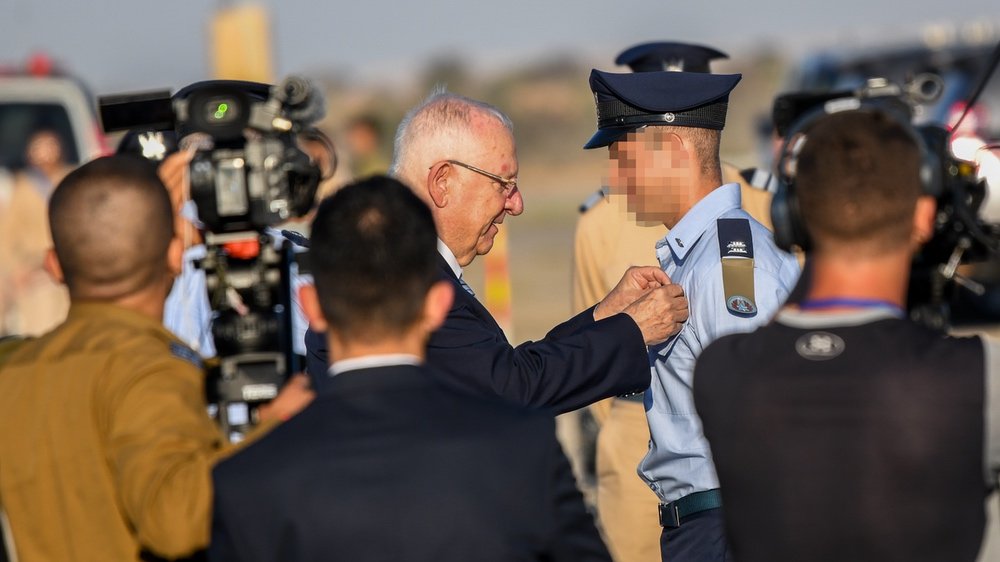 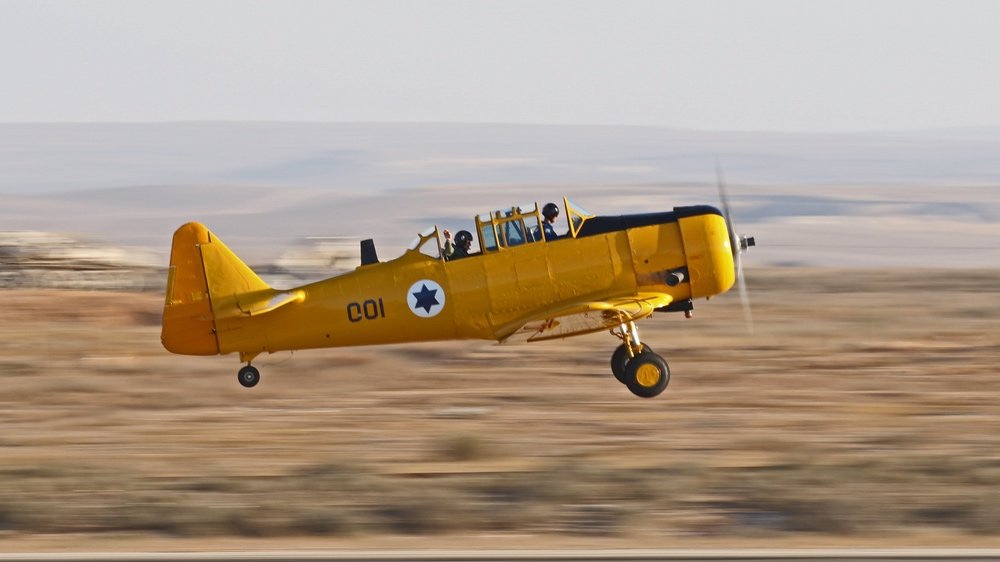 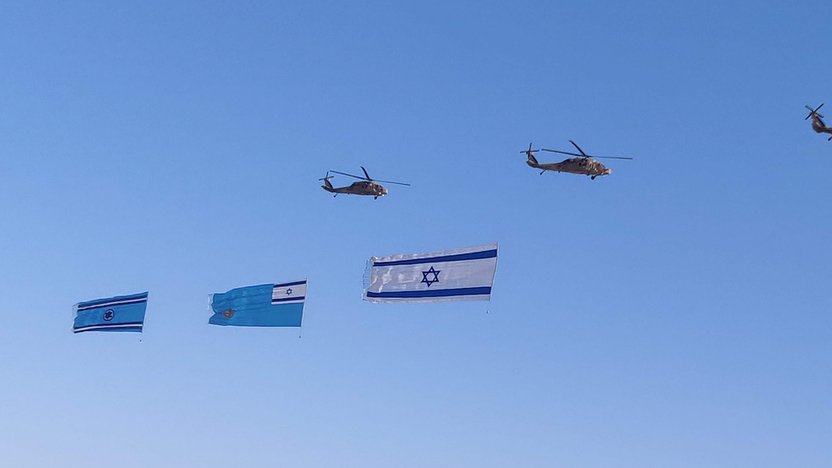 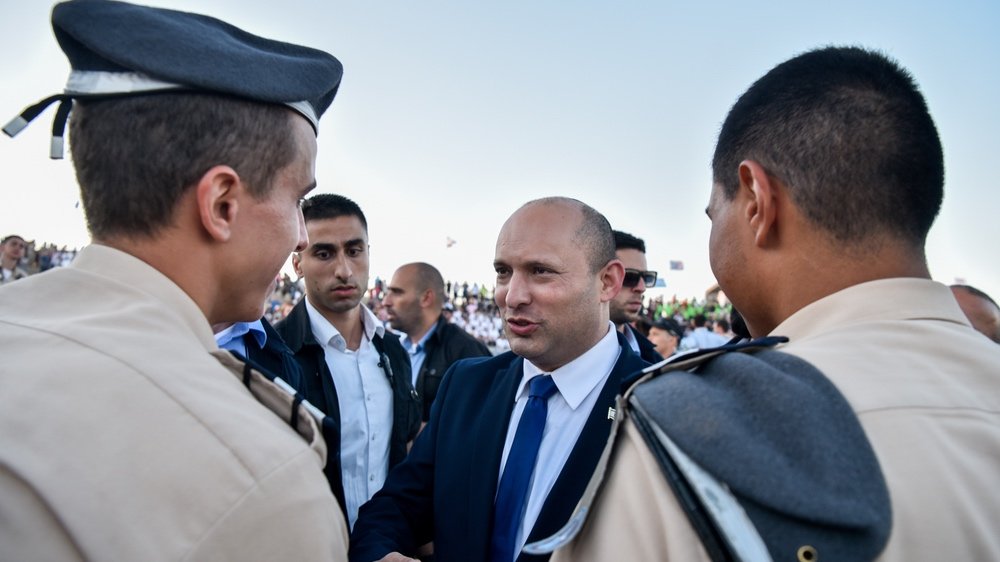 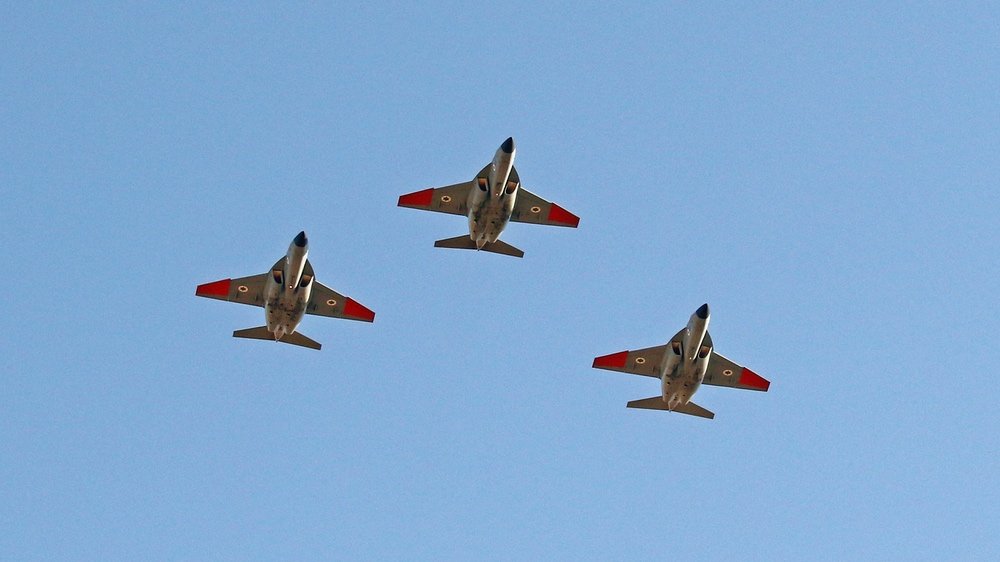 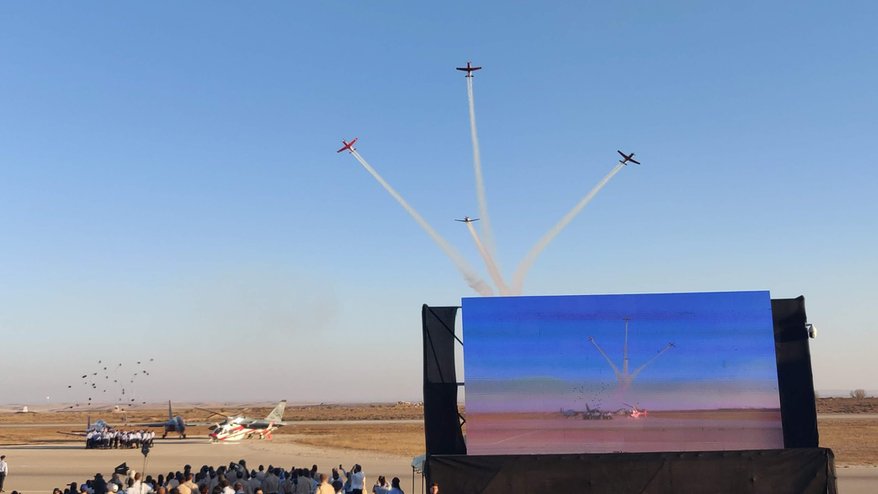 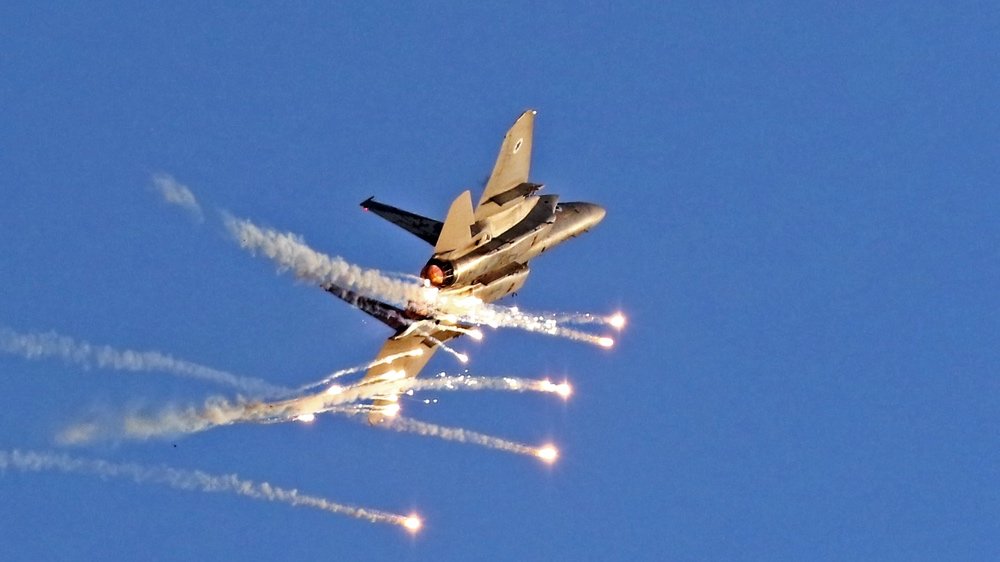 Lighting up the sky.
Ofer Zidon/Flash90 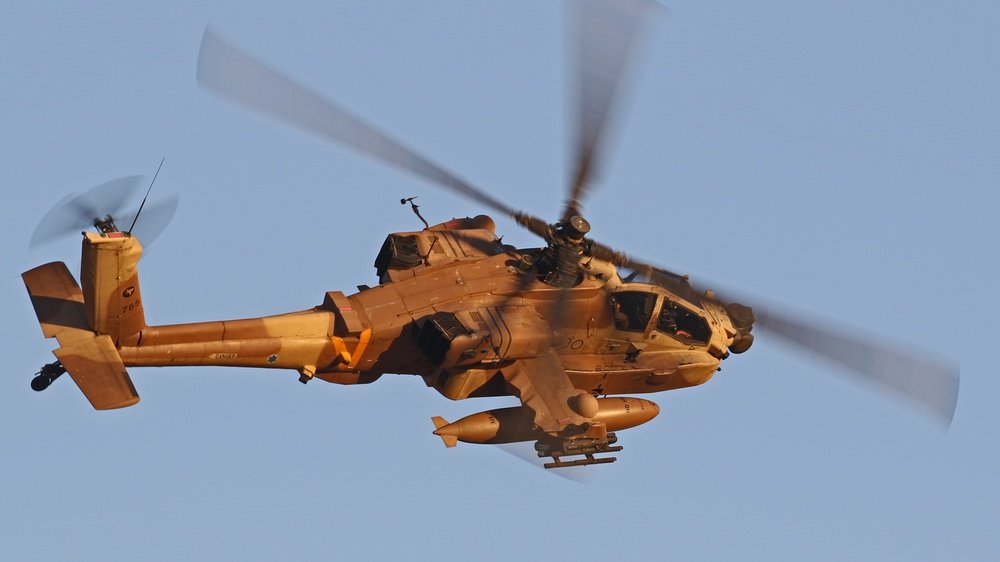 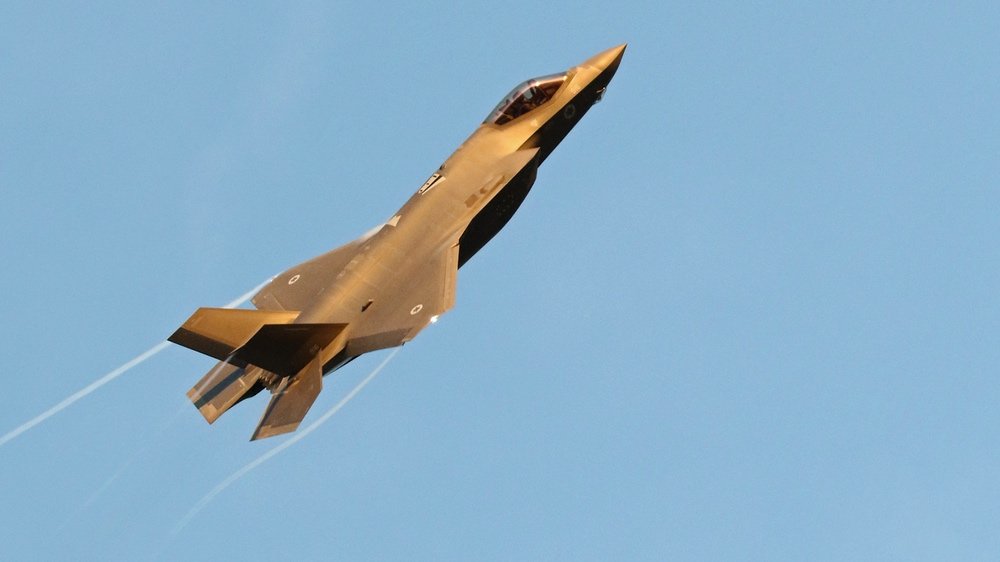