To begin the day I welcome you with some beautiful pictures of nature from Israel. We have seen plenty of destroyed houses, rockets exploding and empty roads because of the Corona restrictions. It is now time to enjoy our beauty country again as we can finally start planning a few excursions into nature. 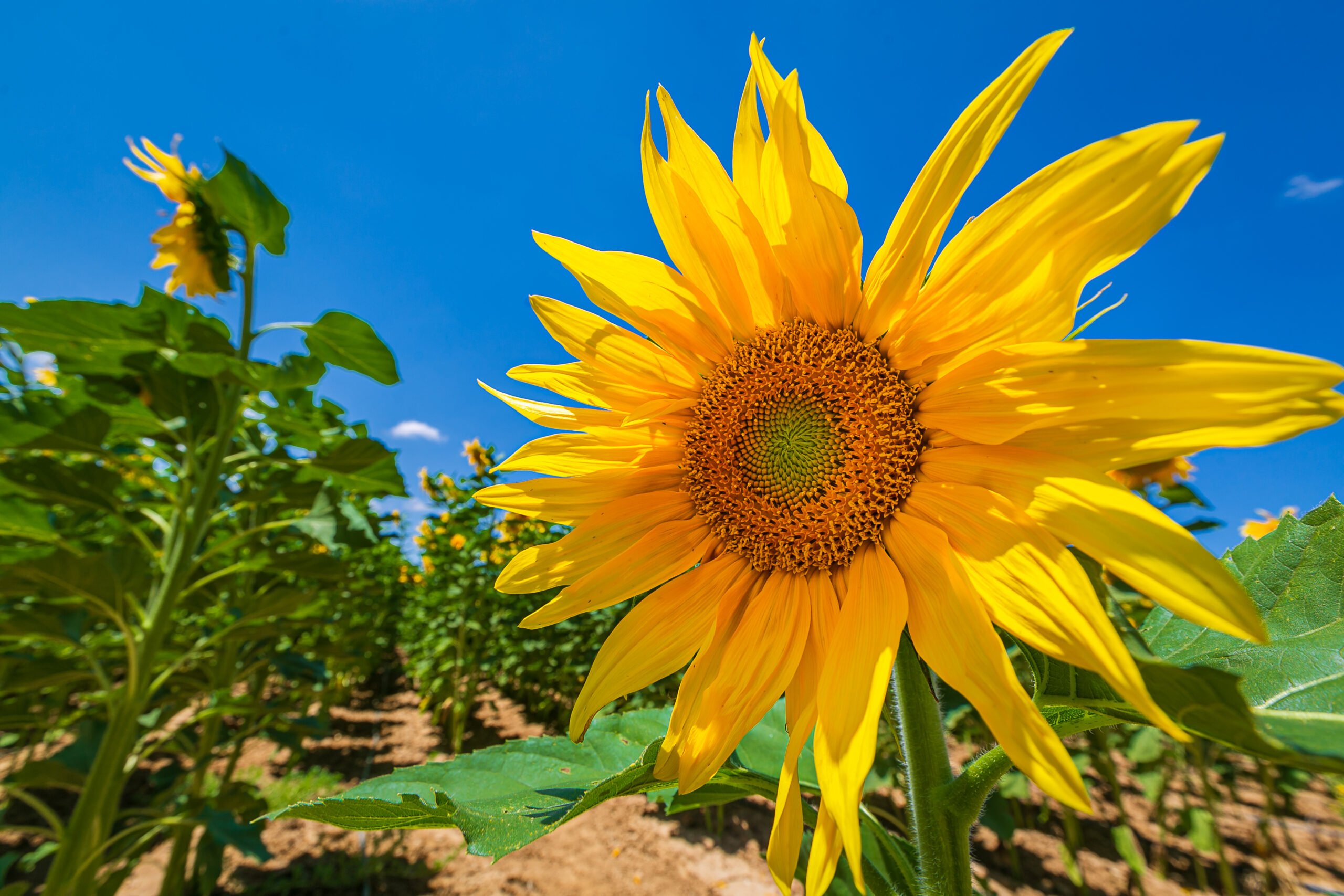 Sunflowers on the border with Gaza

There is a renewed sense of joy in the Land because all Corona restrictions will be lifted in Israel as of June 1! That’s right. As of next Tuesday, everything in the country will be as it was before Corona so that everyone can go about their daily business whether they are vaccinated or not.

So we are optimistic about the future and wonder when we will see the first tourists on the streets of Jerusalem. As far as flights to and from abroad are concerned, the Corona regulations still apply. But the airport is open for business and soon the first tourist groups will be able to visit us for the first time in more than a year. Among the first groups to obtain permission from the Israeli authorities to come to Israel is a group from Germany. 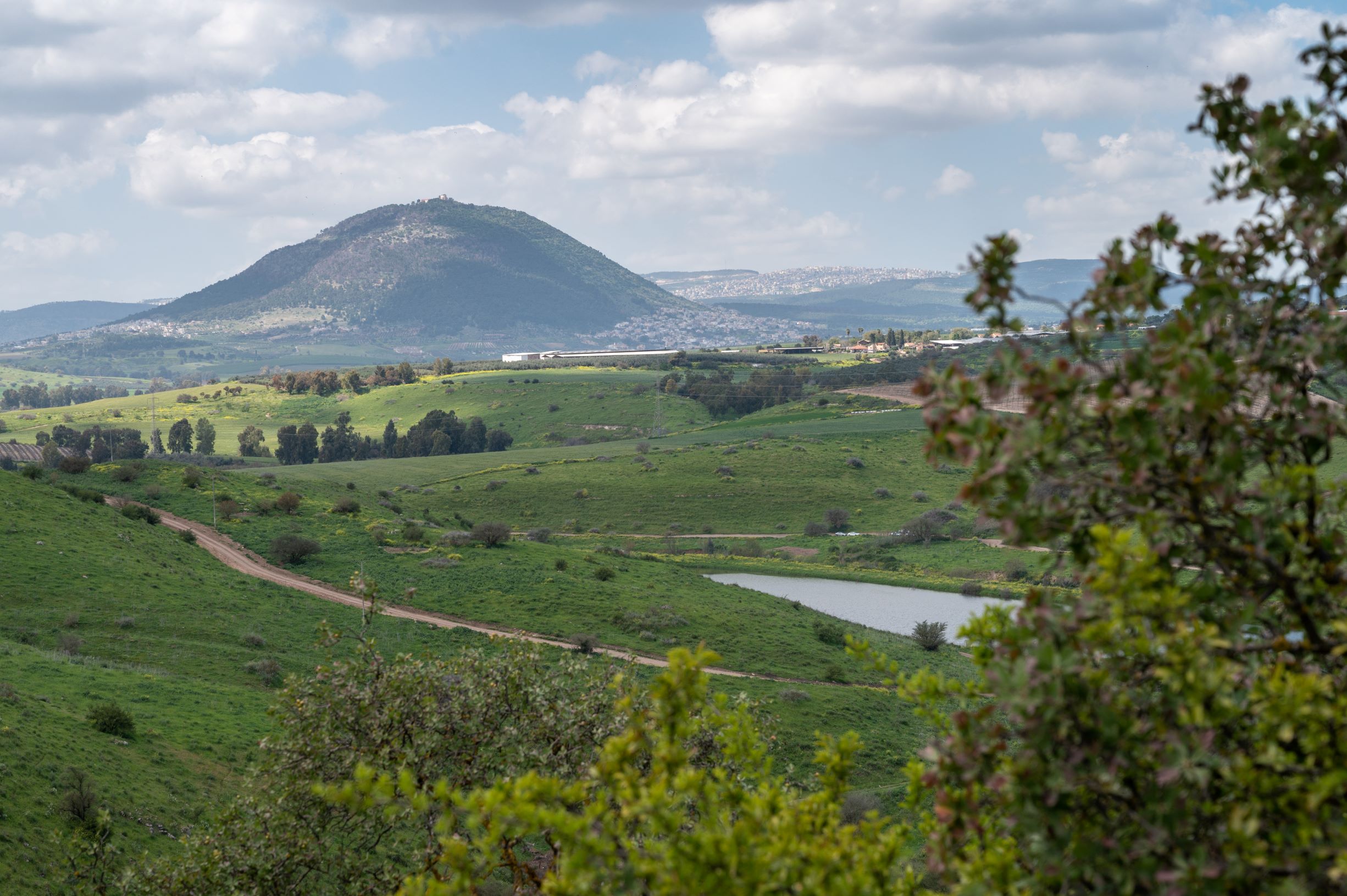 Mount Tavor in the north. The landscape and views from here are beautiful.

Our daughter had started working in a cinema here in Modiin exactly one month before the cinemas closed. Our son had also worked there before his army service. The work there is fun and there is a good atmosphere. Our daughter worked there as well to help her get through her academic year. Now the cinemas will reopen their doors this weekend for the first time since March 2020. They will begin showing which should have already premiered last year. 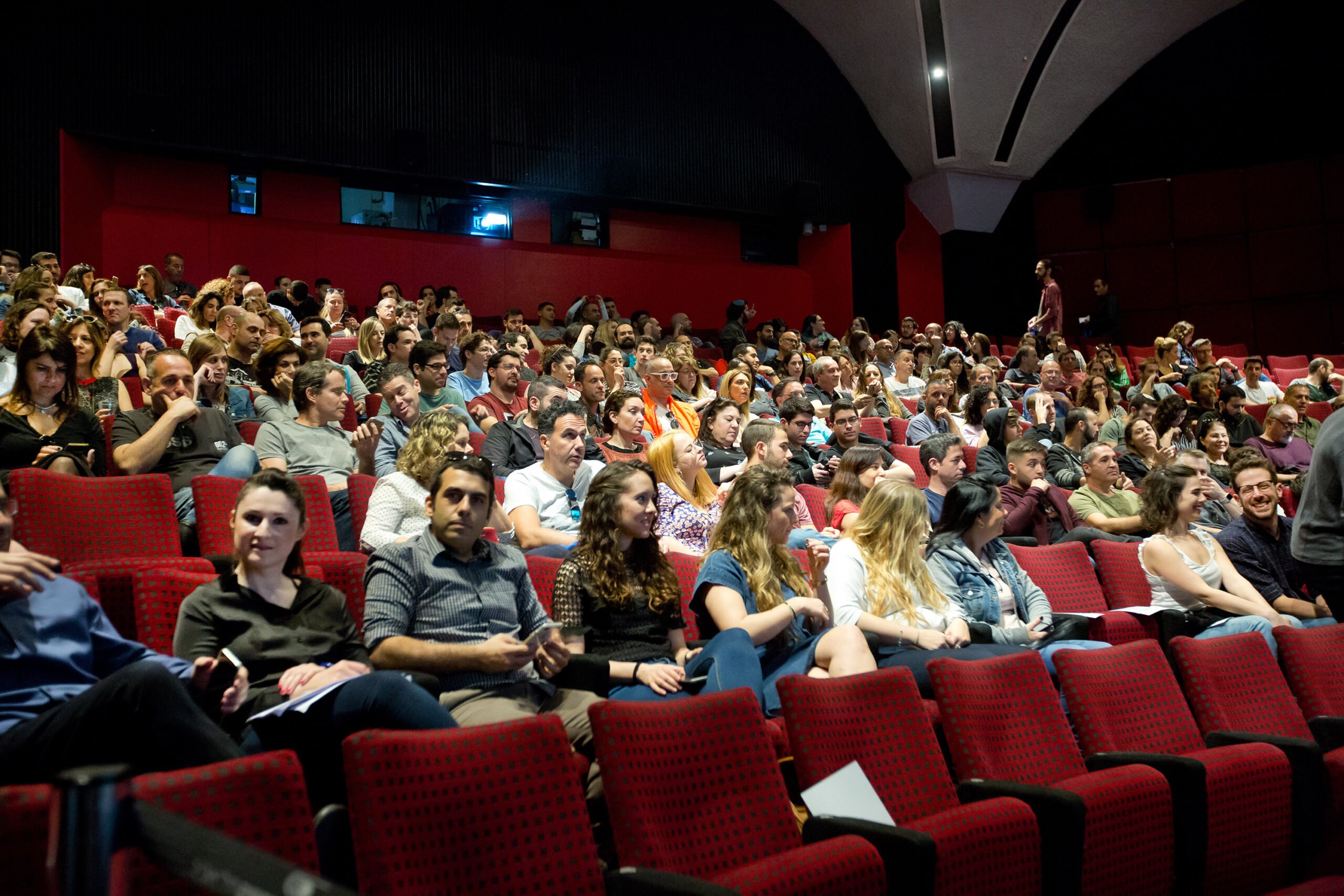 A most unusual picture as over the weekend the movie houses will be open again.

Of course, not everything is rosy. Two days ago there was another knife attack. With the return to the so-called normality, we must also contend with the old problems. It is a pity that there is still no vaccination against terror. 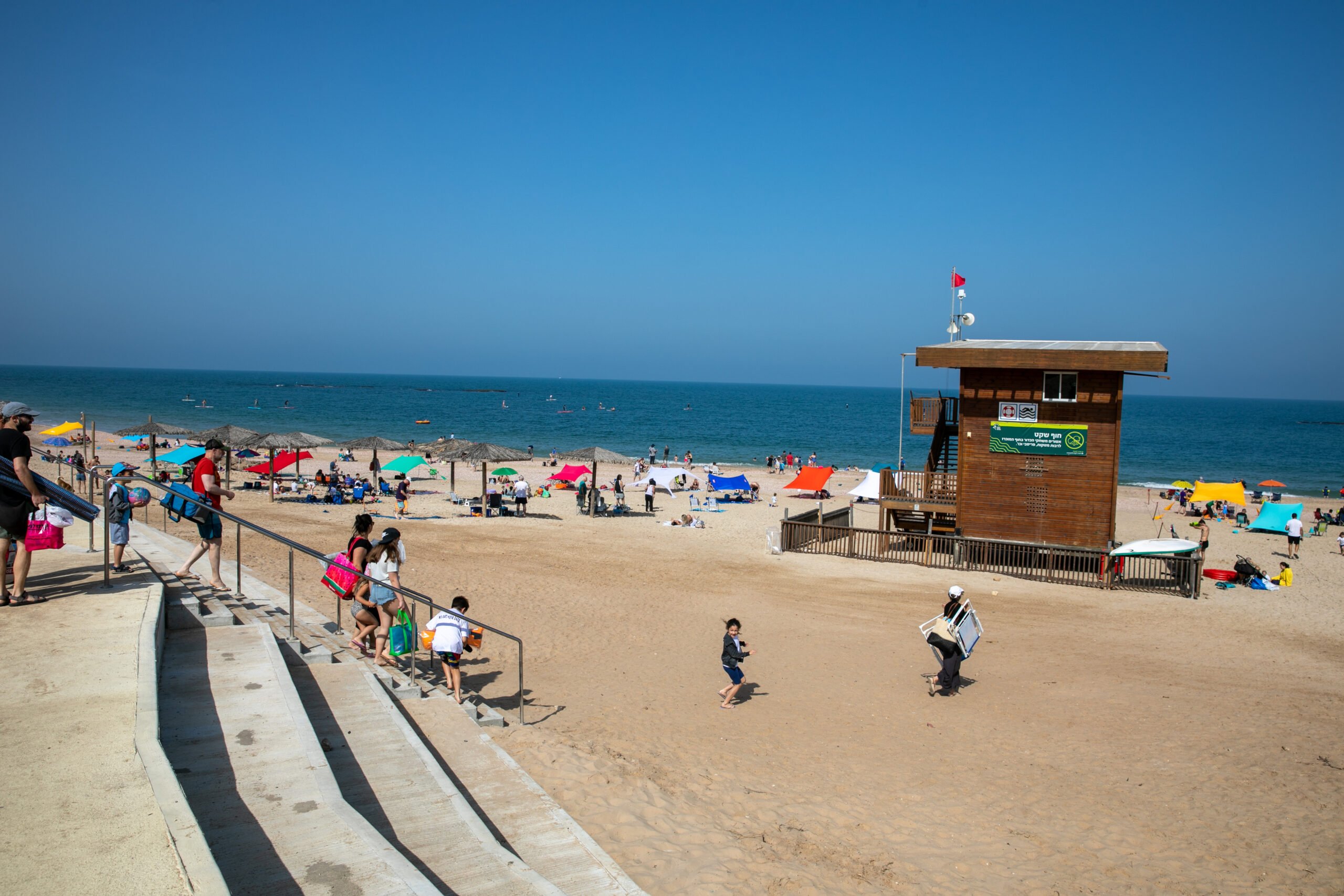 The beach in Palmachim

On behalf of the entire editorial staff of Israel Today, I wish you a pleasant day.