Often maligned as an “occupation force,” Israeli soldiers are in fact tasked with keeping the peace. And that includes when Jewish tempers flare and lead to acts of violence against Palestinian Arabs.

Late Friday night, a young Palestinian Arab man passed a group of young ultra-Orthodox Jewish men in Hebron. Reports indicated that the men all knew one another, and hostile words were exchanged. The situation quickly escalated to physical violence.

Security footage of the incident shows two IDF soldiers stationed at a nearby post quickly running into the middle of the fray and extracting the Palestinian man. The soldiers themselves suffered several blows from the Orthodox Jewish men while protecting the Arab man. 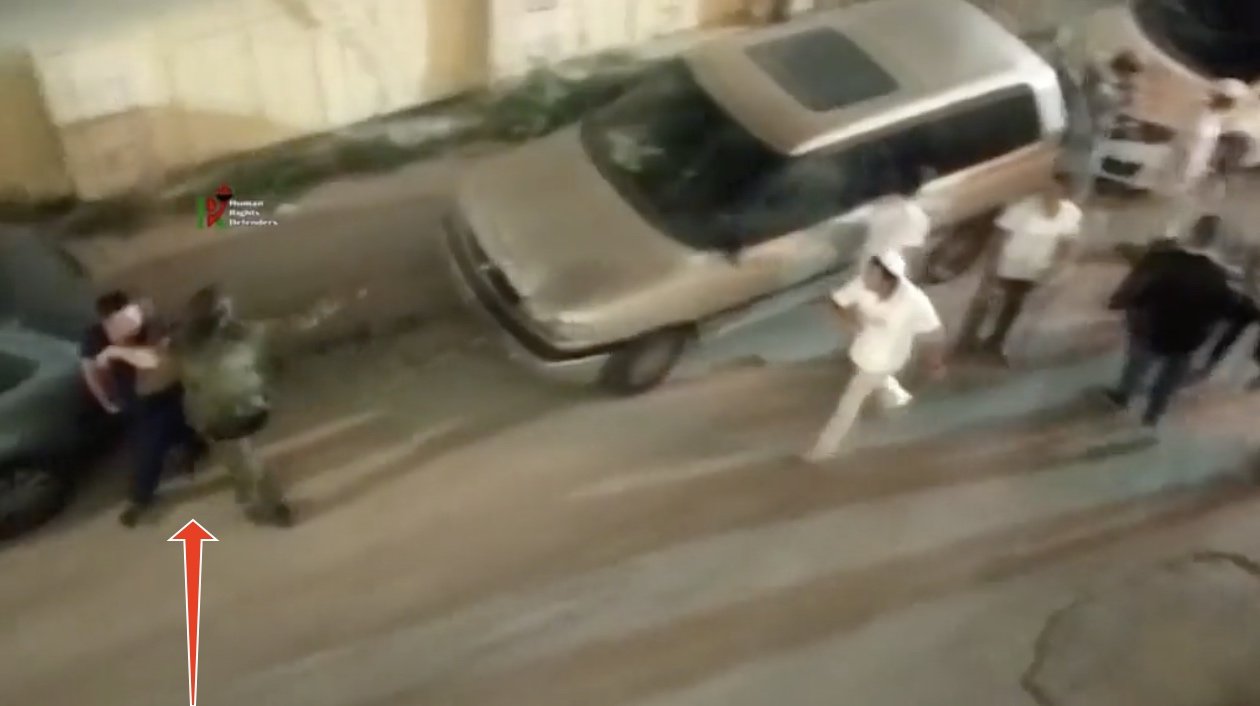 IDF soldier seen escorting a Palestinian man to safety after an altercation with religious Jews.

IDF officials said the identities of the attackers are known to Israeli police, and they will be held accountable.

Why you should care:

Pro-Palestinian propagandists often claim that IDF soldiers are bloodthirsty haters of all Arabs. According to these libels, Israeli soldiers not only turn a blind eye to Jewish “settler” violence against Palestinians, but often encourage it. As last night’s incident demonstrated, this is clearly false. In fact, Israeli soldiers often go above and beyond to help Palestinians. (See: “Israeli Soldiers Save Life of Palestinian Baby”)

No doubt that the aforementioned propagandists can point to isolated incidents of Israeli soldiers behaving badly toward Palestinian Arabs. This does indeed happen from time to time. Israelis aren’t perfect, and incidents of racially-motivated violence will happen in any ethnically-divided country in the world. The point is that the official policies and protocols of the Israel Defense Forces obligate its soldiers to keep the peace and protect all innocent lives, including Palestinian Arabs.