Jerusalem has chosen the individuals who will fill the next four seats on Israel’s Supreme Court. The group is well-rounded ideologically and, in terms of personal background, is setting a historical precedent in the country.

First, how are Supreme Court justices chosen in Israel?

All judges in Israel, including for the Supreme Court, are appointed by a committee that includes representatives of the government, the Knesset, the Israel Bar Association, and the Supreme Court. This allows for a variety of input in choosing the individuals who will tackle the most pressing legal issues in the country, since both professional and popular representation is included in the committee.

The members on behalf of the Knesset are chosen by the legislature in an anonymous vote. The current members of the committee are Simcha Rothman (Religious Zionism) and Efrat Raytan (Labor). Both are lawyers by profession. 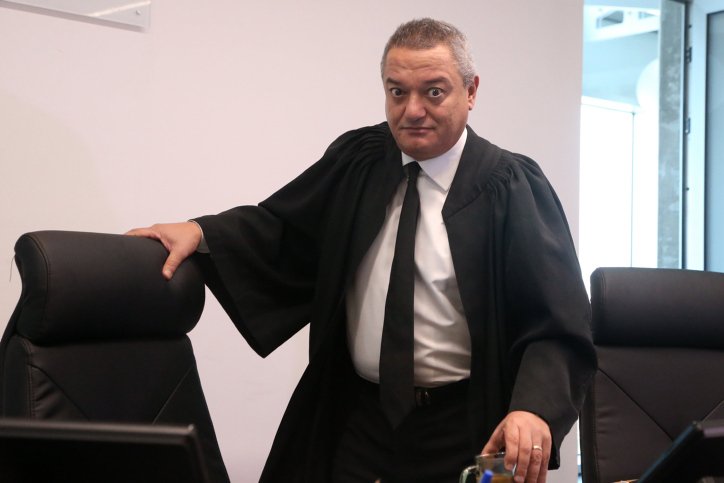 Who are Israel’s next Supreme Court justices?

Khaled Kabub (64) is the first Muslim to be appointed to Israel’s Supreme Court and the third Arab to have a permanent seat in the country’s highest court. Kabub was born and raised in Jaffa and is viewed as an exceptional jurist mostly in the field of economic law. His last position held was as judge in the Economic Department of Tel Aviv’s District Court. His political stance is considered liberal.

Ruth Ronen (60) is also a judge in the Economic Department of Tel Aviv’s District Court. She is considered liberal in her political views and was recommended by the current President of the Supreme Court, Esther Hayut. Ayelet Shaked, a current member of the committee, opposed her appointment to the Supreme Court in the past due to her husband’s role in the New Israel Fund, a leftist organization in Israel.

Gila Kanfi-Steinitz like Kabub is also treading new waters and making history in the Jewish State. She is the first woman of Mizrahi (Middle Eastern Jewish) decent to be appointed to Israel’s Supreme Court. She is currently a judge in Jerusalem’s District Court and is also the wife of former minister (Likud) Yuval Steinitz. She is considered to hold conservative political views and was recommended by Minister of Justice Gideon Sa’ar.

Yechiel Kasher (60) is different from the other appointees in that he has no experience as a judge. Kasher is a well-respected lawyer who is a partner at Tadmor Levy & Co. He is recognized as one of Israel’s most prominent litigators in civil and commercial litigation.

Following the appointments, heavy criticism was directed at the committee’s decision by right-wing organizations and politicians. Betzalel Smotrich (Religious Zionism) called the results “a loss for conservatives.” Ayelet Shaked, herself a member of the committee, expressed disappointment with the decision stating that although two of the judges are satisfactory, “Sa’ar led a different position,” adding that if she was the committee chair, “the result would have been different.”

Despite the harsh reaction from the Right, Israel has much more to gain from the results than it has to lose.

First, one of the goals that the committee defined for this process was to arrive at a result that is balanced and diverse. Two of the candidates clearly lean to a liberal interpretation of the law, one is openly conservative and the fourth comes from the private sector whose political views have yet to be determined. While perhaps not perfect, both conservative and liberal values are represented by the candidates.

Second, Israelis should be proud of the fact that this result is unprecedented on more than one level. The committee ensured gender balance by appointing two men and two women. One of the women is the first of Mizrahi descent to hold a permanent seat on Israel’s highest court. Ground was further broken after it was announced that Kabub was approved and became the first Muslim judge on the Supreme Court.

Finally, although not intentional, this constitutes a fitting response to the erroneous claims of “apartheid” by Amnesty International and others. Israel may have chosen the most diverse group of candidates for the Supreme Court not only in the Middle East, but perhaps maybe in all of the Western democracies as well. Israel’s highest court is diverse in its gender make-up, religious expressions and ethnic background.

Israel may have one of the only Supreme Court’s in the world in which Jews, Christians and Muslims, men and women, and those of ethnic backgrounds from Europe and the Middle East serve on the same bench.