For nearly 2,000 years, as a people, the Jews have unwaveringly rejected Jesus as their Messiah, often with deep loathing. But since the Six-Day War in 1967, and the restoration of Jerusalem, Israel and the Jewish people’s attitudes toward Jesus are changing dramatically.

Many top Israeli scholars, government leaders and media personalities, both secular and religious, express publicly their admiration for the Messiah Yeshua (Jesus). Many are actively trying to make the case to the Jewish people that they should stop rejecting Yeshua and take another, positive look at his Messianic claims.

Here are just two examples of influential Israelis who are having a major impact on Jewish attitudes toward Jesus.

Oh, and don’t forget to check out the survey we recently commissioned to find out what average Israelis today think about Jesus: What Do Israelis Think of Jesus?

Yochi Brandes was born in Haifa in 1959, the daughter of the famous Hassidic Rabbi Yitzhak Rabinovitz. Brandes’ family tree is littered with eminent rabbis, and she herself was a star student in ultra-Orthodox schools, obtaining a BA in Biblical Studies and an MA in Judaic Studies. She has been teaching Bible and Judaism for many years and has written and produced courses on Jewish thought that are taught in schools throughout Israel. Her novels are bestsellers in Israel, and she has been awarded the Book Publishers Association Platinum Book Prize for seven of her Bible-based works. 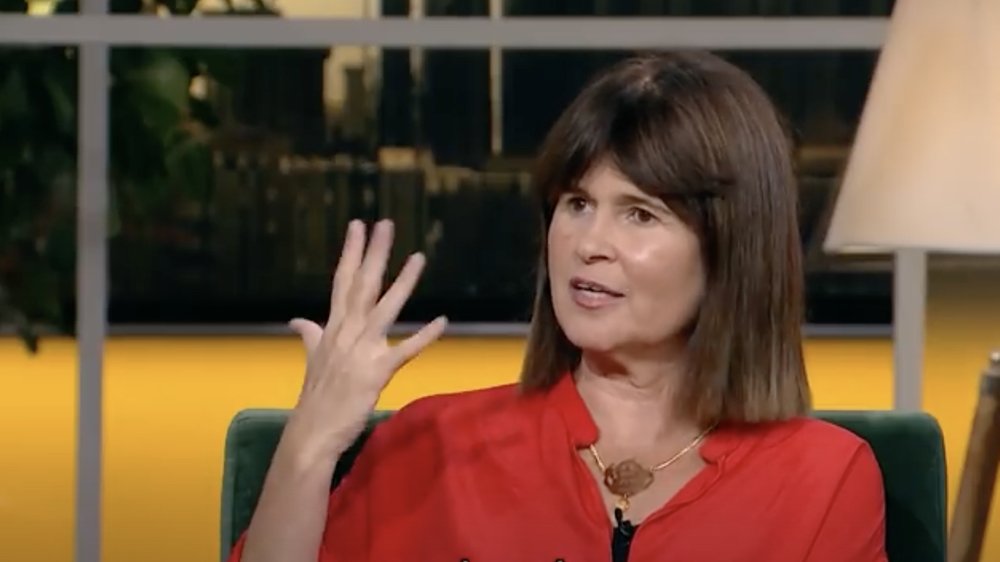 “I love Yeshua [Jesus]. My study on the 1st century origins of Christianity led me to understand that he is not responsible for the persecutions and anti-Semitism Christians committed in his name against the Jews. Yeshua lived as a Jew and died a Jew. A good Jew. A faithful Jew. A righteous Jew who followed God’s laws.

“Growing up in the Orthodox Jewish world, I was taught that Yeshua is ‘Yeshu,’ an acronym for ‘May his name and memory be blotted out.’ Therefore, I make it a point today to call him Yeshua [“salvation” in Hebrew]. In this way I express my love and adoration for this great Jew.”

To read more of Yochi Brandes’ views on Jesus, see our 2018 interview with her, entitled “I must express my faith and love for Jesus as a Jew”.

Amnon Rubinstein was born in Tel Aviv in 1931 and served as Dean of the Law Faculty of Tel Aviv University from 1961-75. He is a writer for Israel’s largest daily newspaper, Ha’aretz. After the Yom Kippur War in 1973, Rubinstein entered the world of Israeli politics and founded the centrist Shinui party. He served for 35 years in the government in a variety of capacities, including Minister of Education.

In 2006, Rubinstein was awarded the Israel Prize. At the ceremony, the panel of judges said of Rubinstein, “Few can equal Prof. Amnon Rubinstein’s contribution to the State of Israel, as a public figure and a member of the legislative and executive branches of government.” 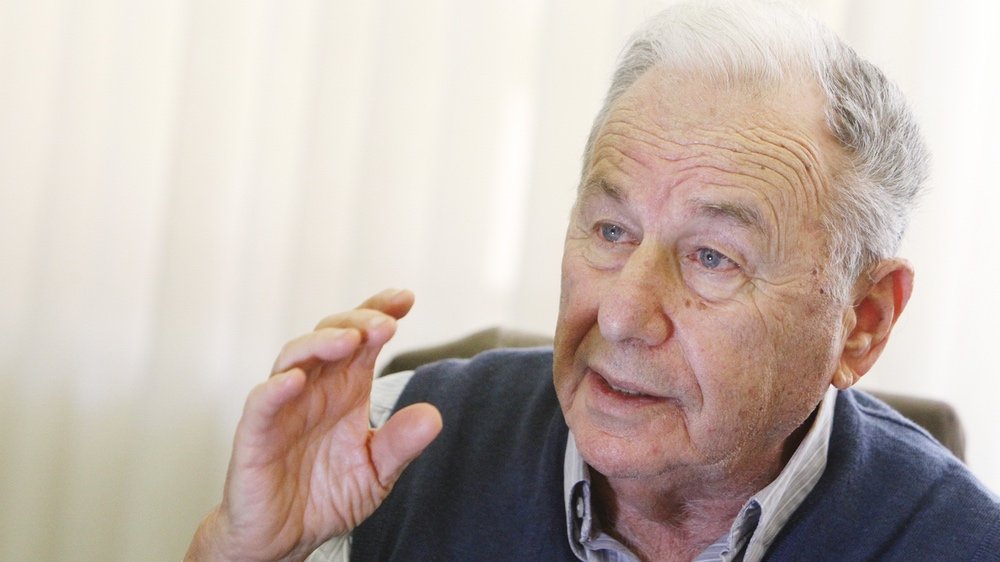 “Yeshua said, ‘Do not think that I have come to abolish the law.’ The historical Yeshua did not take one thing away from Judaism; he only added to Judaism his vision concerning the Kingdom of Heaven. If he would be resurrected in our days, Yeshua would prefer to pray in a small synagogue and not in one of the magnificent cathedrals built in his name. He died before Christianity became a crusade against his own people, his mother, his brothers, and his disciples.

“But the time has now come to make our peace with Christianity, without forgetting its anti-Jewish past. First of all, we must adopt the writings of Christianity into our national school systems. An interesting example of how this can be done is the Yigal Alon Center [on the Sea of Galilee] where they run a joint pre-military training program for Christian and Jewish army recruits. We also need to recognize the local Arab Christians in Israel as a continuation of the historical Jesus, protect their places of worship, appoint a Christian chaplain for their soldiers and allow their services to be broadcast over the airwaves on Sundays.

“These are some of the ways the true multi-cultural nature of Israel can be implemented—but it must begin by making our peace with Yeshua the Jew.”

Did you enjoy this article?

Then you should definitely check out our recent EXCLUSIVE survey of what average Israelis think about Jesus: What Do Israelis Think of Jesus?