TIME magazine published its list of the 100 top innovations of the year, and six of them come from Israel.

Six percent doesn’t sound like much, but when you consider that Israel’s share of the world’s population is only 0.11 percent, the figure is impressive. TIME rated originality, creativity, effectiveness, ambition and impact. The latest Israeli innovators making the world a better place are: 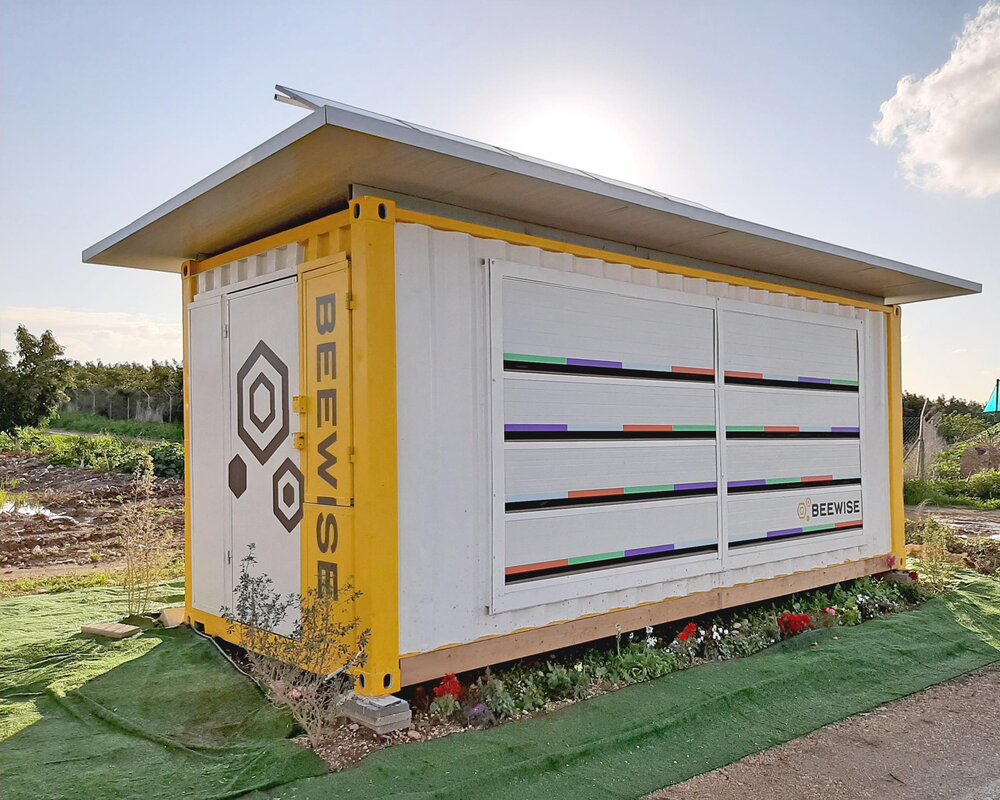 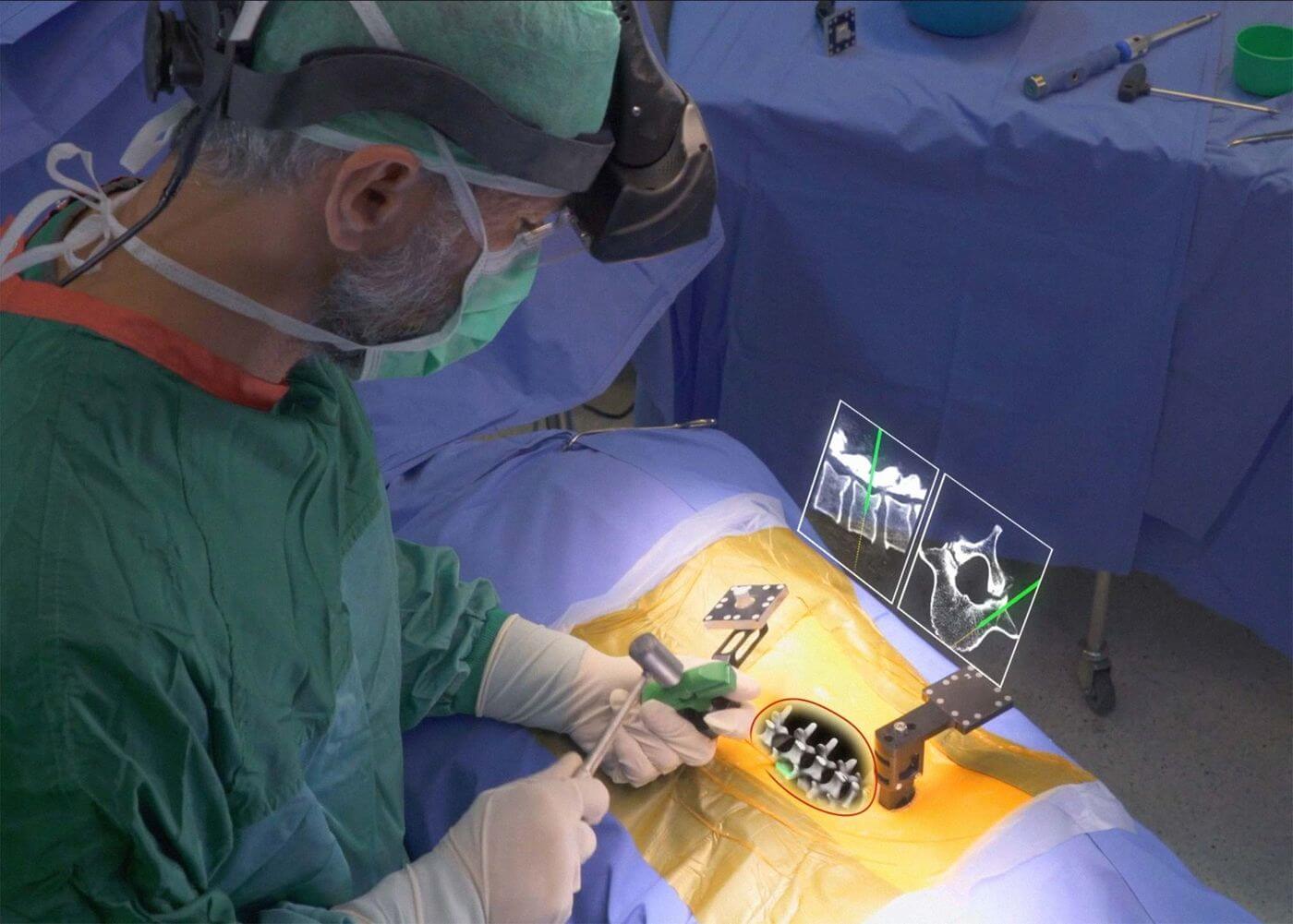