(JNS) As the fallout from Russia’s war on Ukraine continues to be felt throughout Europe and the rest of the world, interest in Israeli defense technology is on the rise.

In this context, the Israeli Defense Ministry’s International Defense Cooperation Directorate (known by its Hebrew acronym, SIBAT), is preparing to inaugurate the Israeli National Pavilion at the Eurosatory 2022 land and air-land defense exhibition, scheduled from June 13  to June 17 in Paris.

Leading Israeli security industries will present their systems and technologies at the pavilion, with 56 Israeli industries participating in the exhibition overall, according to Defense Ministry figures.

“The industries will present advanced technological solutions that address the security challenges faced today by many countries around the world. The ground-breaking technologies include solutions in the fields of UAVs, satellite technology, robotics, protective and rescue equipment, homeland security and more,” said a statement by the Defense Ministry.

Amira Ilany, division director of Europe and North America at SIBAT, told journalists that the Defense Ministry provides assistance to small- and medium-sized Israeli defense companies as “an important part of the ministry’s value system. We deem it of the highest importance to strengthen these innovative industries, and many of them will be participating in the upcoming Eurosatory exhibition.”

“This is the first time in four years that we have been able to participate in Eurosatory since it hasn’t taken place due to COVID-19 restrictions since 2018. Therefore, we anticipate that the number of participants and exhibitors will be substantial,” she added. 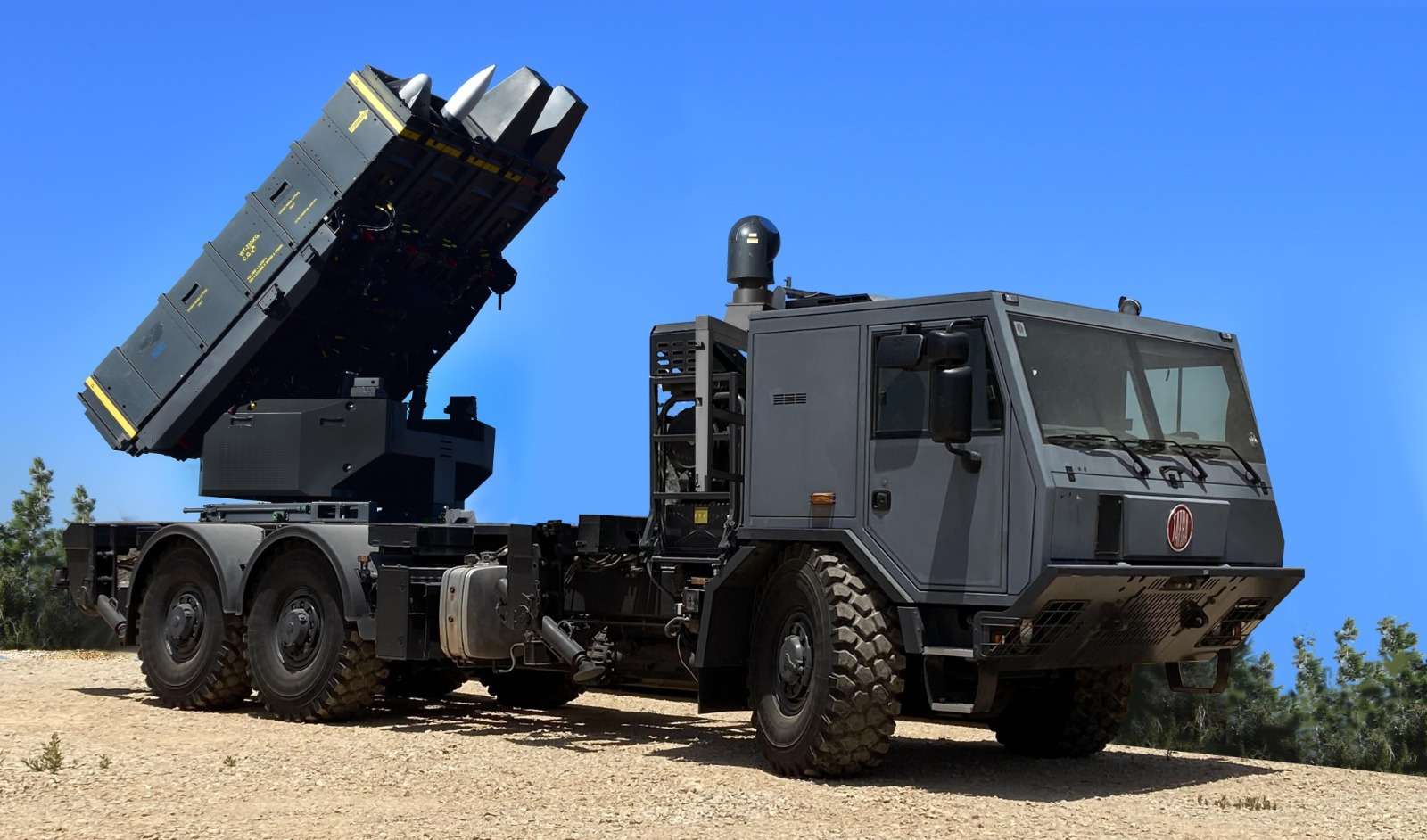 Clients in Europe accounted for 41% of sales

According to the newly released figures, defense sales agreements grew by 30% in 2021 compared to 2020.

Clients in Europe accounted for 41% of sales—representing the single largest market for Israeli defense solutions; those in the Asia and Pacific regions 35%, and North American clients 12%.

The fact that many of the systems that Israel offers are backed by operational experience makes them more attractive to potential clients.

The Israeli Defense Ministry, like many other defense ministries in the world, is assessing the impact of force build-up programs following the Russian war against Ukraine.

All defense sales are conducted under the supervision and protocols of the Ministry’s Defense Export Controls Agency, which provides licensing based on assessments of countries’ overall humanitarian situation and government stability.

Germany is interested in the possibility of purchasing air- and missile-defense systems, in addition to unmanned aerial vehicles, according to multiple sources.

A senior delegation of the German Bundestag Defense Committee visited the Israel Defense Forces as part of a wider trip to the country at the end of March, and delegation members expressed particular interest in the Arrow 3 aerial-defense system, which is made by Israel Aerospace Industries and intercepts ballistic missiles in space.

Arrow 3 is operational in Israel as part of the country’s multi-tier air-defense program.