As Israel and the two Arab Gulf states Bahrain and the United Arab Emirates continue to normalize their relations, it appears that the Palestinian leadership completely lost it in its response to the startling developments in relations between the Jewish state and the two Gulf countries.

It was the first high-level meeting since Israel and the UAE negotiated a peace agreement and the symbolism of Bin Zayed’s visit to the Holocaust memorial in Berlin was that the UAE now recognizes the Israeli narrative ‘never again’ and the need for a Jewish state in the Middle East.

A slap in the face

The fact that Germany facilitated the meeting between Ashkenazi and Bin Zayed... 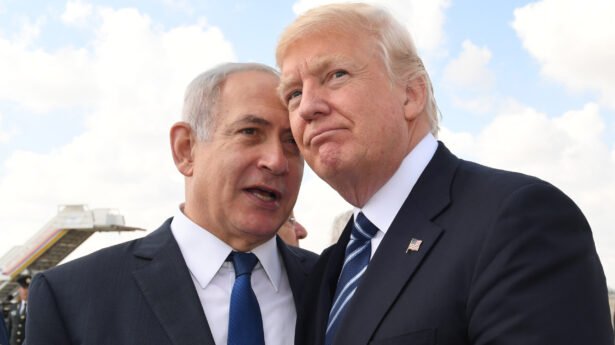 Just how secure is the “special relationship” between these two countries, and will it survive a change in presidents? 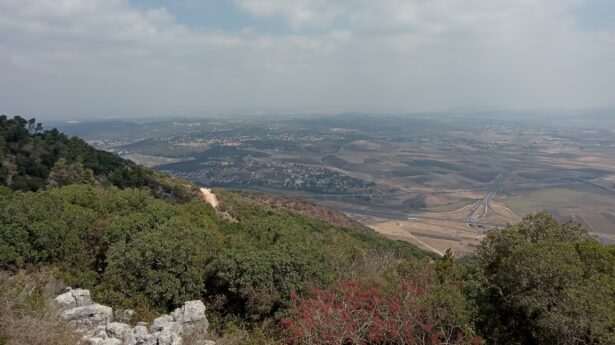