The Supreme Islamic Council has rejected a proposal by the Jerusalem Municipality to build a cable car that would provide access to the Old City and Western Wall for millions of visitors.

“A cable car above the roofs and narrow lanes of the Old City would make it so much easier to visit Jerusalem,” says Jerusalem Mayor Nir Barkat, who has been pushing hard to launch the project. “We want to provide for more people from all over the world to come to Jerusalem, as many as 10 million more tourists, but we need better infrastructure.”

Barkat added that the venture is a way to “join the different peoples of the city—Jews, Christian and Muslims—together in one united Jerusalem.”

Many Palestinians, however, see it as a threat.

“This is not what Muslims want. Leave things as they are,” the head of the Supreme Islamic Council, Sheikh Ikrima Sabri, told… 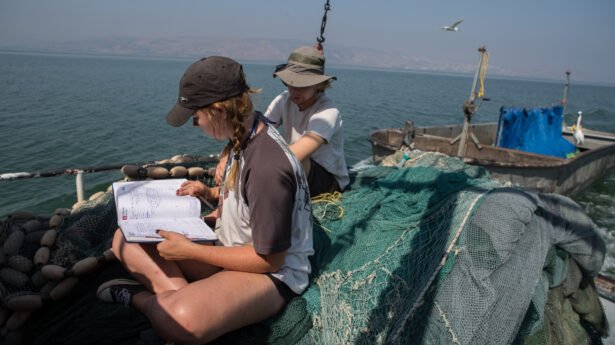 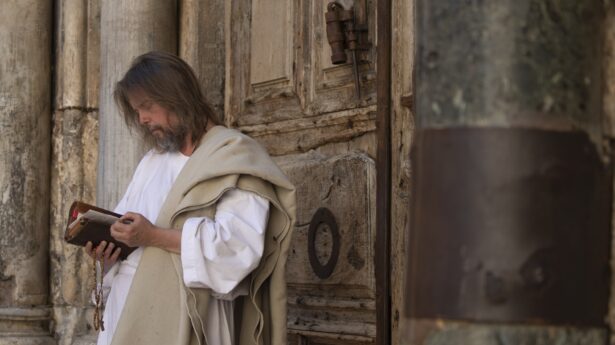