I often think how nice it would be to revisit childhood. My wife and I have seven children, as I noted in last week’s post. So I have a pretty good idea of how carefree life can be for the younger ones.

They don’t have to worry about how to pay a mortgage and bills every month. Their schedule is limited to going to school and playing. And they are only incidentally aware that not far from us, violent conflicts rage.

Life at that age must be so sweet. At the age of 42, I can barely remember. 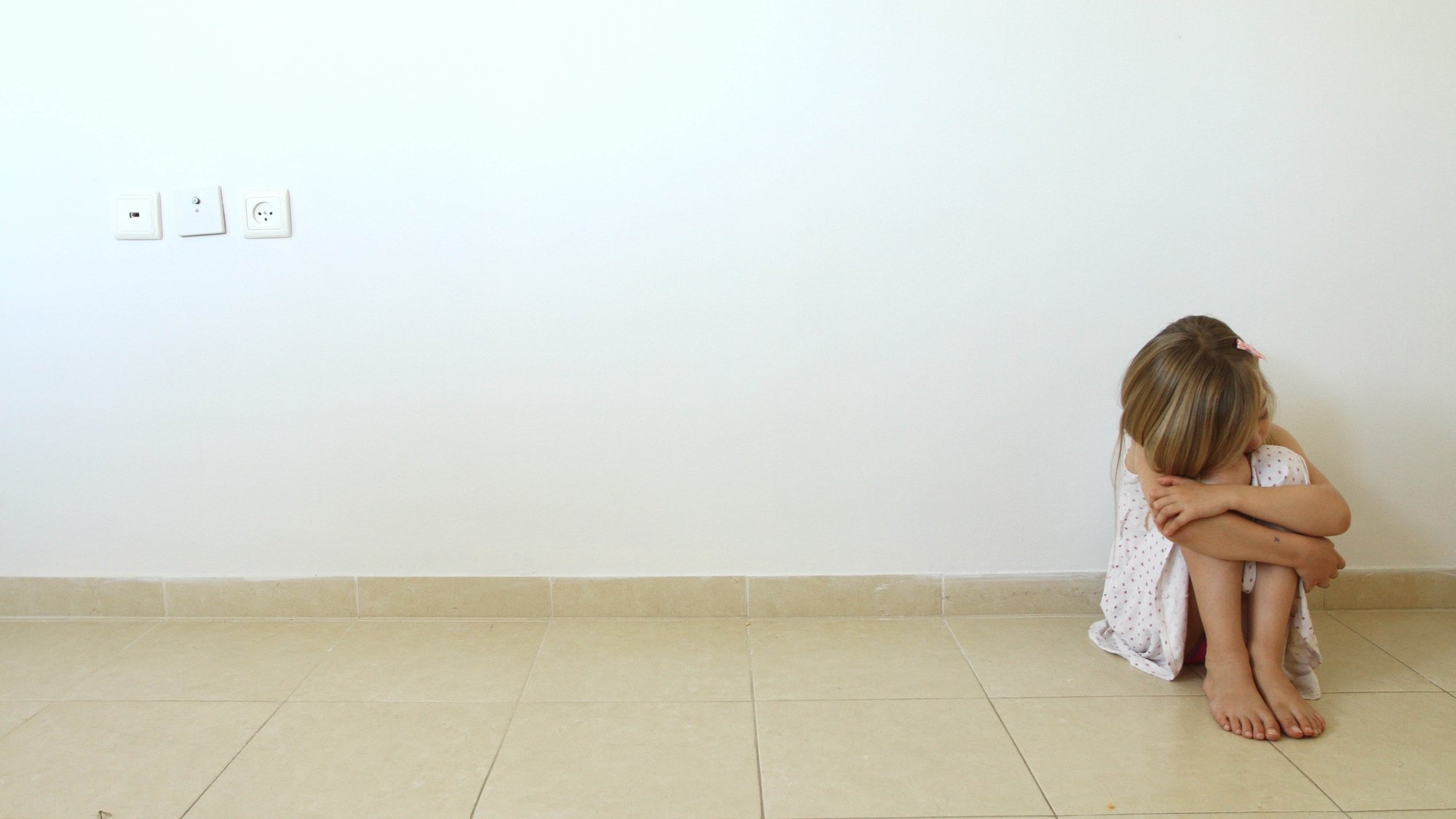 As parents, we often fail to realize the impact of our decisions on our children.

But then something happens to remind me that human nature is the same regardless of age. We are divinely-programmed to seek order and stability, and to fear losing it.

I was taken aback several nights ago when my second of four daughters (age 8) commented that she is happy that my wife and I hardly ever fight “so that you won’t get a divorce.”

That she ponders and is concerned about this (not for our family, as she noted, but in general) nearly brought me to tears.

A little girl of eight should have no such worries in life. But the sad reality of our society is that divorce is a common practice. How could my daughter not think about it when so many of her friends come from broken households?

We adults are fretting over whether or not Israel’s third election in the past year will finally produce a government. Or if Iran will start firing missiles at us. Meanwhile, society has made our children anxious over the prospect of their family lives being turned upside-down.

Their concern is by no means smaller or less grave than those of ours.

I am happy that my wife and I have, by the grace of God, been able to provide our children with a sense of stability. But until we as a society can fix this foundational problem, until we can make peace in our own homes, how in the world can we expect to affect the same on a national or global scale?

From our editorial offices in Jerusalem, I wish you all a blessed and stable Tuesday!