Now Sarai [Sarah], Abram’s wife, had borne him no children. And she had an Egyptian maidservant whose name was Hagar. So Sarai said to Abram, “See now, the Lord has restrained me from bearing children. Please, go in to my maid; perhaps I shall obtain children by her.” And Abram heeded the voice of Sarai.

Hagar is the Egyptian handmaiden of Abram’s barren wife, Sarai. Sarai, who despairs of ever getting pregnant, thinks she can build her family through her handmaid and proposes to Abram that she bear him a child, as it were, via Hagar.

Hagar by virtue of her status has no part in this decision. She cannot refuse and cannot even say yes. She does what she is told to do.

Here we meet two women, Sarai and Hagar – who seem to be captives of their fate: Sarai who arrogantly thinks she can be “built up” (have children) from another woman, and Hagar who seemingly has no right to choose.

Hagar’s status in her own eyes changes when she becomes pregnant, and she allows herself to no longer act subserviently since she is now carrying her master’s child. Moreover she succeeds precisely where her mistress Sarai failed. For Sarai, to bear a child was the pinnacle of her dreams, and she had set out on a journey into the unknown with Abram in hopes that her infertility would be healed in a new land. Sarai is unwilling to accept Hagar’s behavior, which is actually a reflection of Sarai’s arrogance. A war of ego begins between them. Each is embittered, and they clash.

And is it really possible for any of us to be “built up” from someone else? Even when it seems so, as soon as Hagar becomes pregnant, and the plan that Sarai herself “cooked” works, Sarai becomes aggressive and cruel. Jealousy and ego together are a ticking bomb.

Sarai harasses her, until Hagar can no longer stand it and flees to the desert. There she meets the Angel of the LORD, and this is the first time we hear Hagar’s voice. The Angel addresses her:

And He said, “Hagar, Sarai’s maid, where have you come from, and where are you going?” (verse 8) 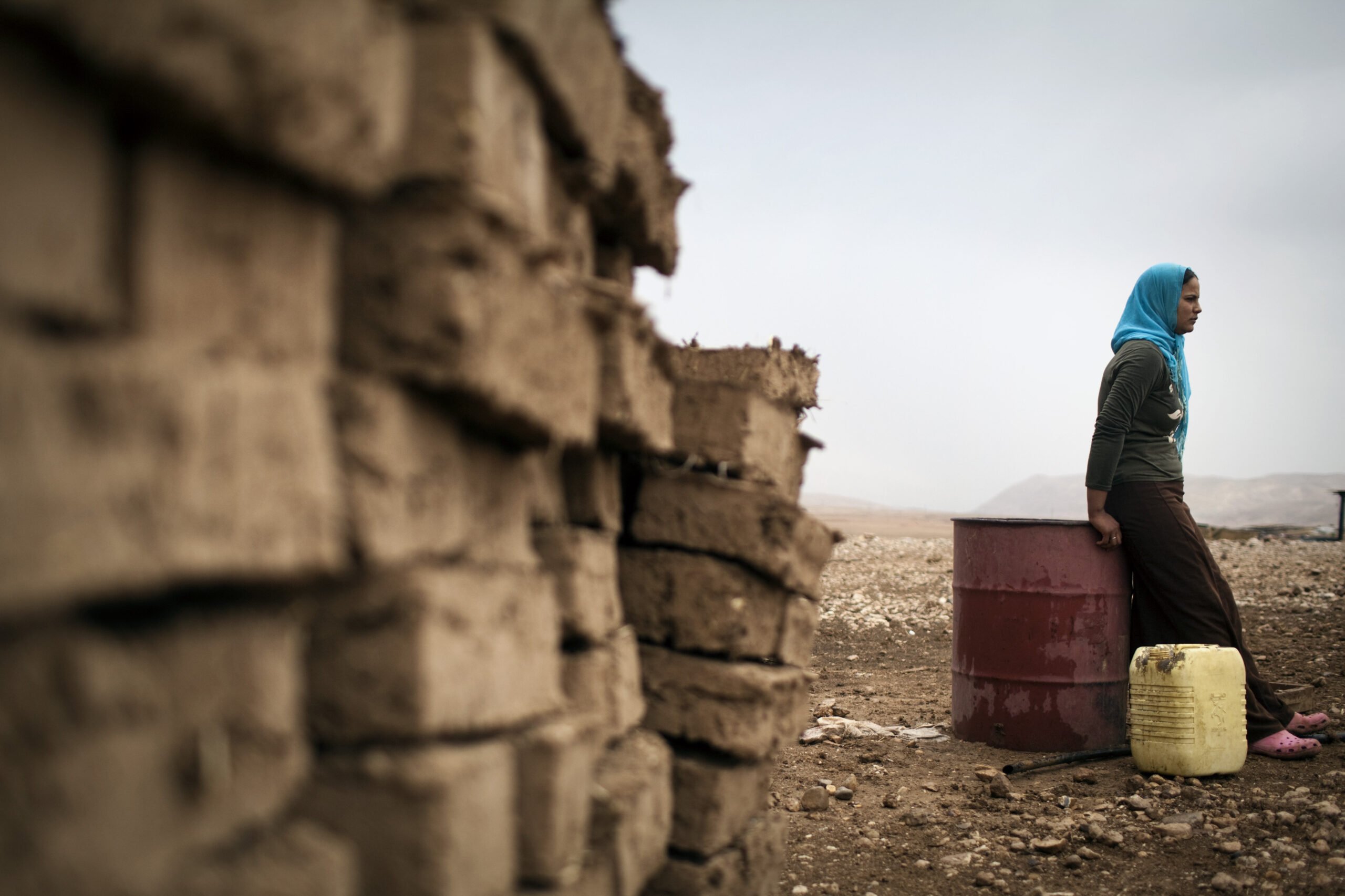 He reminds her of the role she is playing. It reminds me of the story of Jonah the prophet trying to escape his mission. All his attempts were in vain. When the role is clear, there is nowhere to run. Everywhere, even in the desolate desert as well as in the open sea, someone will find you and bring you back to this role. And Hagar’s role is still as Sarai’s handmaiden. Hagar’s answer to the Angel is the first time we hear her voice.

She said, “I am fleeing from the presence of my mistress Sarai.”  (verse 8)

We can all learn a lesson from here: Life cannot be lived in escapism.

We must nurture the ability to deal with reality. Even when reality is difficult, we must remember that the very fact of staying, coping, being able to deal with the difficulty – will help elevate us to the next level of our development in life.

The Angel’s response to Hagar is surprising. “Return to your mistress, and submit yourself under her hand.” (verse 9)

This shows us that the low and difficult place where Hagar finds herself will become a springboard in her life. And the main insight here is that even the hardest and lowest places we come to in life will play an important role in who we become, as we are faithful.

The Angel of the LORD informs Hagar that the child in her womb has a great destiny and tells her his name. Ishmael – which means God hears her everywhere. Not only sees, but also hears.

The next development of Hagar the handmaiden is to become the mother of Ishmael and eventually of many nations. And notice the beauty in the blessing that Hagar receives. She becomes part of the blessing on Abram (See Genesis 22:17) – God will greatly multiply her seed.

Then the Angel of the Lord said to her, “I will multiply your descendants exceedingly…” (verse 10) 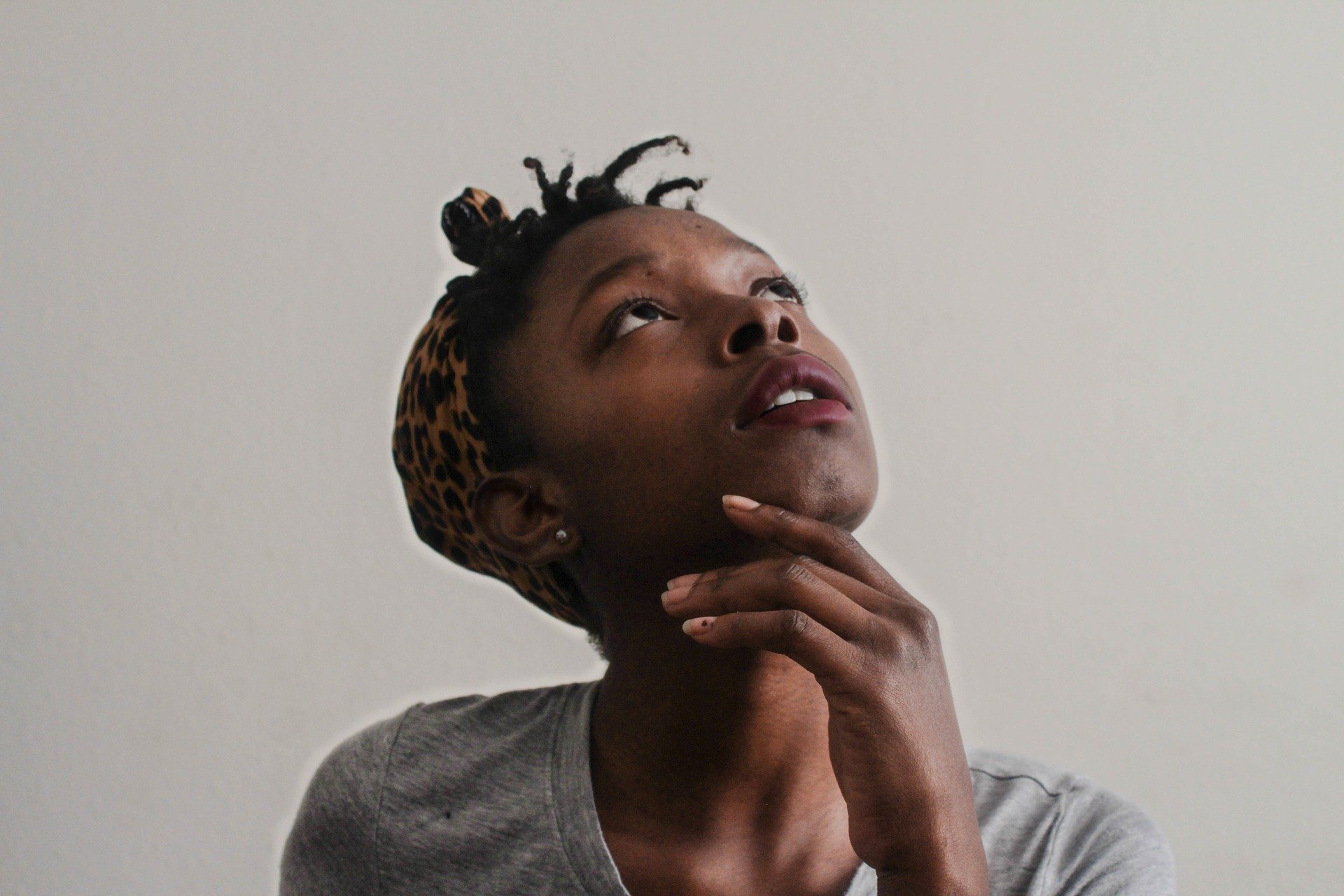 Then she called the name of the Lord who spoke to her, You-Are-the-God-Who-Sees; for she said, “Have I also here seen Him who sees me?” (verse 13)

The word roi in Hebrew has more than one meaning. It comes from the root resh-aleph-heh. The first meaning is to see physically with the eyes. Where she could no longer see, the angel came and added more depth to her vision. The additional meaning is “worthy,” to be worthy in her own eyes and then when she is worthy in her own eyes, she is also worthy in the eyes of others.

The Angel of the LORD saw her. He made clear to her the fact that despite her low status and lowliness in her own eyes, she is deemed worthy to be Ishmael’s mother – from whom would come many nations. And when she realizes that this is how the Angel of the LORD sees her, her emotion changes. She begins to see her own worth and agrees to see herself differently.

The whole encounter between the Angel and Hagar takes place at a well of water, water being a source of life. Instead of dying in the dry desert she finds water and the Angel of the LORD. Not only will she not die, she also receives a promise of continuing descendants.

She calls the water well Be’er Lachai Roi – ”The Well of the One Who Lives, Who Sees Me.”

And Hagar returns and gives birth to Abram’s son Ishmael.