But will it be enough to make up for weeks of summer-like weather since mid-December?

Rain (and snow on Mount Hermon) finally returned to Israel overnight after a weeks-long dry spell that started around the middle of December.

The weeks of little-to-no precipitation significantly diminished hopes that Israel would come out of this winter with a water surplus. 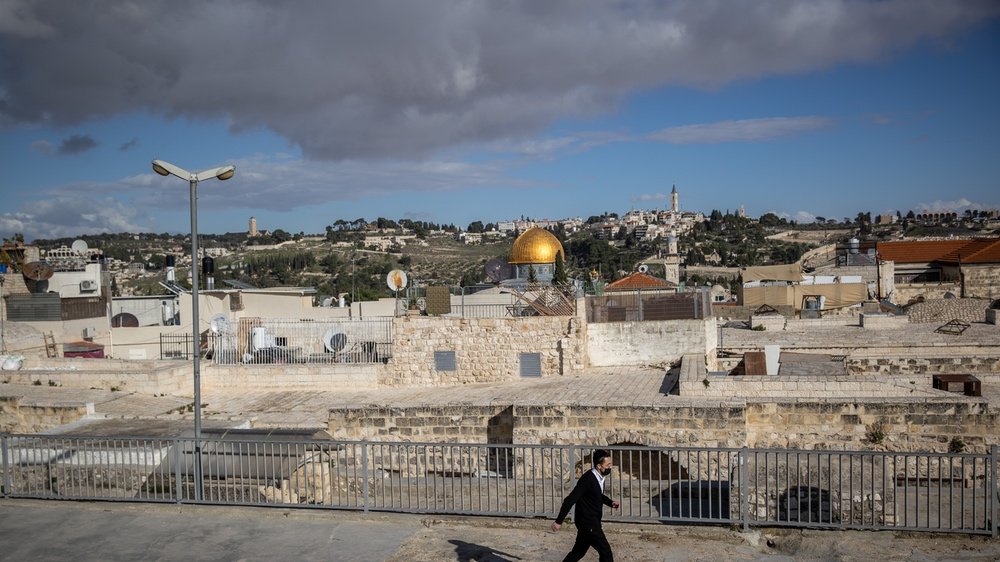 It was initially predicted that the Kinneret (Sea of Galilee) would reach its upper limit and that the Degania Dam would be opened for the first time since 2013, sending the excessive water flowing down the Jordan River. That fabled biblical river has been flowing at a low level for the better part of the past decade, and therefore has been unable to adequately supply a diminishing Dead Sea.

The Degania Dam is not going to open this year with the winter rainfall being much lower than expected.

But there remains reason to be optimistic. Israel is not facing a drought, and the Sea of Galilee is still much fuller than it has been in many years.

See our report from earlier this year: The Sea of Galilee is Overflowing

COVID Vaccine is an “Angel From God”