Former Palestinian Terrorist Says He Can Make Peace With Israel

Israel Today’s exclusive interview with candidate for the Palestinian “presidency”

Mohammed bin Araf Massad is the lone candidate running for Chairman of the Palestinian Authority (PA) against Mahmoud Abbas, who has held the position since replacing the late Yasser Arafat in 2004. During his exclusive interview with Israel Today, Massad reminded me of a Palestinian Donald Trump, only without the money. He is passionate and an outspoken outsider who fearlessly confronts the corrupt and immoral Palestinian leadership with the kind of straight talk one hears in the local pub.

Massad was born in Jenin, a Palestinian city known as a stronghold for cultivating some of the PLO’s most ruthless terrorists. At the tender age of 13, Massad joined the militant wing of Fatah, the ruling faction within the Palestinian Authority. By age 15 he carried a machine gun on his shoulder wherever he went in his “fight against the Israeli occupation.”

He was soon promoted to commander of a terrorist cell after being trained in suicide bombing tactics and how to murder Israeli soldiers by some of the most blood-thirsty... 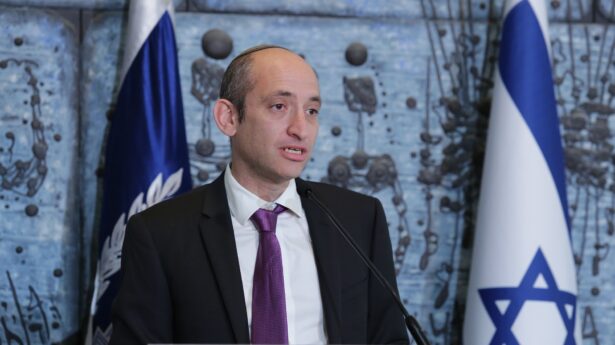 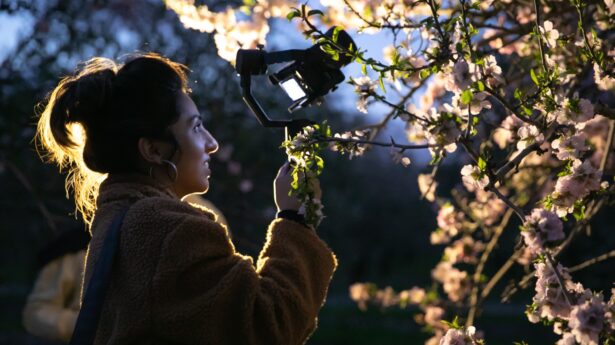 Anat Hermony/FLASH90
Faith
The Almond Tree – What Does It Say? (Part 2)

Topics: Trees - How Do They Speak? 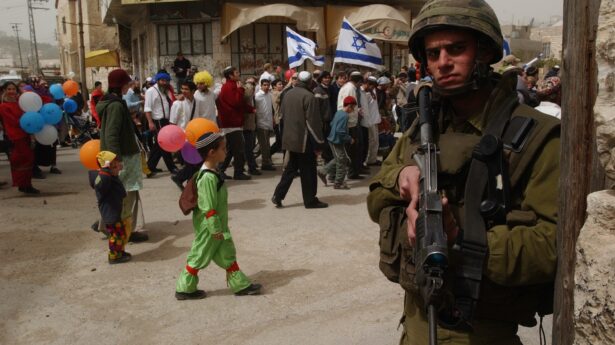 Does not the Almighty Himself view with pleasure the regained strength of the Jewish people in our God-given homeland?