Most people just read the Bible. But some people are still living it. And I don’t just mean following its teachings, but actually living out the biblical story.

Folks outside of Israel won’t be aware of it, but last week, just after Yom Kippur, Miriam Levinger passed away at the age of 83. Prime Minister Benjamin Netanyahu issued the following statement:

“Miriam dedicated her life, out of great devotion, to the settlement of the Land of Israel and to the love of the people of Israel. We will always remember her as a symbol and example of Zionism and pioneering.”

Born in New York in 1937, Miriam made Aliyah to the Land of Israel in 1956 at the age of 19. After attending nursing school, she married Rabbi Moshe Levinger, a yeshiva student who would go on to become a leading figure in the Jewish settler movement. Moshe Levinger passed away in 2015. 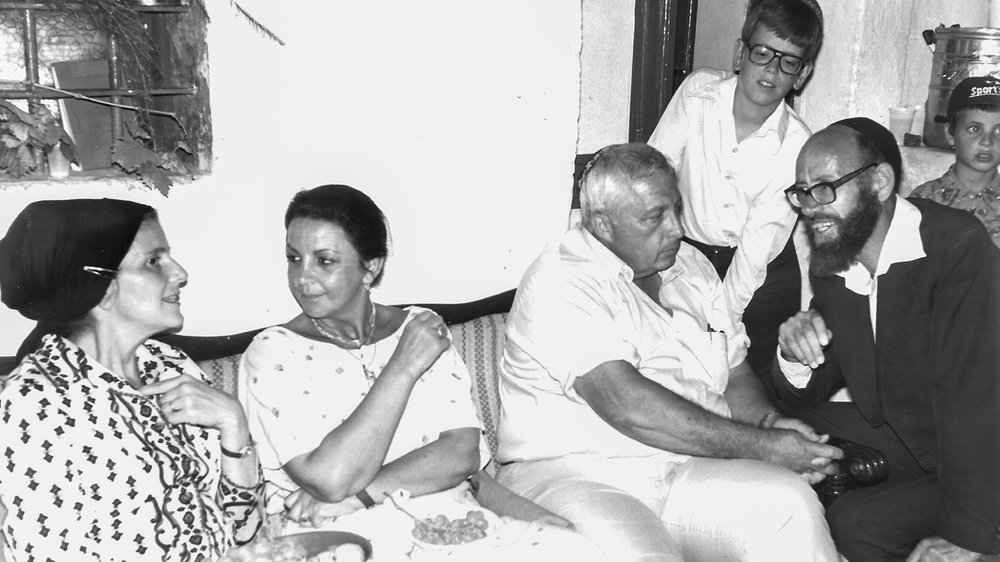 Miriam (far left) and Moshe (far right) with Ariel and Lili Sharon at their Hebron home in the 1980s.

What made her special?

Her uncompromising faith and unreserved dedication to the fulfillment of God’s Word. But you probably want to know what she did that makes her memorable even to those don’t give two figs about the Bible.

In 1968, just months after the Six Day War, Moshe and Miriam held the first Passover Seder in Hebron since the Jewish community had been expelled from that ancient city under the British Mandate.

Hebron was King David’s first capital, and there had been an unbroken Jewish presence there for millennia, until 1929, when the city’s Arabs massacred their Jewish neighbors, and the British authorities responded by kicking out the remaining Jews!

With the city back in Israeli hands, the Levingers were determined to rebuild a local Jewish community, but the government was fearful of provoking the Arabs, and so instead built the nearby settlement of Kiryat Arba.

Miriam was not satisfied with that compromise, and in 1979 she led a group of women under cover of darkness into the heart of Hebron where they occupied the abandoned Beit Hadassah building, a Jewish-owned property.

Fearful of the reaction to forcefully ejecting the women from the building, the Israeli army let them stay, but cordoned off the area and did not permit them any amenities, such as running water and electricity. But Miriam, the other women and their children endured until 1980, when the Israeli government finally agreed to reauthorize Jewish life in Hebron.

In an article Miriam wrote earlier this year, she recalled those heady days, and stated with confidence that like the children of Israel first coming into the Promised Land, she and the pioneers who joined her were resettling these areas in accordance with God’s commandments to His people. 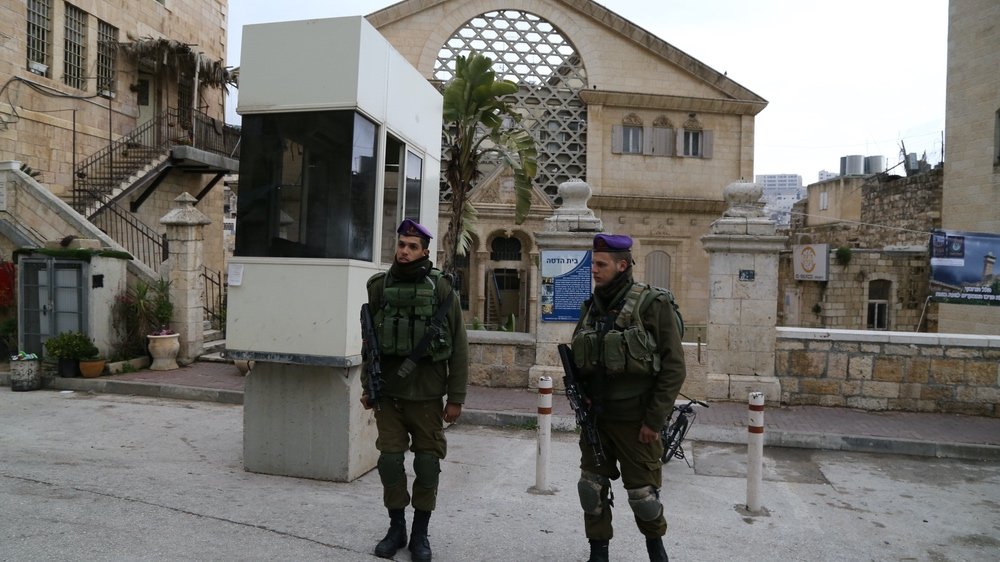 The entrance to Beit Hadassah today. There are presently 700 Jewish residents of Hebron. Beit Hadassah is one of several small enclaves where these settlers live.

While most leaders in the modern Western world might read the above and brand Miriam as a dangerous extremist, she received high praise from Israeli leaders.

I am grieved by the passing of the mother of all those who returned to Hebron, Rabbanit Miriam Levinger of blessed memory. She devoted herself to the challenge of returning the Jewish people to Hebron, not as transient guests or visitors, but as those returning to their home. Dear Levinger family, may the building of Hebron and Jerusalem be your consolation.”

In Judaism, to have one’s family labeled as “builders” of Jerusalem and any other holy city, Hebron included, is quite the honor.

But at Miriam’s funeral last week, her children urged their mother to once again not be content, but to carry her earthly legacy into heaven and continue the fight for Israel’s full restoration.

“Now you and father, together with the holy ancestors are a powerful force,” said their daughter Racheli. “A force that has not yet been seen in heaven. Demand this in the name of all of Israel. Make trouble as only the two of you know how to do. Mother, do not rest. Work. Fight. Just like you did here.”