To mark the nation’s 73rd anniversary, the Jewish People Policy Institute published the results of its latest poll, which showed that Israel’s various population groups see the identity of the state very differently.

Either way, 98 percent of Israel’s Jewish population does agree that Israel must be Jewish. Eighty-eight percent also take the next step and understand that this is why the country must always have a Jewish majority. Furthermore, the Jewish majority (74 percent) in the country understands that the state must promote Jewish culture and promote Judaism in the Diaspora (69 percent). In addition to this complexity (and perhaps because of it), the majority of the Jewish population (66 percent) are in favor of allowing civil marriage, thus ending the Rabbinate’s monopoly on matrimony. 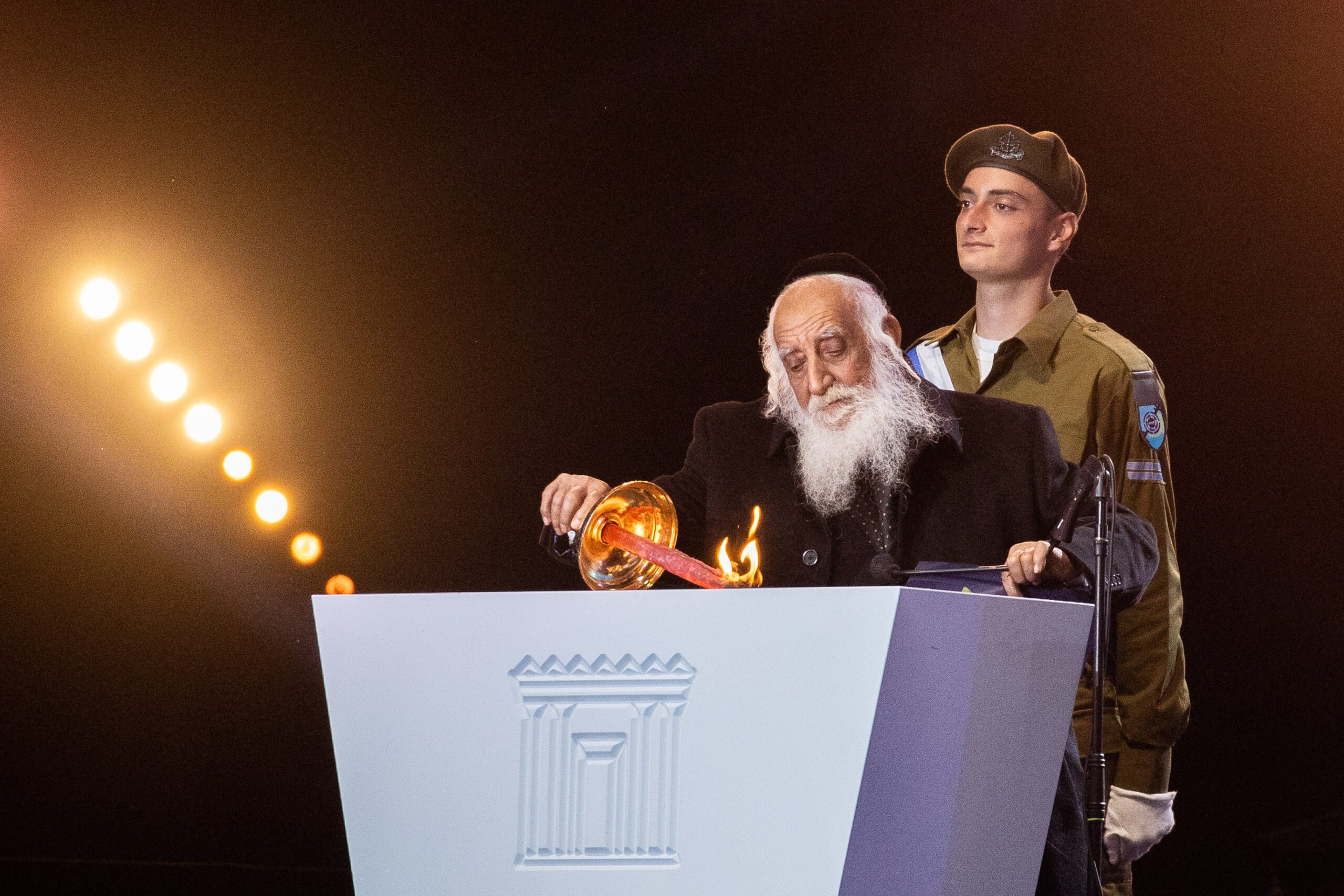 Unity and justice and freedom are also values that Israelis are fighting over.

The poll illustrates why Israel is so divided. No wonder there was no agreement in the last four elections. The President of the Institute, Prof. Yedidia Stern: “We can learn from the study that even controversial issues can be solved. But it is politics that make everything difficult. It is precisely the field where unity should be established.”