The Los Angeles Coronavirus (COVID-19) variant has been discovered in Israel as the country scrambled to close its skies and prevent the entry of further mutations.

The Health Ministry stated Sunday that a case was detected, and that patient had infected four more people. “The incident is under investigation – the Ministry of Health will continue to update with additional findings as they become available,” it said.

The Los Angeles variant, known as L452R, was first identified in Denmark and appeared in California as early as May.

Early indications show that L452R might be less susceptible to the currently administered vaccines, but more investigation is needed.

The UK variant and the South African variant have both been discovered in Israel. The UK variant has been blamed for an increased infection rate, dangerous infections in pregnant women, and a spike in illness among children. 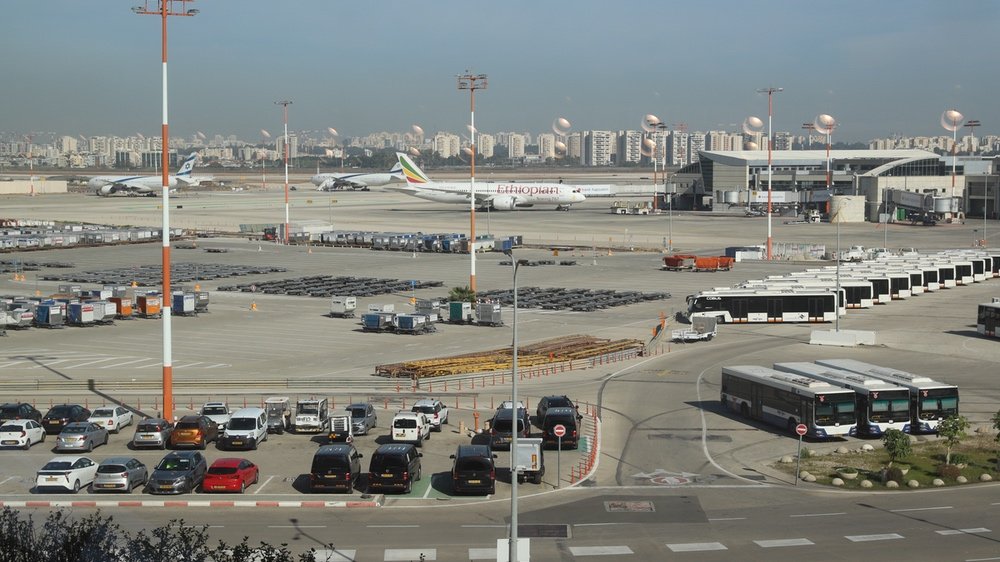 In an effort to prevent a fresh wave of infections, the Cabinet approved on Sunday the proposal of Prime Minister Benjamin Netanyahu, Health Minister Yuli Edelstein and Transportation Minister Miri Regev to halt flights to and from Israel.

The regulations will be in effect at least until January 31 and are expected to be extended, possibly into March. 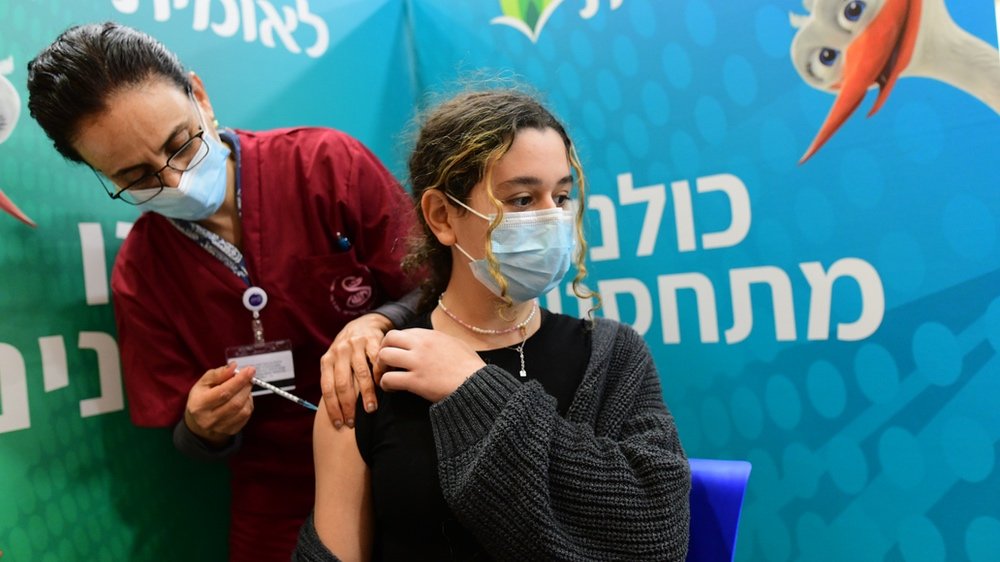 Israelis are eager to get vaccinated and back to some semblance of a normal life.

Meanwhile, Israel continues its accelerated campaign to vaccinate the population. Over 2,586,000 Israelis have received the first dose of the Pfizer-developed vaccine, some 29% of the population, and over 1,099,000 have already received the second dose.

While only 4,868 new infections were logged on Sunday, Ministry officials noted that just 54,109 tests were administered, meaning a very high infection rate of 9.3 percent.

Israel currently has 1,140 Corona patients hospitalized in serious condition, 358 of whom are on life support.

January 2021 is emerging as the worst month Israel has experienced in regards to COVID-19 deaths since the initial outbreak over a year ago. Since the beginning of the month, 1,094 people have been added to the Corona death toll in Israel.

Since the beginning of the pandemic, 4,419 people in Israel have died of COVID-19.

Live: Israeli Rabbi on Homosexuals in Our Churches and Synagogues

Whiteness: A Blessing in Disguise