Preparations for the New Year events in Europe are in full swing and Israeli flower growers are dispatching 10 million flowers and ornamental branches to the Continent on special cargo flights to the flower exchanges in European and Scandinavian countries.

This year’s shipments of 10 million items is a 20% drop compared to the 14 million flowers and ornamental branches sent last year, mainly due to the Coronavirus crisis.

Maayan Kitron, director of flowers division at the Central-and Northern-Arava Research and Development, says that in Europe, even during the COVID-19 closures, people buy a bouquet of flowers for the house at least once a week. 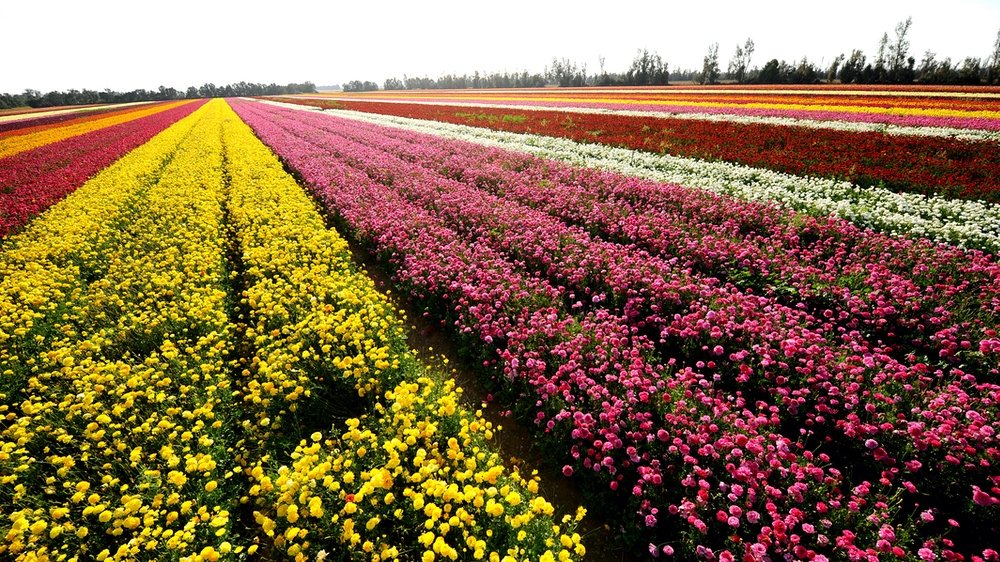 Among the products marketed in Israel ahead of Christmas, the white Chamelaucium, also known as waxflower that originated in Australia, is the leading flower, accounting for 30% of all exports from Israel to Europe. The flower is easy to grow and requires fewer working hands for picking and is in great demand in Europe. Its flowers are tiny, white and pink and it looks like they are made of wax and hence their name.

Towards the 2021 New Year, the Israeli growers will dispatch another export of flowers, including Ornithogalum dubium, known as the sun star or star of Bethlehem and do not need water, the lisianthus in a variety of colors, and sunflowers, which are in great demand in Europe. 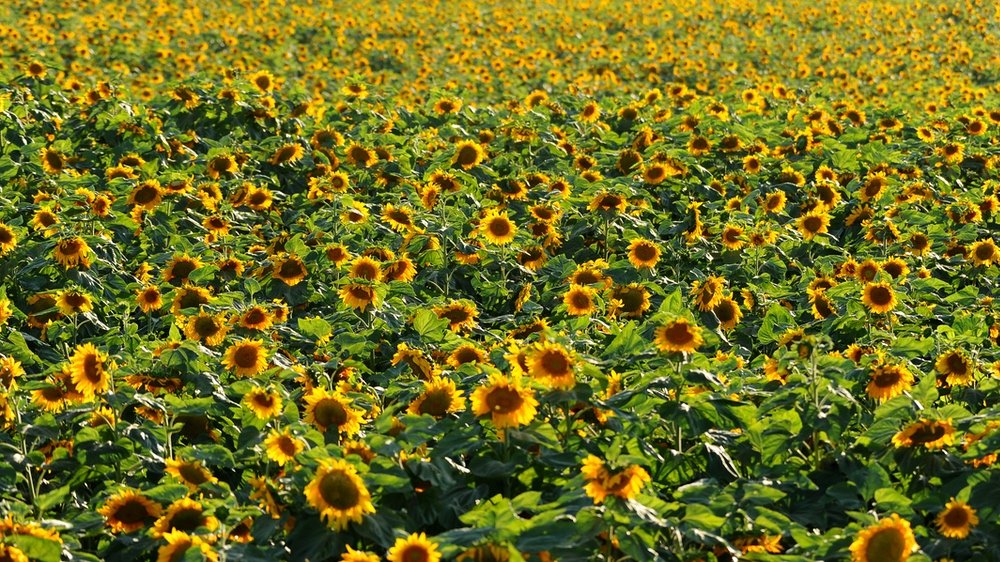 Agricultural R&D researchers in Israel have succeeded in developing ornamental branches with a very long shelf-life, which are well traded in flower exchanges and markets compared to the competitors.

Israel produces almost a billion picking flowers and ornamental branches a year, half of which are for export and half for the local market. The industry has a turnover of 100 million euros a year.

Some 65% of flower exports are transferred to the flower exchanges in Europe, mainly Belgium, the Netherlands and Germany, and the rest are traded independently by the growers themselves, mainly in England and the Scandinavian countries, France, Germany, and today also in Japan and China.

In total, there are about 250 flower growers in the country and the industry is considered stable. Only at the end of 2021 will the exporters be able to know how deep the damage to the flower industry was caused by the Coronavirus crisis in Israel and around the world.