The Middle East After the Coronavirus Pandemic

Coronavirus is devastating the Middle East, but it could also provide an opportunity for a brighter future

It has already been many months since the coronavirus pandemic reached the Middle East, one of the regions perhaps least prepared for such a crisis, having already in recent years endured many revolutions, wars, droughts and other epidemics (cholera in Yemen, for example).

This situation exposed many of the problems that Middle Eastern regimes are typically able to cover up in one way or another. One of those problems is unchecked religious fanaticism and the devastation it has wrought. Another is the complete unwillingness of Arab regimes to protect and aid their citizens in difficult times.

At least violence and terrorism has waned a bit, especially in the Palestinian-controlled territories. But this is a short-term benefit. What about the long-term effects of the coronavirus?

Iran has been hit hard by COVID-19. And this despite the fact that the population is relatively well-educated, with many doctors having trained and studied in the West. Responsibility for this failure lies with the Iranian regime, especially in more uneducated areas where the Islamic myths it perpetuated were accepted with great ignorance. 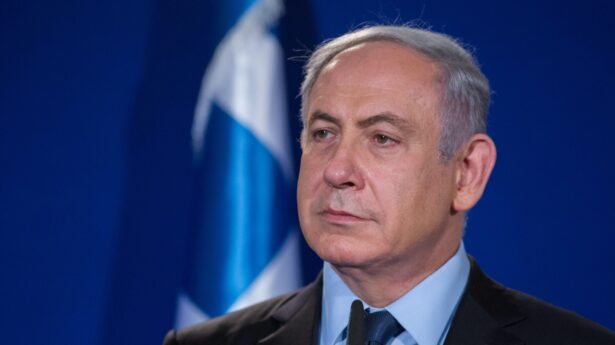 Yonatan Sindel/Flash90
Israel
Anti-Bibi, Anti-Solomon: How the Present Echoes the Biblical Past

Does God intervene in all of Israel’s internal conflicts? 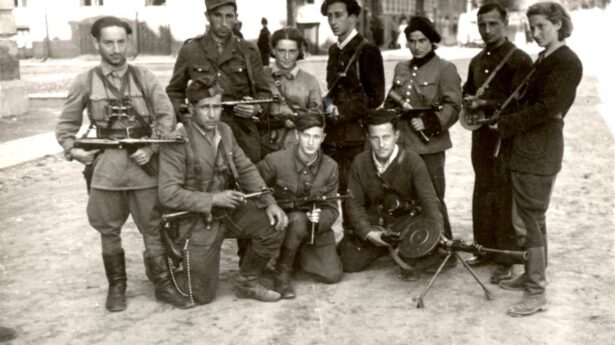 Public domain
Jewish World
An Eye for an Eye: The Plot to Kill 6 Million Germans