The joy of Israel’s Independence Day turned to horror when two Palestinian Arabs on Thursday began attacking random people at a park in the central Israel town of Elad.

Armed with an axe and possibly also a knife, the terrorists killed three people and badly wounded another three before fleeing the scene.

Eyewitnesses recalled a gruesome scene and a child running to them and shouting: “Come quick, my father is dead!”

In fact, all three of the Israelis killed in the attack were young fathers. Named as Yonatan Havakuk, Boaz Gol and Oren Ben Yiftah, they leave behind a combined 16 children.

“It was a very difficult sight, people were sprawled on the road and on the sidewalk from the square to the park, and cries for help were heard from every corner,” Aaron Zilberman, a volunteer with the emergency rescue organization ZAKA, told The Times of Israel.

No Palestinian terror groups claimed credit for the attack, though Hamas did praise it as a “heroic operation.” Israeli lawmakers vowed to exact a heavy price from Hamas for inciting such violence, even if the group wasn’t directly responsible for Thursday’s killings.

Israeli security forces were engaged in a large-scale manhunt for the two at press time. 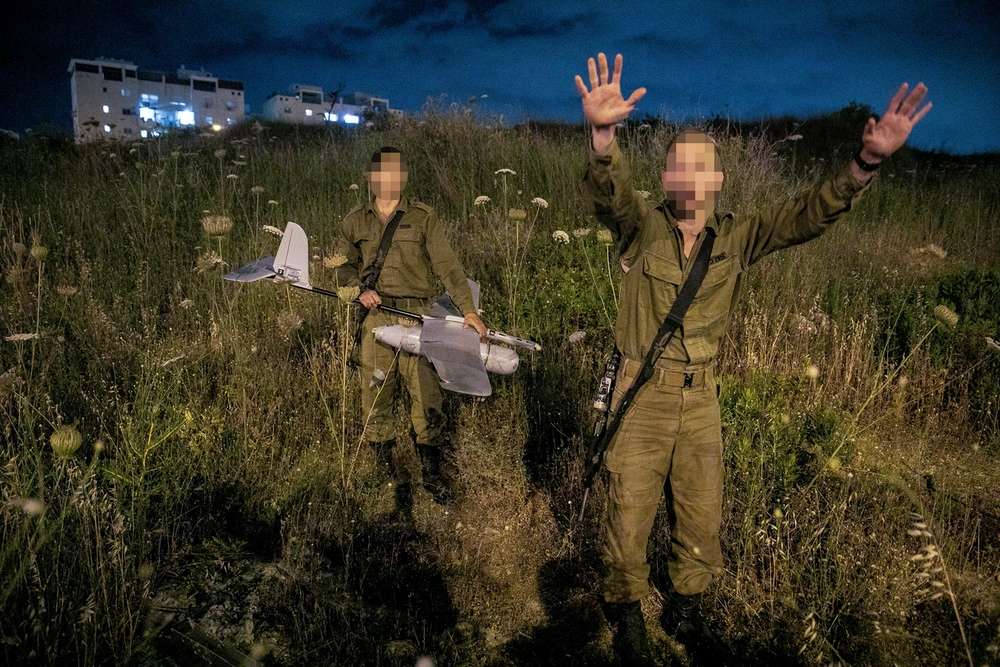 Israeli soldiers prepare to launch a small drone to aid in the search for the two terrorists. Photo: Yossi Aloni/Flash90

Fighting terror isn’t only about thwarting or responding to attacks

What’s behind this latest wave of deadly terrorist attacks in Israel?

Ehud Ya’ari, a leading Israeli journalist and analyst, noted that it is not a failure on the part of Israel’s security services, which successfully thwart many times more attacks than actually occur.

But, insisted Ya’ari in an op-ed for the N12 news portal, if Israel is to defeat this wave of terror, it must not rely solely on security operations, be they preemptive or reactionary. “Addressing the atmosphere of terror that encourages and facilitates these attacks is even more important than chasing down the perpetrators,” he wrote.

Palestinian leader Mahmoud Abbas condemned the Elad attack and his own Palestinian Authority security forces have been cooperating with Israeli forces, though only half-heartedly, noted Ya’ari.

But at the same time, the Abbas regime continues to incite hatred for Israel and the Jews at every opportunity. More importantly, the Palestinian Authority continues to offer extremely generous and ongoing stipends that far outstrip the average Palestinian salary to anyone who is arrested or killed (in which case it goes to their family) while attacking Israelis.

This is a direct encouragement to engage in violence against Israel.

In order to defeat terror, Ya’ari says Israel’s political leaders must become as uncompromising and effective as its security forces in addressing and eliminating what’s behind the violence. 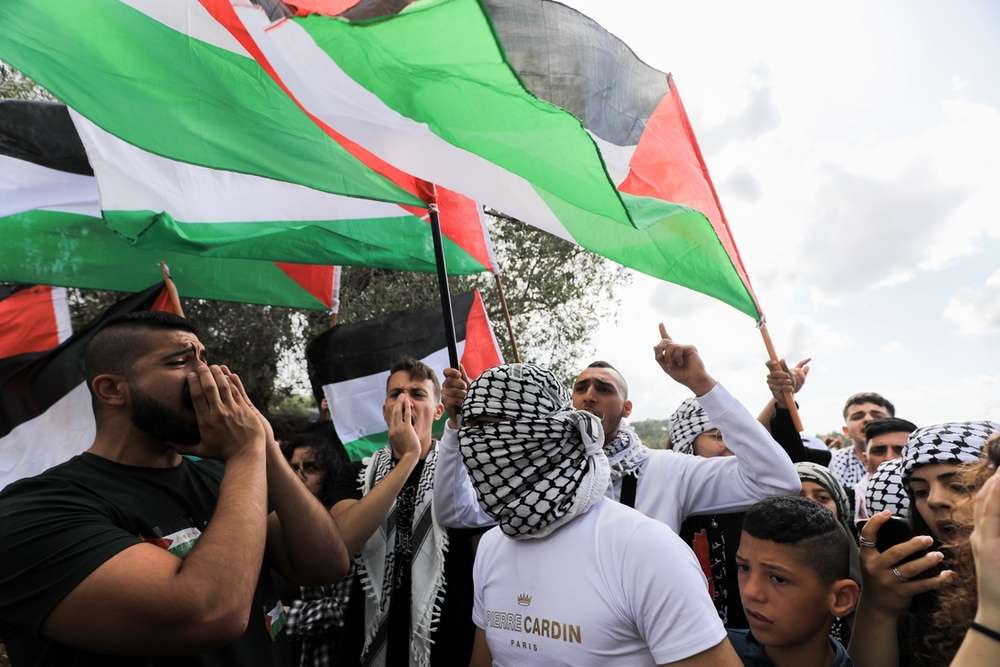