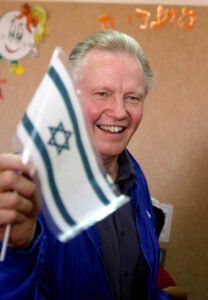 The non-Jewish actor and the father of actress Angelina Jolie is a proud friend of Israel and of the Jewish people. Voight, who has acted in dozens of movies and TV productions, pitched his voice clearly into the fray following the latest Gaza war and ensuing American outbreaks of anti-Semitism, unapologetically defending Israel and Jews.

“What’s wrong with everyone?” says Voight in the monologue in which he also criticizes liberals. “Can’t you see this horror – attacking Jews?…The Jews have been attacked for centuries… How dare you attack [them] … in our own streets, in Beverly hills? …We as a nation will stand with Israel…”

Hollywood has been known for anti-Israel views. So this will come as good news to many. Voight began his acting career in the 1960s. He is also the father of celebrity movie star Angelina Jolie. 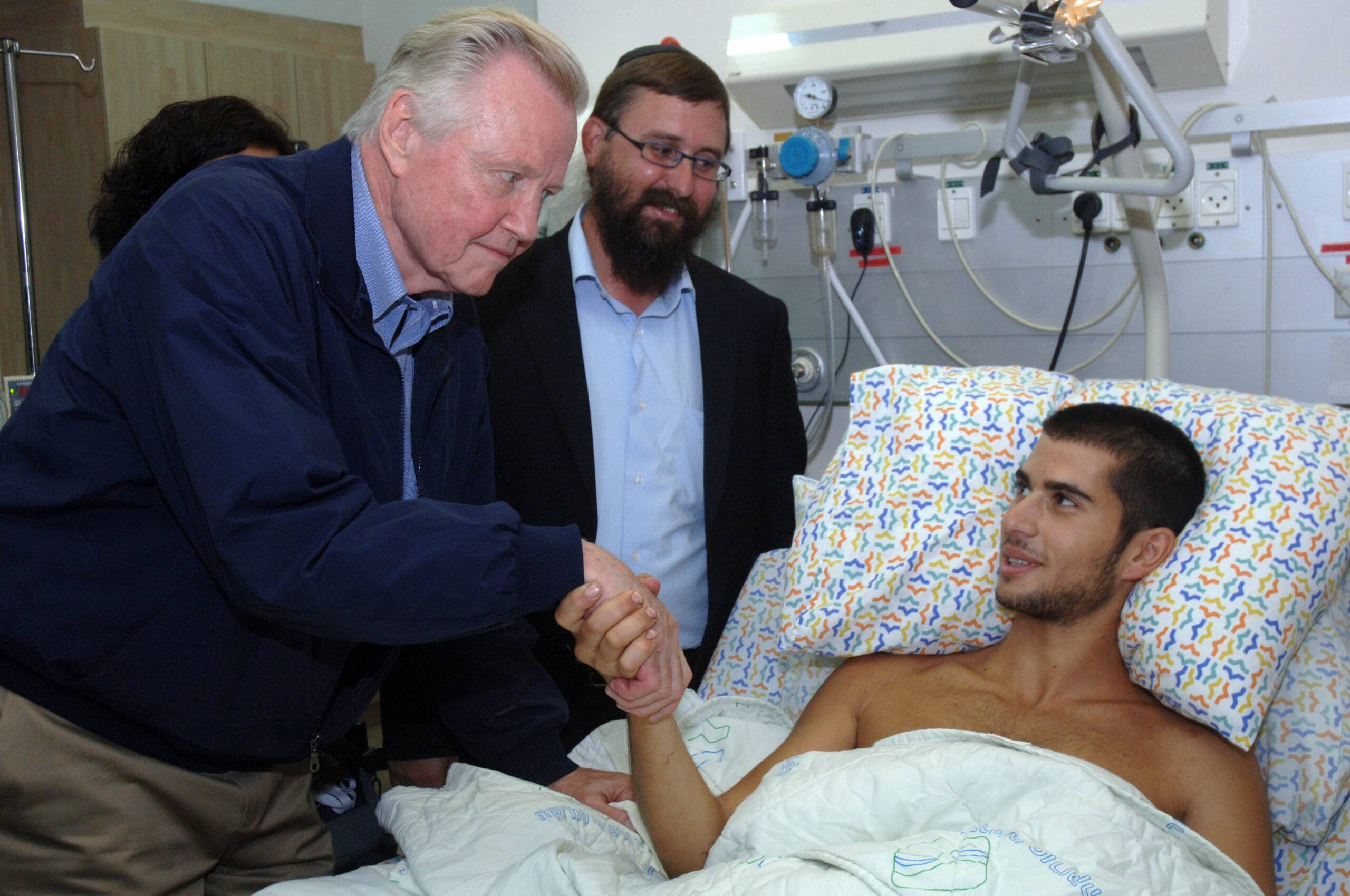 This is not the first time the actor has bravely expressed solidarity with Israel in the fight against Hamas. In 2008 Voight visited Israel in its 60th year of independence and came to the Israeli city of Sderot which had suffered even then, inconceivable numbers of rockets launched from Gaza. At that time he said, “I want to meet the people of Sderot, I want to tell them: ‘Every day you have rockets falling on your city. We care about you. We have not forgotten you!’ And I want to underscore Israel’s magnificent contributions to mankind.”