After the giant container ship Ever Given blocked the Suez Canal for days last month, causing a long queue of waiting ships, an existing heavy oil pipeline linking Eilat in the Red Sea to Ashkelon on the Mediterranean coast is coming back into focus.

The oil port of Eilat can receive tankers up to 350,000 DWT, and the port of Ashkelon tankers up to 250,000 tonnes. The reason for reopening the existing Trans-Israel Pipeline (Tipline), which is 42″ (over one meter) in diameter and 254 km long, is to avoid the prohibitively expensive passage through the Suez Canal.

Egypt itself also has an oil pipeline as a ‘bypass’ for the Suez Canal; this Sumed pipeline has a capacity of over 2.5 million barrels per day; that is more than the Tipline, but Eilat can accommodate larger oil tankers. 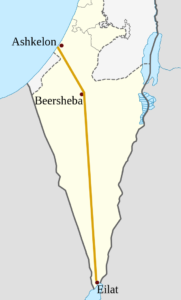 Talks are currently underway with the United Arab Emirates about transporting oil from the Gulf state to Eilat, after which the oil will be pumped to Ashkelon via the old pipeline and transferred into tankers waiting to transport it to Europe. According to a recent report in Globes, the Eilat-Ashkelon Pipeline Co. (EAPC) and the Med-Red company signed a Memorandum of Understanding in Abu Dhabi in October, shortly after the Abraham Accords. In December 2020, the Trump Administration invited other Arab countries to work with Israel to expand the Tipline, but no money has yet been made available for it. Transport of oil through the pipeline could begin this year.

Med-Red Land Bridge – a name derived from Mediterranean and Red Sea – is owned by Israeli, Emirati and international companies. EAPC would provide transportation and storage of oil products. EAPC’s pumping stations can pump oil and oil products in both directions.

How did Israel get such a heavy oil pipeline?

The EAPC was established in 1968 as a 50/50 joint venture with Iran, which was a friend of Israel in those days, to pump Iranian oil through Israel to the Mediterranean Sea. That cooperation ended in 1979, after the Islamic Revolution, and the Tipline was effectively nationalized.

Since then, Iran has been trying to get back the money it invested in the pipeline. The Swiss Federal Court ruled in 2016 in an arbitration that Israel must pay a sum of $1.1 billion plus interest to Iran. But Israel has refused to do so, citing its own law prohibiting trade with an enemy nation.

Although no oil flowed through this pipeline for years (except for the occasional transport of Egyptian oil), EAPC has become a major transporter of oil in Israel, in part because it has multiple pipeline systems. The Tipline was equipped in 2003 with new pumping stations allowing the oil to flow in either direction. This means the pipeline could also be used to transport Russian oil from Black Sea or Caspian Sea through Eilat and on to South Asia and the Far East. 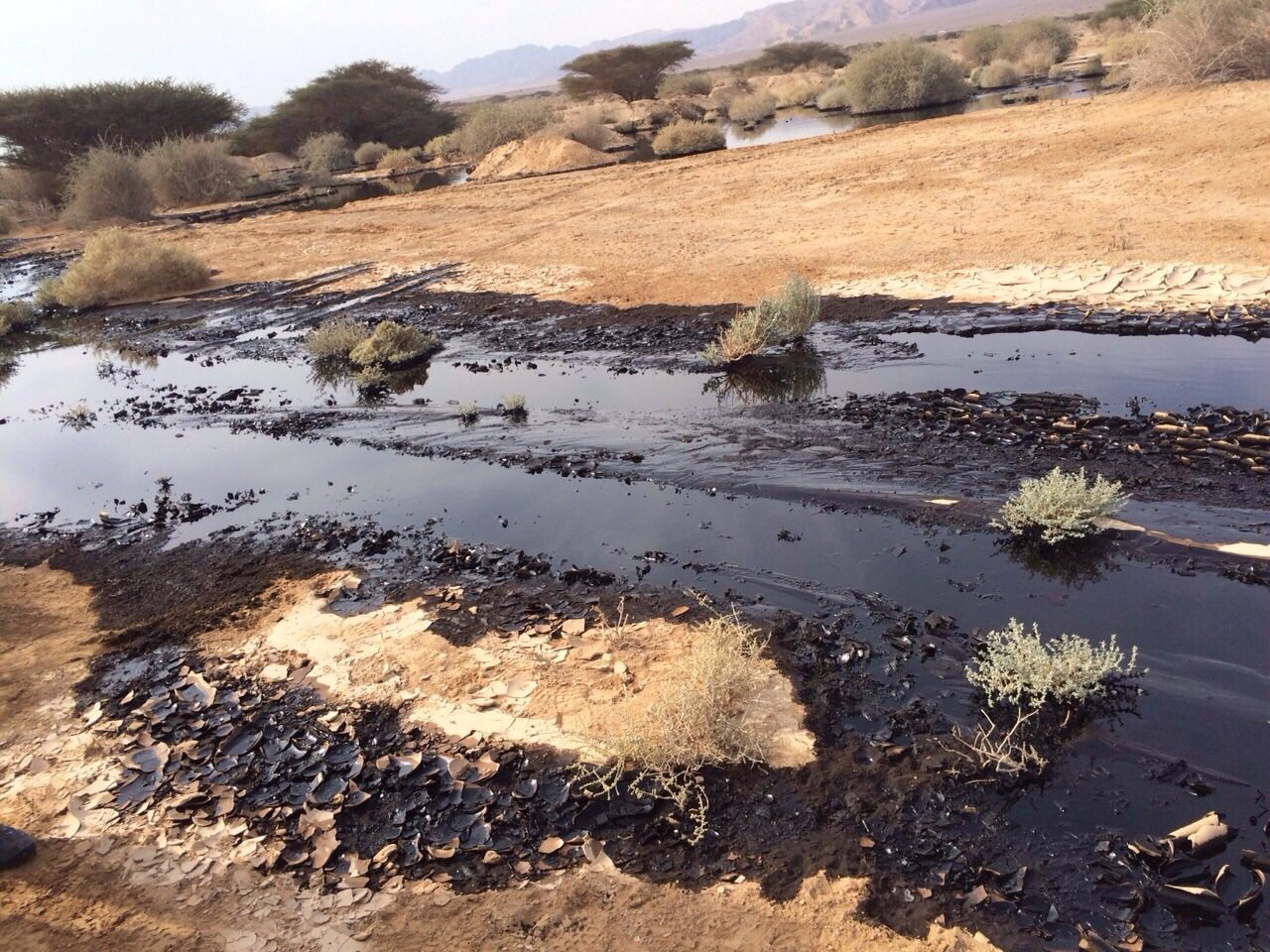 The 2014 Arava oil spill caused widespread damage and is used by environmentalists to argue against any new oil transportation deals.

For national security reasons, Israel did not renew EAPC’s license in 2017, and in 2018 had all operations taken over by a state-owned company with the same acronym: Europe Asia Pipeline Co., which is referred to as EAPC-B. The activities of the old and the new EAPC, and the financial dispute with Iran, are censored by the government, except for the bursting of a pipeline in 2014, which caused millions of gallons of oil to spill into a desert nature reserve.