Deputy Foreign Minister Idan Roll hosted dozens of diplomats from around the world at an event marking “Jewish Refugee Day from Arab countries and Iran” held at the Babylonian Jewry Heritage Center.

Roll said in his speech before the group:

“The trauma of escape, the sight of vandalized synagogues, the relatives who were taken away to the ‘Muhbarat’ prison – and who have since disappeared without a trace, their homes left behind – these memories have been etched into the minds of the Arab and Iranian Jews who were forced to flee. The expulsion of Jews from Arab countries and Iran is a topic that is absent from the discourse surrounding Israel and the region, and the refugees who were expelled deserve restitution, or at the very least, recognition.

“The Jews of Arab countries and Iran experienced many difficulties both when they were expelled from their countries, and when they were absorbed in Israel through transit camps; ultimately however, they became a central, significant, and important part of Israeli culture and the Israeli story. My family is made up of people from different diasporas – Yemen, Iraq and Poland. This combination of cultures, which creates a new and diverse culture, is the secret of Israel’s magic and the Israeli story.” 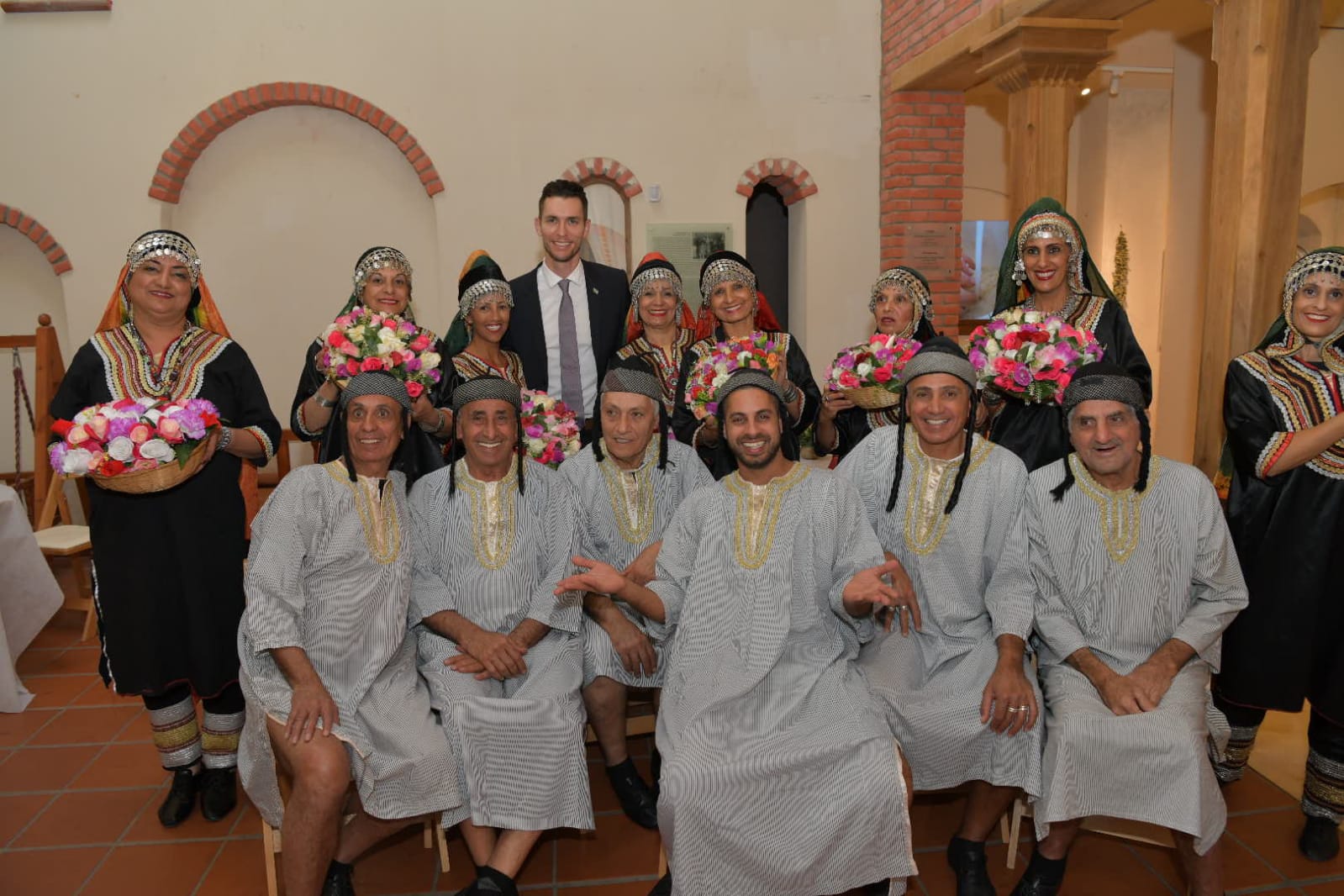 The expulsion of Jews from Arab counties and Iran is no cause for celebration, but their successful integration into Israel is.

Since 2014, Israel has marked the anniversary of the deportation of Jews from Arab countries and Iran as a national memorial. This year’s event was attended by dozens of diplomats and ambassadors from various countries, including the director of the foreign diplomatic service in Israel, and the Ambassador of Zambia to Israel, Martin Mwanambale.

Roll also stated: “Raising awareness of Jewish refugees from Arab countries and Iran among diplomats from around the world is an extremely important task.”