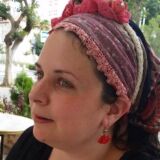 Ayoob Kara, who served as Israel’s Communication, Cyber and Satellite Minister, is known for his sworn loyalty to the State of Israel. This is because the Druze attach great value to being loyal to one’s country and Kara’s family has hundreds of years of history in the Holy Land: “My family came here from Kurdistan, Syria hundreds of years ago during the Ottoman Turkish Empire. The Druze had autonomy then from Lebanon till Gaza. Fachr Al Din El Mane Elthane, who maintained Druze autonomy under the Ottoman Turks, was my ancestor.”

According to Kara, his family name in Arabic is usually given to learned people who know how to read and write, as Kara means “to read” in both Hebrew and Arabic. Thus, the ancestors of Ayoob Kara were not only leaders but also scribes, who wrote and interpreted letters for their communities, who were mostly illiterate. The fact that his ancestors were literate and educated helped them to appreciate what the Zionist Movement had to offer the Druze community. Since traditionally the Druze are known to be fiercely loyal and devoted fighters, his ancestors fought for the State of Israel with great tenacity. 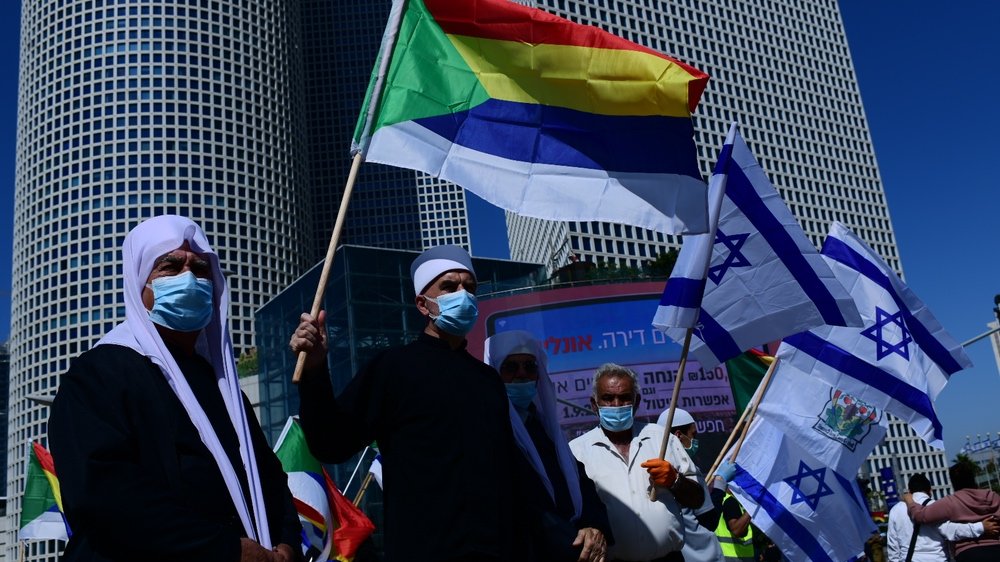 The Druze see themselves as an integral part of the reborn Jewish nation.

Kara says that his family supported the early Zionists because the relationship between the Druze and the Jewish people has always been good: “The Druze gave positions of influence to the Jews when they had autonomy. The Minister of Economy and Minister of Internal Security in the Autonomous Druze nation were Jews. About a hundred years ago, my ancestors did much not only to help the Jews but also the Christians in the Holy Land.”

Kara’s grandfather was part of the Jewish National Fund (JNF) before the establishment of the State of Israel and then, later, he fought in Israel’s War of Independence. As a result of his support for the early Zionists, one of his brothers was killed and another one disappeared. During the First Lebanon War, Kara would lose one brother. Another one was critically injured in that war and later succumbed to his injuries. Kara himself was severely injured during that war. The fact that his family sacrificed so much for the State of Israel makes Kara extremely proud.

As Kara noted, “I am more Jewish than many Jews.” Under the British Mandate, his ancestors gave land to the Secretary of Sir Laurance Oliphant, who was none other than Naftali Herz Imber, a Galician poet who penned a book of poetry while staying in the Oliphant House on the Kara family’s ancestral land. According to Kara, “From there, Imber wrote Ha-Tikva, the national anthem of Israel. He wrote the song in my city and in this house that bordered the land of my grandfather. This house is now the Beit Yad La-Banim Museum, which is a memorial for the fallen IDF soldiers and terror victims of the Druze nation.” 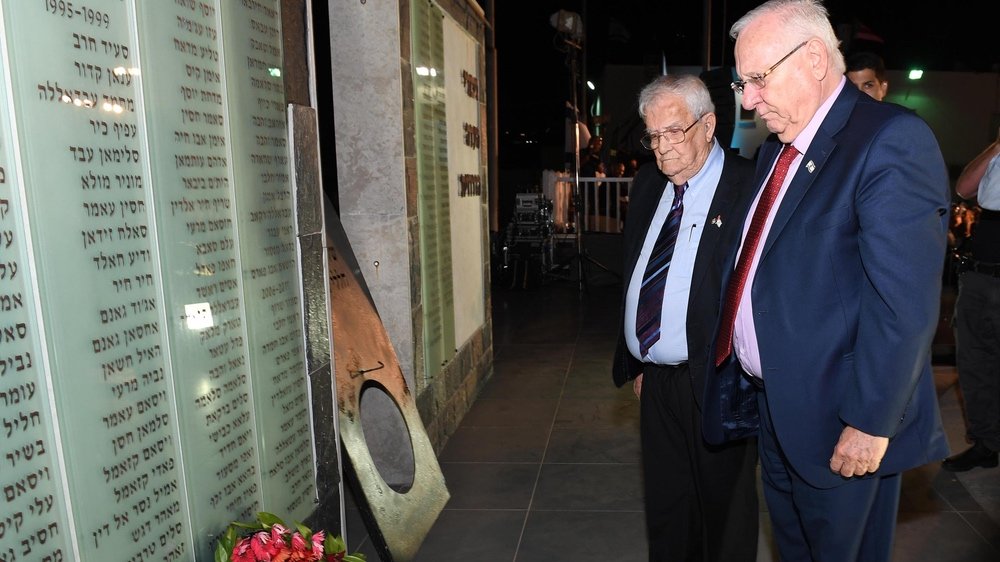 President Reuven Rivlin at a memorial honoring Druze soldiers who have fallen in the defense of Israel.

His proud family legacy has prompted Kara to be a voice for all fallen Druze soldiers and their families in the State of Israel. As he recently stated in an interview, “56 years ago, Eli Cohen, a Mossad spy and one of the great heroes of Israel, was executed. Cohen succeeded with his special wisdom to infiltrate the Syrian government. I grew up loving his dear wife Nadia and with time, she became like family to me. I learned two years ago that two Druze heroes were executed together with Cohen. There is much more to say on this affair, but it is better to pray that their blood was not spilled in vain. I salute Cohen and the two Druze that helped him.”

Kara explains that “434 Druze have died in Israel’s various wars and in engaging in actions to defend Israel. Some of them were generals also. In the last big operation in Gaza, there was a team that spoke Arabic which entered Hamas areas. Their leader was Druze. He is referred to as M.M., for his name is top secret. In Gaza, they did a huge operation against Hamas and the Druze leader fell in combat, but his action saved the rest of the team and he became a hero, for his death saved many lives. Similarly, at the Har Nof Synagogue in Jerusalem, when terrorists successfully infiltrated a prayer service and began to shoot at Jewish worshippers, a Druze Policeman named Zidan Saif came and fought off the terrorists. He eliminated the terrorists but was killed also. He saved many Jews praying in the synagogue.” 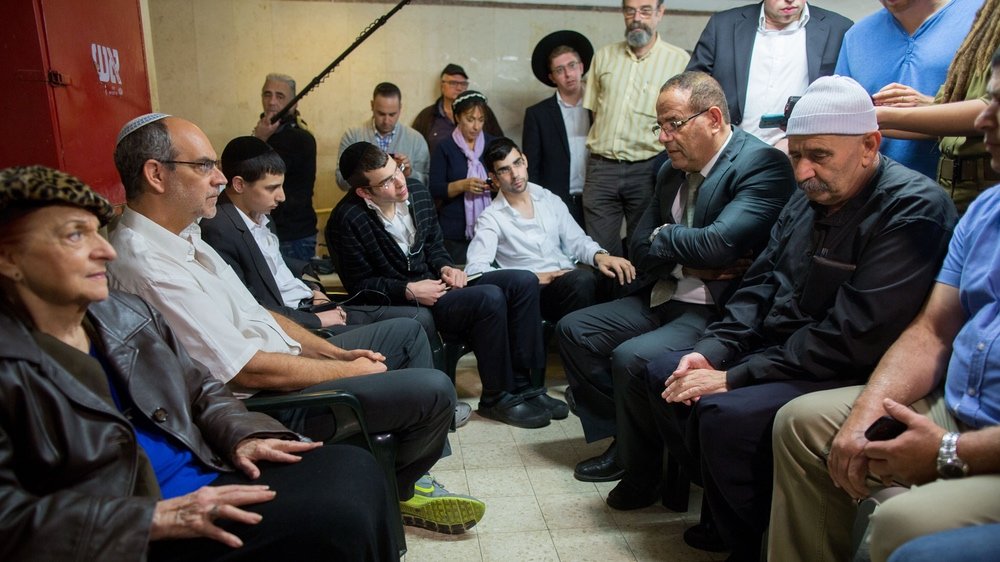 Kara (right) and the father of Zidan Saif (seated next to Kara) visit the family of Jewish worshippers saved by the heroic Druze police officer.

“Also, during the First Intifada, there was a Druze officer named Navi Mari, who was killed,” Kara recounted. “He tried to save civilians and the terrorists shot and killed him. There are many Druze who did much for Israel, including some who are part of Netanyahu’s team. They often speak about Salim Shufi, who was from the IDF’s 504 Intelligence Unit. He helped Israel a lot in Syria and then became mayor of Majdal Shams, the biggest Druze village in the Golan Heights, till he died a few years ago.” A scholarship fund for Druze students was created in Shufi’s memory.

Former Israeli Defense Minister Moshe Arens once wrote, “I have always been impressed by the loyalty of the Druze community in Israel to the State of Israel, and by the service of their sons in the IDF. Among Israel’s minorities, the Druze and Circassian men are called up for compulsory military service. I instructed to allow Druze soldiers to choose among all branches of the IDF instead of obliging them to serve in the Minority Battalion. That has been the IDF policy ever since. Gradually, the number of Druze who preferred service in the other battalions grew. The Druze battalion was disbanded in 2015. Today, Druze soldiers can be found serving in all branches in the IDF and Druze officers have reached its highest ranks.” 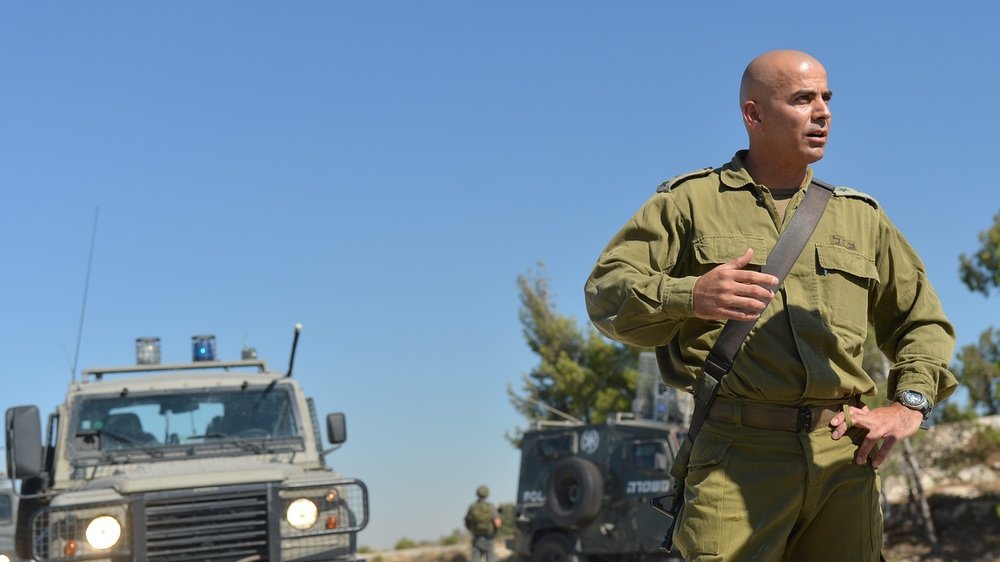 Then-Col. Ghassan Alian was made the first Druze commander of the IDF’s elite Goliani infantry brigade in 2013. Today, he is a Brigadier General in the IDF Central Command.

The history of the Druze-Jewish alliance dates to the days of Jethro, who took Moses into his home when he fled from the Egyptian pharaoh that enslaved the Jewish people: “There was not anyone else who wanted to host Moses. Moses was all alone because there were two people who reported how he had killed the Egyptian taskmasters. Only in Midian was Moses able to find refuge in Jethro’s home.”

See related: The Covenant Between Israel and Jethro

Kara recalled how Tzipporah, Jethro’s daughter, became the wife of Moses: “Moses helped Tzipporah when she was taking care of the animals and gave them water, even though the herders did not agree to water them. He fought with the herders. When Tzipporah went with the animals back home, she told her father about what happened, and Jethro asked Tzipporah to bring Moses to his house.” Subsequently, after Jethro became the father-in-law of Moses, the Bible recalls how Jethro advised Moses and helped him to formulate a more effective way of enforcing Jewish law.

However, the Druze believe that Jethro was far more influential than that. As Kara noted, “He convinced Moses how best to bring his Jewish population from Egypt to the Holy Land. Jethro gave Moses a rod. This rod was very blessed. This rod struck the sea and the sea opened, and after that, when the Egyptians tried to catch up with the Jewish people, the water came back and killed the Egyptians. When the rod struck a stone, it produced water. And when he took the rod, it became a snake. In Mount Sinai, Moses accepted the Torah and he trusted Jethro more than anyone, including Aharon his brother.” 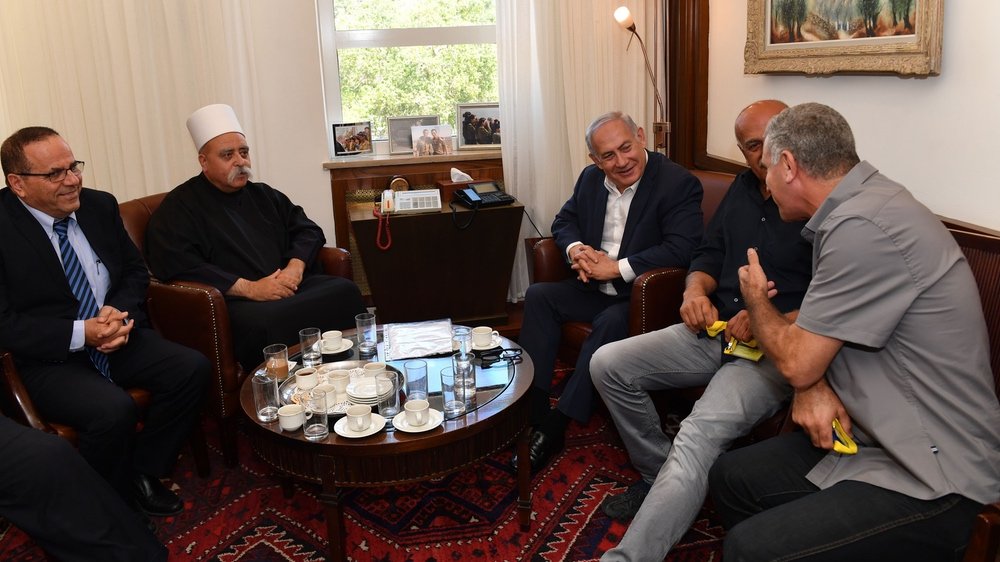 Netanyahu meeting with top Druze leaders, including Kara, in 2018. The Druze are often referred to among the Jews of Israel as “blood brothers,” a bond going back millennia.

Although the Druze religion was officially established in the 11th century in Egypt, Dr. Salman Falah wrote in his important book titled The Druze in the Middle East:

“This was not a new religion but a renewed appearance of a very old belief in one G-d whose believers lived among the people without revealing their identity. The discovery of the faith in the days of Al Hakim gave people a final chance to join a religion that professed the unity of G-d, accepting all obligations and commandments associated with this faith.”

Thus, there is a special bond that exists today between the Jewish and Druze nations, prompting Kara and many other Druze to serve the State of Israel with pride.

See more on this topic: 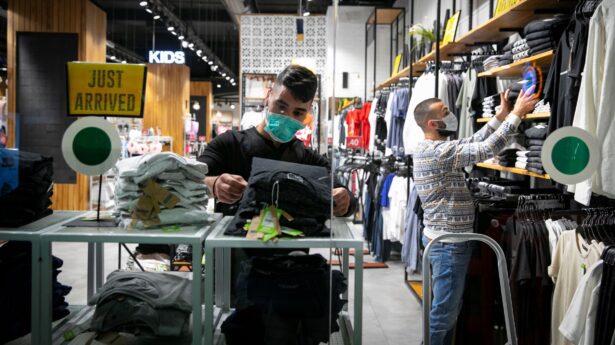 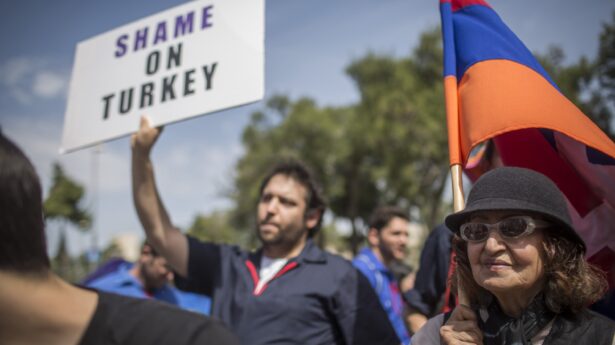 Did you miss our live tour of the Temple Mount? Never fear! We recorded it for you, and you definitely want to see this