What will people think of next?!

Last week saw a sophisticated scheme to create resentment and even riots among the Sudanese people against their own administration, after the Sudanese government decided a few weeks ago to normalize relations with Israel.

The WhatsApp notifications were based on a counterfeit article made to look as if published on the popular Israeli news portal Ynet! The false article was ostensibly written by political correspondent Moran Azulai.

A landing page was even created to look just like the Ynet website, down to the advertisements appearing on it. This sophisticated scam was presumably hatched by an intelligence organization. Apparently the source of the fraud is the cyber department of the Iranian Revolutionary Guards.

Below are a two excerpts from the fake Lapid speech... 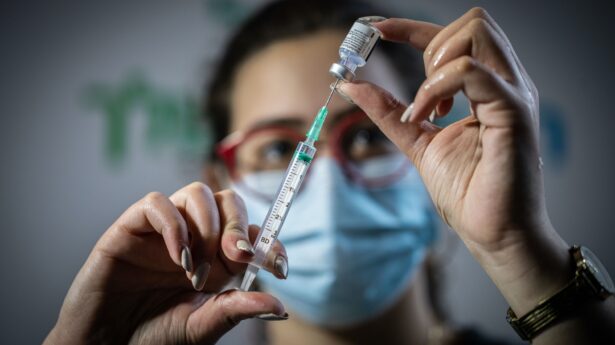 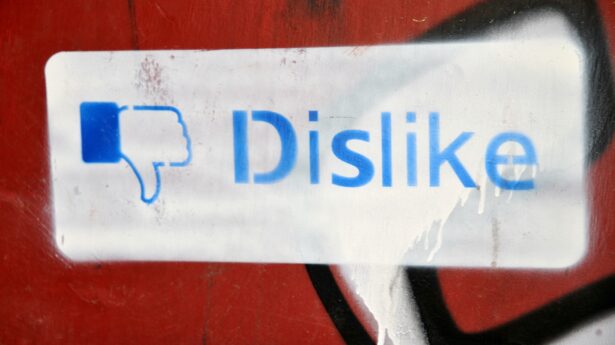