Najar was the Israeli ambassador in Brussels from 1960-1968. The portrait of the diplomat is being sold for an astonishing five million euros. Until now, scarcely anyone in the art world knew that it even existed.

Najar, who was born in 1912 in Egypt, immigrated to Israel in 1948. He spent much of his career serving in the Ministry of Foreign Affairs and died in 1994. During his time in Brussels, Najar, an enthusiastic art collector, got to know Magritte and the two developed a close friendship. The surrealistic artist also visited Israel to see Najar. In 1965, Najar asked Magritte to paint his portrait. Magritte called it “Le Discours de la Methode” (Treatise on the Method). Following Magritte’s death in 1967 the Najar family sold the painting. Now an art dealer has offered it to the Israeli Embassy in Belgium. 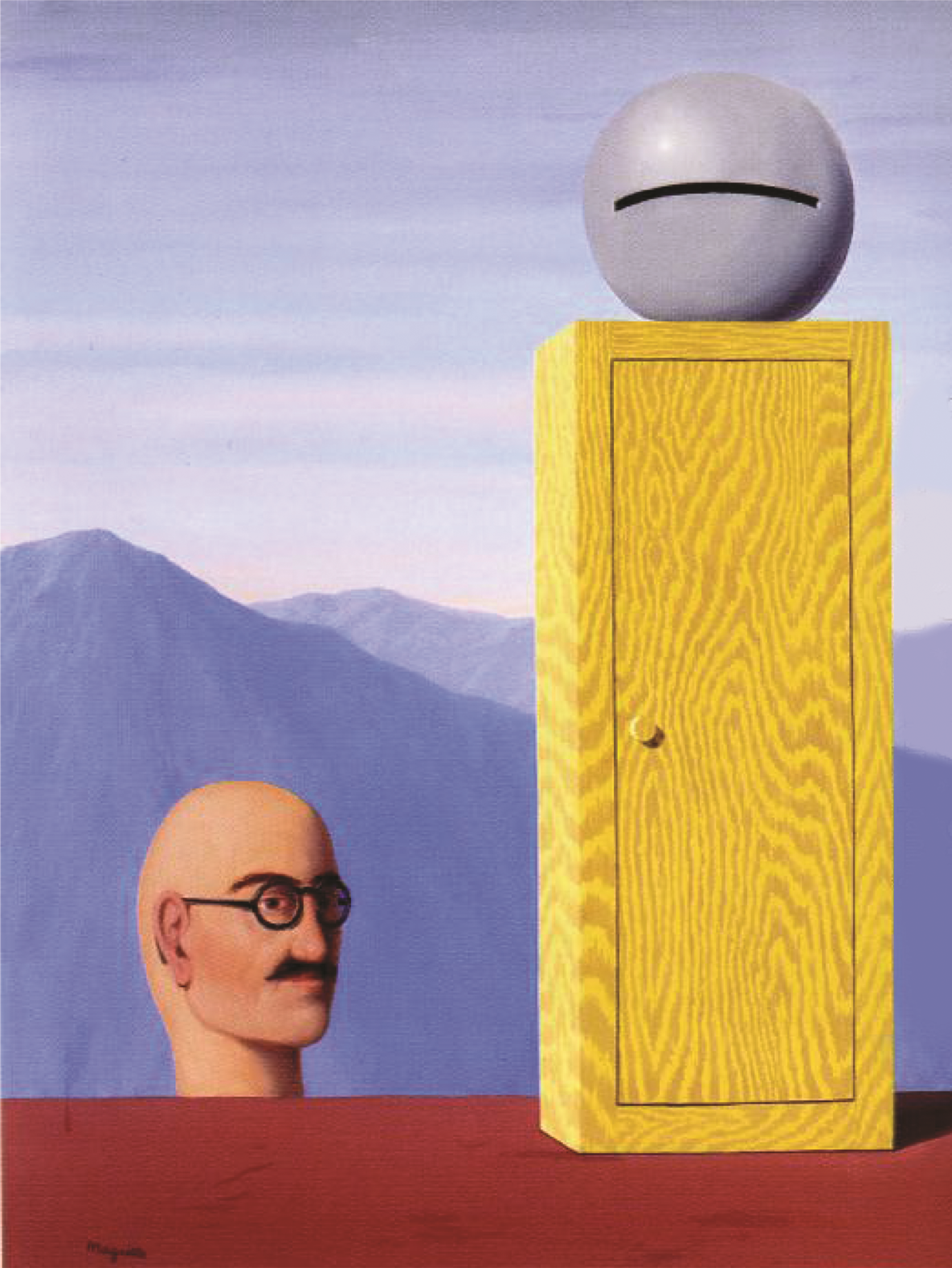