“A different strategy and policy is needed in the entire Palestinian arena, a strategy that sees Hamas as a bitter enemy that must be defeated,” concluded former IDF Chief of Staff, Lt.-Gen. (Res.) Gadi Eizenkot at a conference of the Institute for National Security Studies at Tel Aviv University.

Eizenkot pointed out that the damage done to the “Metro,” a miles long underground bunker and tunnel system, is one of the significant achievements of the operation in Gaza. “During 2017-2018, all of Hamas’ offensive tunnels were destroyed to a reasonable extent. Now Hamas’ defensive tunnel has also been damaged. Tremendous appreciation is due Israel’s Intelligence Services and the Mossad that managed to expose and significantly damage this central protected place for them to bring fighters and was a means of command and control which has been significantly impaired. This is perhaps one of the most impressive achievements in this campaign. I’m having a hard time seeing them come back and rehabilitate all those tens of miles,” he said.

The former chief of staff explained that “from past experience, destruction of this magnitude leads to deterrence – what will be the result is another question. The main question is what the Israeli strategy will be the day after against Hamas in Gaza, against the Palestinian and regional arena. Hopefully it will lead them [Hamas] to think deeply about what happened…and this be a factor that will lead to prolonged quiet.” 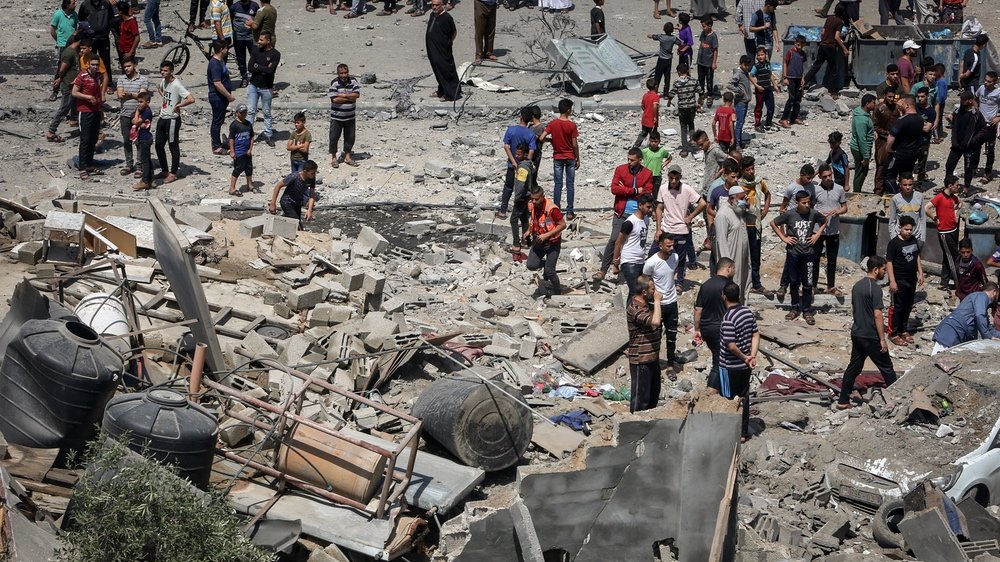 Regarding the current quiet, Eizenkot noted:

“This is not a bilateral ceasefire, but an Israeli ceasefire until the political leadership in Israel comes to the conclusion that the goals of the operation have been realized. After the Israeli ceasefire, we must move to a longer stage at the strategic level of providing basic humanitarian assistance of food, health, water, electricity, sewage. But other things like rehabilitation, seaport – will happen only after settling the issue of Israeli prisoners and missing persons [held by Hamas]. The main gap in the control of the Gaza Strip must then be addressed in order to prevent the transfer of weapons, mainly through the smuggling tunnels on the Egyptian border. [We must] take advantage of the reality of the Abraham Accords for cooperation with the Egyptians and with the Gulf states and the countries that signed the agreements with us, along with American involvement of the last period that has many benefits in my opinion.”

According to the general, the reality that emerged after the 2014 Gaza war (Operation Protective Edge) is that the State of Israel enjoyed almost four years of relative peace. At the time, Israel was able to enforce a call for regulations with the Egyptians with six parameters – though in practice only the first and second parameters were carried out – a ceasefire and the opening of the fishing zone. What was not realized after Operation Protective Edge, and which appeared in the sections of the Egyptian outline, pertains to the issue of prisoners and missing persons, the return of the Palestinian Authority to the Gaza Strip and the rehabilitation of Gaza, including a seaport. All this did not happen. 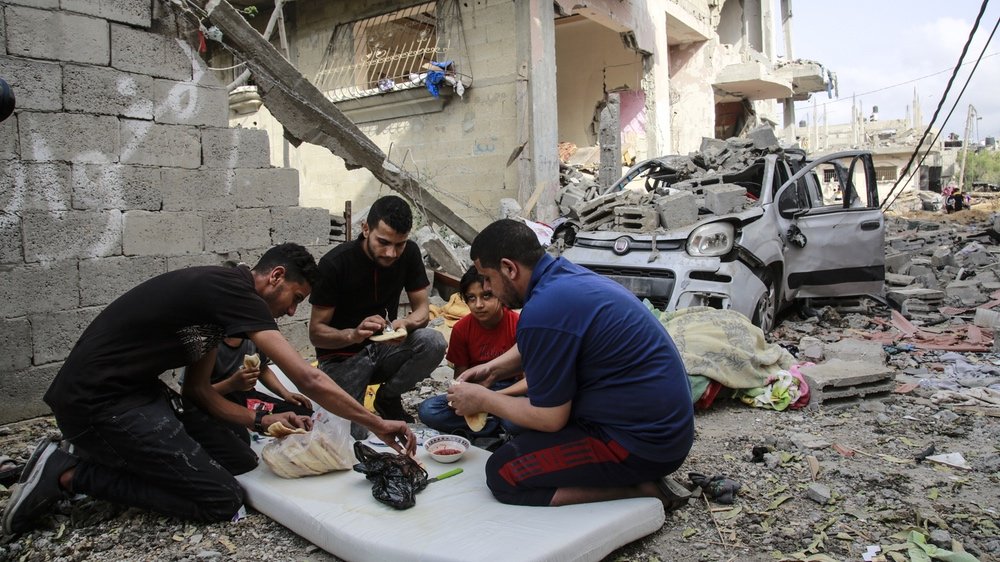 Hamas intransigence has prevented Gaza from being properly rehabilitated and kept much of the local population living in squalor.

Eizenkot also referred to the northern border and the threat posed by Hezbollah:

“On the one hand, Hezbollah is following with concern what they see – they understand that Israel’s intelligence, attack and defense capabilities that they are witnessing in this campaign are ready and prepared on the northern border as well. On the other hand, they derive great encouragement from the fact that while Israel is using significant force against Hamas, the weakest enemy in our arena is still launching rockets deep into Israel. Here, the decision-makers have a great challenge in conducting the multi-arena campaign – to deter our enemies and end the operation in Gaza by achieving realistic goals.”

Regarding the escalation in Judea and Samaria, he said:

“The effort that Hamas has been making over the years is to ignite a violent revolt in Judea and Samaria and to stir up East Jerusalem as well. For years with intelligent intervention, Israel has been able to prevent this from happening. The cold shoulder directed at the PA [by both Israelis and Palestinians], and our partial coordination with the security forces there, damage this. It is in Israel’s interest to strengthen the Palestinian Authority in parallel with the war on terror. We must see that we prevent Hamas’ efforts to ignite [the Palestinians] in Judea and Samaria. A worrying notion is growing in Palestinian society – the idea of one [Palestinian-Jewish] state. I see a real danger to Israel’s security here if that happens.”