Israel on Sunday embarked on Prime Minister Naftali Bennett’s ambitious scheme to administer a COVID-19 booster shot to 1.5 million citizens over the age of 60 within the next two weeks.

Not a few Israelis remain skeptical over whether or not a third dose of the vaccine is necessary, or if it will succeed in curbing rising infection rates. In a bid to encourage public participation in the new vaccination drive, President Isaac Herzog was among the first to receive the booster.

“Here in one of the leading medical centers in the world – one of the 10 best medical centers in the world, Sheba hospital – we are beginning the booster vaccination, which is so vital to enable normal circumstances of life, as much as possible, in this very challenging pandemic that humanity is faced with,” said Herzog as he received his shot at Sheba Medical Center in Tel Aviv. 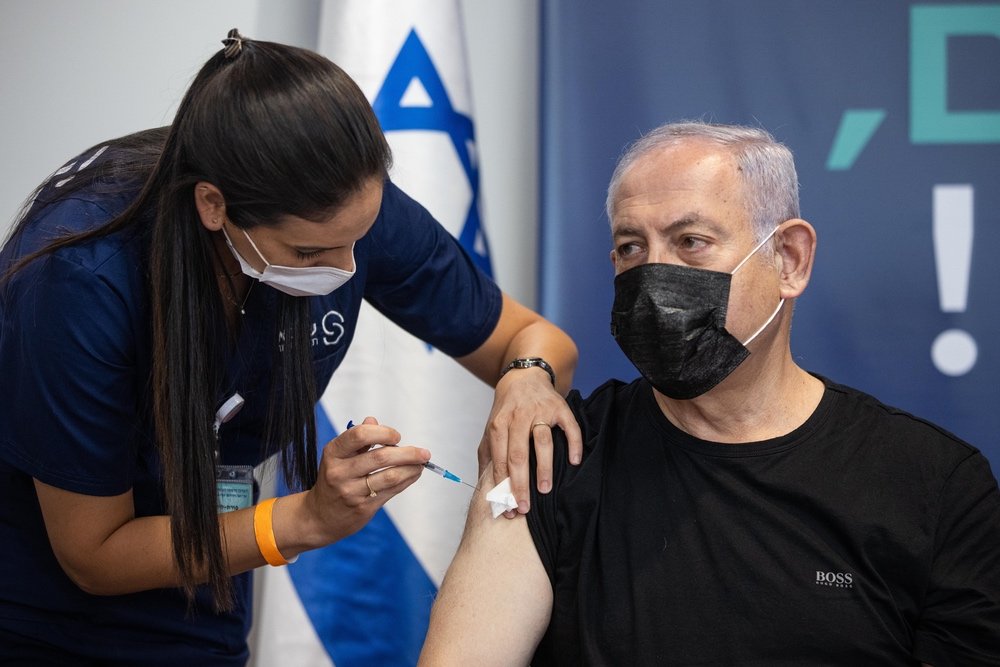 Netanyahu doesn’t agree with the new government on much, but he’s all for a third vaccine dose.

Israel’s COVID-19 infection rates have been on the rise in recent weeks due to the Delta variant. More worrying is that the number of infected persons hospitalized in serious condition has nearly tripled since the start of July, and now stands at 201.

Bennett has warned that if the numbers don’t stabilize and come back down, Israel could face the return of restrictive measures, and possibly even a nationwide lockdown during the upcoming biblical festivals of Rosh Hashanah, Yom Kippur and Sukkot.

The prime minister is convinced that the way to prevent such a scenario is to begin rolling out booster shots, to inoculate all teenagers between the ages of 12-15, and for some one million Israelis who have thus far refused the vaccine to stop holding out. 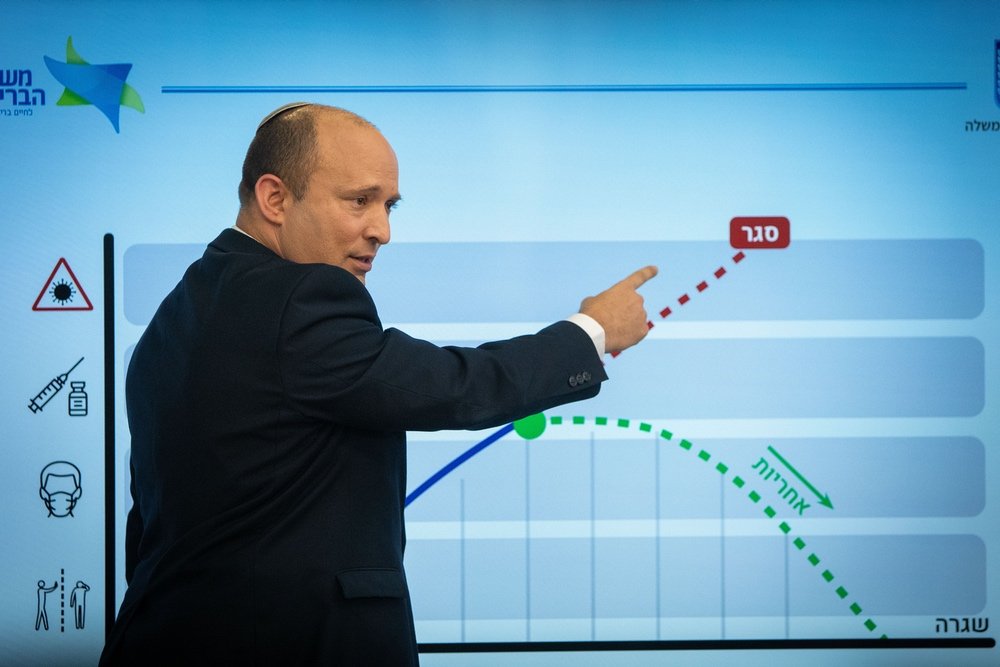 Wait for approval, or wing it?

Last Thursday, US President Joe Biden told the public that a “booster shot is not needed” at this time, despite pressure from Pfizer for his administration to approve a third dose for vaccinated Americans.

The European Union has likewise not approved a COVID-19 booster at present, and the World Health Organization has stated that it’s yet to be proved that a third vaccine dose is necessary.

Israel is the first country to approve a coronavirus booster shot, despite a lack of approval by the FDA or other standards body.

“Not everything has to wait for studies, especially at a time like this,” insisted Prof. Idit Matot, director of the General Surgery Division at Ichilov Hospital in Tel Aviv.

Prof. Matot told Channel 12 News that she “would not wait for the data. What saved us from the pandemic was not quarantine, it was the vaccine.” Though she did acknowledge that experts like her “still don’t know” if there will be side effects.

Israel’s new “government of change” is under enormous pressure to quickly deal with the rise in infections before the start of the school year and the aforementioned Jewish holidays. Some are concerned that for this reason decisions are being made based on political considerations rather than firm medical evidence. 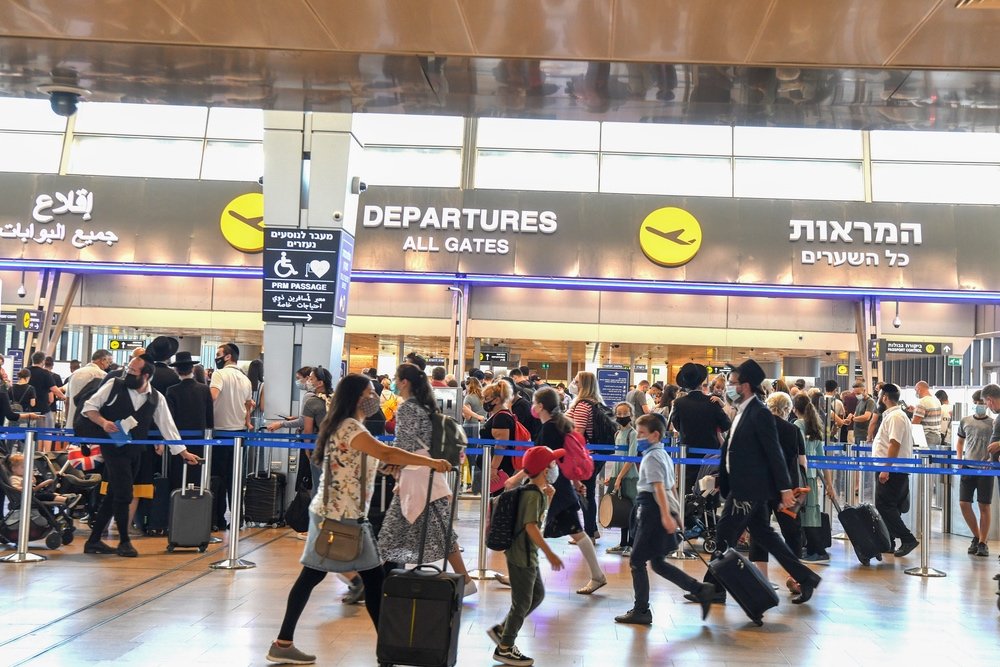 Point of entry. Despite repeated pleas from the government to stop traveling abroad, thousands of Israelis are flying out of and returning via Ben Gurion Airport every day.

The Delta variant, and more recently the Delta Plus variant, is believed to have first entered Israel via Ben Gurion Airport.

Thousands of Israelis took advantage of the lifting of travel restrictions to vacation abroad this summer. Now, hundreds are returning infected with COVID-19, even those who had already been fully vaccinated.

“We have between 100-250 cases who enter every day,” said Dr. Sharon Alroy-Preis, head of Israel’s Public Health Services, during a meeting of the Knesset Constitution, Law, and Justice Committee last week.