Over 80 percent of Israelis over the age of 16 are fully vaccinated against COVID-19. But for one reason or another, some one million Israelis eligible for the vaccine have not taken it. Some are “anti-vaxxers,” folks opposed to all vaccination, but far more are merely suspicious of the various coronavirus vaccines.

Last Thursday, Prime Minister Naftali Bennett upset those one million Israelis by accusing them of putting the rest of the nation in danger.

The prime minister further noted that his government’s aim is to allow Israelis to return to full normalcy, at least within Israel’s borders, but asserted that those opposed to being vaccinated were making it impossible to achieve that goal.

Bennett urged vaccinated Israelis to “convince” their unvaccinated countrymen: “If you know a vaccine refuser, convince them, explain to them that they are risking the health of others.”

He further noted that the government would begin requiring unvaccinated citizens to pay out of pocket for COVID tests as part of its efforts to compel more Israelis to take the vaccine. Until now, Israel’s HMOs covered the cost of coronavirus tests for all citizens. 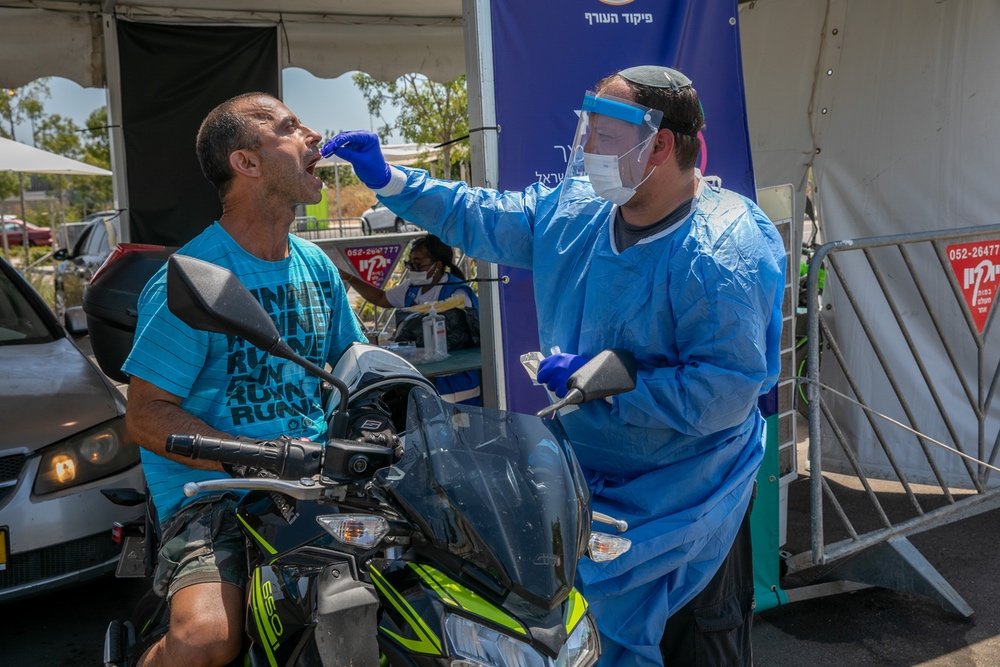 Israelis are tested for COVID-19 at a drive-through complex in Modi’in.

Turning Israelis against one another

Education Minister Yifat Shasha-Biton said that she was not entirely pleased with Bennett’s speech and felt it would turn Israelis against one another.

Shasha-Biton noted that Justice Minister Gideon Sa’ar was also uncomfortable with the prime minister’s address, and reminded fellow cabinet ministers that “even those who are not vaccinated are still citizens of Israel.”

Many others also attacked Bennett for what they saw as a public shaming of anyone who has chosen not to take the Pfizer vaccine.

Over the weekend dozens of protestors gathered outside Bennett’s family home in the central town of Raanana. At one point they reached the inner perimeter around the house prompting security forces to disperse the demonstration. Five protestors were arrested for scuffling with police. 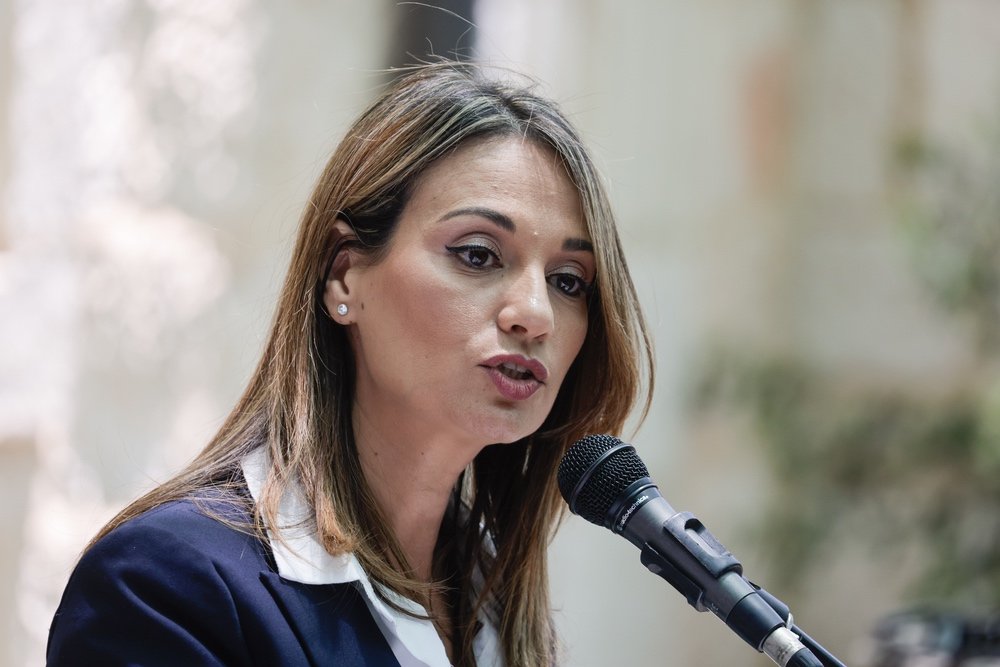 Education Minister Yifat Shasha-Biton insists that turning Israelis against one another is not the way to beat the Delta variant.

Numbers over the weekend suggested that Bennett’s speech was less effective than he had hoped, as only a few thousand people showed up at vaccination stations to receive their first dose.

Meanwhile, infection rates in Israel continue to rise thanks to the so-called “Delta” variant, and the number of seriously ill COVID-19 patients is approaching 100.

Many of those being infected are already fully vaccinated, showing that the Pfizer vaccine does not prevent infection by the Delta variant. At the same time, the number of infected individuals requiring hospitalization has not risen significantly, suggesting that the vaccine is effective in lessening the severity of infection.