Judging by the nationwide weekly demonstrations calling for Netanyahu’s resignation, you’d think his days as prime minister were numbered. The amount of media coverage these protests garner makes it seem as though most Israelis want Bibi gone, if not in jail.

But as Israelis brace for yet another early election, the numbers once again show that his rivals simply have no chance, and Netanyahu will continue to lead the nation into the foreseeable future, barring his conviction in any of several ongoing corruption cases.

The Knesset on Wednesday was scheduled to vote on the first reading of a bill to dissolve itself and head to early elections.

Most of the opposition was expected to support the bill, as their primary political goal for the past several years has been toppling Netanyahu.

More worrying was the fact that Netanyahu’s center-left coalition partners Labor and “Blue and White” also announced that they would vote in favor of dissolving the Knesset, giving the bill the votes it needed to pass.

Both parties accused Netanyahu of failing to honor the coalition agreement to pass a state budget in a timely manner. The leaders of both parties charged Netanyahu with being more focused on his own political survival than doing what’s right for Israeli citizens. 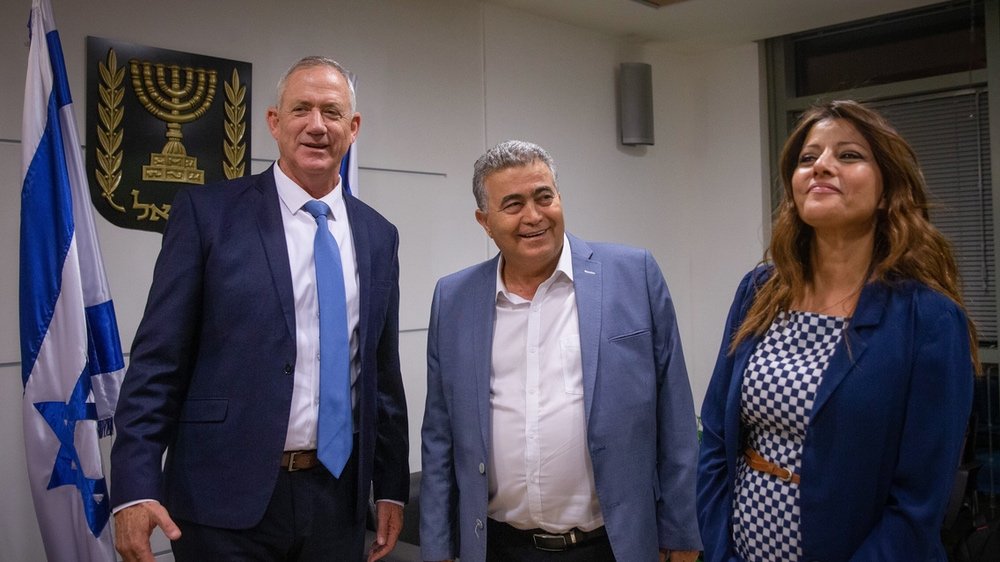 A self-serving move? One might assume that Labor and “Blue and White” are jockeying for a better showing in the next Knesset. But if this goes to early elections, both parties are expected to suffer at the polls. In fact, surveys show that Labor will fail to pass the electoral threshold and will not make it into the next Knesset.

How does it work? To dissolve the Knesset, the bill needed to pass Wednesday’s vote, then be approved by a Knesset committee, then pass three more votes. In other words, it’s anything but a done deal, and given Netanyahu’s political wizardry in the past, no one would be surprised if he somehow made the prospect of early elections disappear. 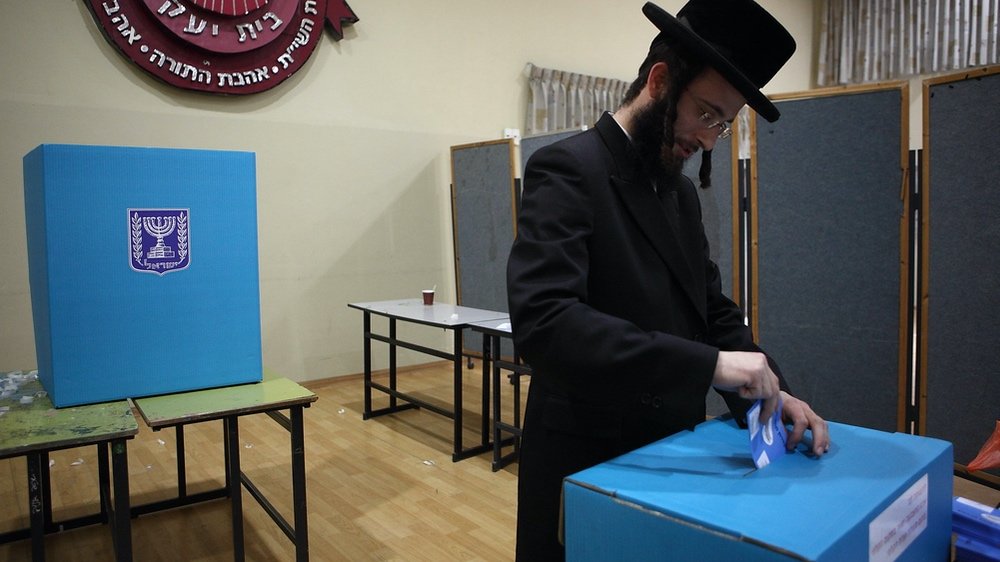 This would be the fourth election in less than two years, and voter fatigue is a real concern.

If Israel goes to early elections, and it does look like that will be the outcome, polls show that the next Knesset will look very similar to the current Knesset.

The only notable change will be that Likud loses some of its mandates to fellow right-wing party Yamina.

But Likud will remain the largest party, and Netanyahu the only party leader with any realistic chance of forming a government.

Any way you slice it, and the Israeli media has been trying to slice it every conceivable way, the Left is woefully short of getting one of its own in the Prime Minister’s chair. Together, the centrist and left-wing parties have a mere 38 seats combined even in the polls most favorable to them. Assuming they put differences aside and included the Joint Arab List (another 13 seats according to all polls), the center-left would still be at least 10 seats short of a 61-seat majority. 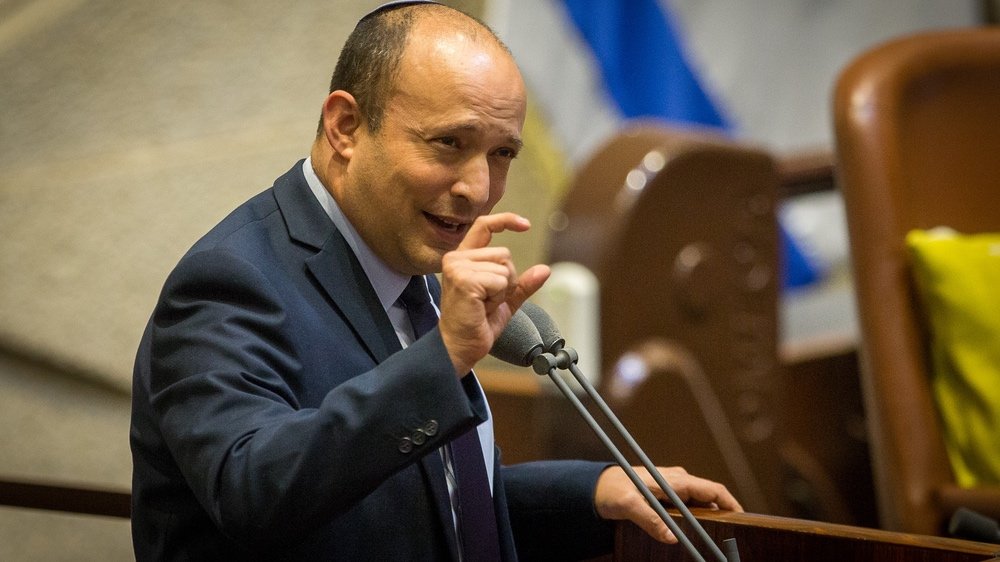 Naftali Bennett has earned people’s respect by not only criticizing Netanyahu’s handling of the COVID-19 crisis, but offering alternative policies that resonate with Israelis.

The only faction expected to truly benefit from early elections would be Yamina, the party of former Defense and Education Minister Naftali Bennett.

Yamina is forecast to leap from its current five seats to at least 20 seats (some polls put it at 23 seats) in the next Knesset. At the very least, this would make Bennett a kingmaker, and in one somewhat unlikely scenario could make him Israel’s next prime minister.

According to the latest poll by Channel 13, if Yamina wins 23 seats, Bennet would be able to form a 64-seat majority government with “Blue and White” and the opposition parties Yesh Atid and Israel Beiteinu. This would require overcoming some differences, but Bennett has demonstrated in the past a willingness to work together with Yesh Atid party chief Yair Lapid.

What’s more is that Bennett has spent the past year positioning himself as Netanyahu’s successor, and given the opportunity would likely do whatever it took to form a government and put Likud in the opposition. 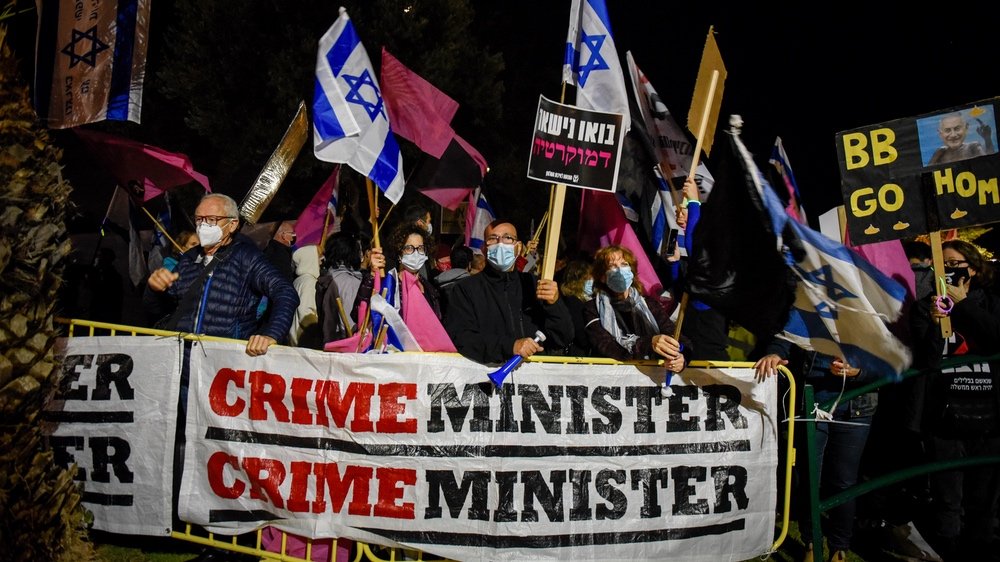 Centrist and left-wing Israelis want Bibi gone. But will they be any more accepting of his replacement?

Is this what the Left wants?

Given the numbers, many Israelis are wondering why Bibi’s left-wing opponents would want to go to early elections. The only possible outcomes are that he remains prime minister, or is replaced by someone even further to the Right. 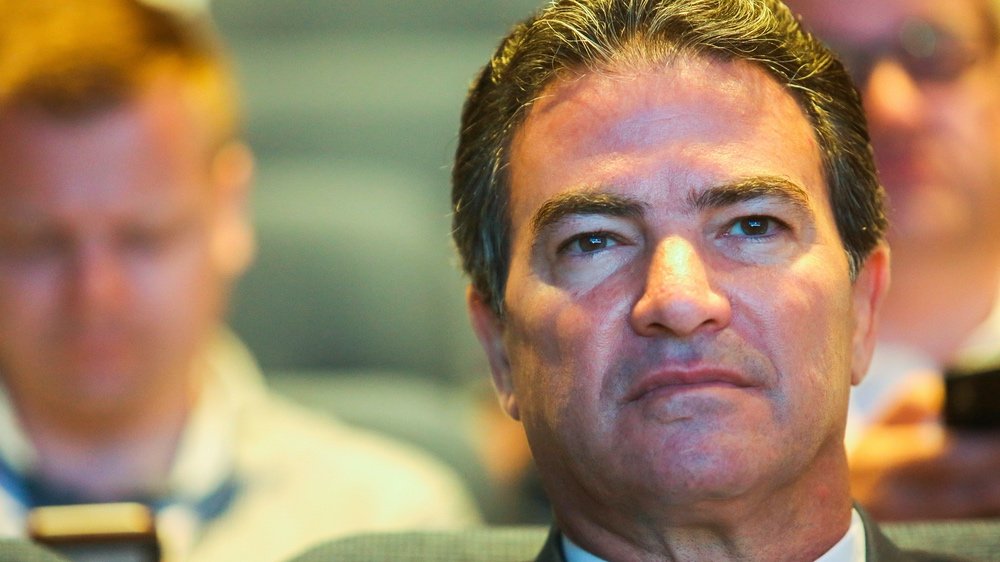 Mossad chief Yossi Cohen is rumored to be the man Netanyahu wants to eventually succeed him.

What if Netanyahu is convicted?

The only truly unknown factor is what will happen once Netanyahu’s corruption trial begins in earnest.

The prime minister being convicted and forced to resign would not necessarily mean new elections, thus leaving Likud as the largest Knesset faction with either Health Minister Yuli Edelstein or Finance Minister Israel Katz as its new, albeit probably temporary, leader.

There are rumors that Netanyahu has been grooming and positioning Mossad chief Yossi Cohen as his successor.

Cohen is seen as the architect of both normalization between Israel and many Arab states, as well as a string of successful operations against Iran. As such, he is very popular with Israelis across the political spectrum, and his entry into the Knesset could keep Likud on top for many years to come.

Politically, the bottom line is that even Netanyahu going to jail would be highly unlikely to result in any parliamentary gains for the Left. Heavy media coverage of the ongoing anti-Netanyahu demonstrations can give the impression that Israel is leaning ever more Left, but election results continue to show that’s not the case.