Some 2.4 million Israeli children went back to school on Tuesday morning amidst a great deal of uncertainty over what the coming weeks might hold. On top of that, the current school schedule is a source of confusion for many parents, with most grades learning in “capsules” on alternating days.

Kindergartens and grades 1 through 3 are learning as normal. From grade 4 and above, class sizes are limited to 20 children. But in Israel’s overcrowded schools, a class of that size is a rarity. So the children have been split up into what officials are calling “capsules” of 15-20 students. Each capsule will attend class in-person up to three times a week, with the rest of the days consisting of distance learning via Zoom.

Middle school and high school students will have even fewer in-person learning days.

Needless to say, it’s a confusing situation for larger families with many children who are all attending school on different days and at different times. 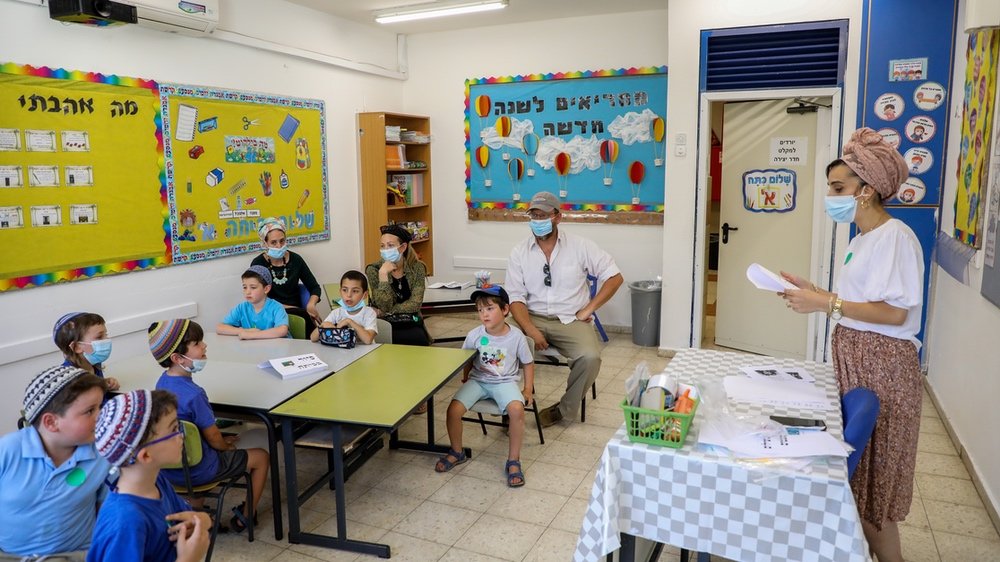 Class sizes are limited, and children come on alternating days. Even so, enforcing Health Ministry guidelines at school is going to be a challenge.

And that’s for “green” cities. Israel’s government voted in favor of a “traffic light” system, and cities deemed to be “red,” meaning they still have above average coronavirus infection rates, will not start school at all today.

Most of the red cities are Arab cities, along with a handful of ultra-Orthodox Jewish communities. It is difficult to compel most Israelis to follow coronavirus health guidelines, but the Arab and ultra-Orthodox communities have in general been even less compliant.

Too soon for back to school?

Some Israeli experts are saying schools shouldn’t have reopened at all, anywhere. Back in May, Israel’s COVID-19 infection and death rates started to drop sharply, and the government rushed to reopen schools for the last month of the school year in order to give parents a chance to get back to work. But that move is now being blamed for the massive second wave of infections that hit the country over the summer.

There is great concern that sending Israel’s children back to school will result in a spike in infections in the coming weeks, forcing their closure and putting the country right back where it was in March.

But, at the moment, more Israelis are concerned with the collapsing economy and the dangerously high unemployment rate than they are with a winter wave of coronavirus. Under normal circumstances, the average Israeli family can’t survive financially unless both parents work. And if children aren’t in school, that’s impossible. 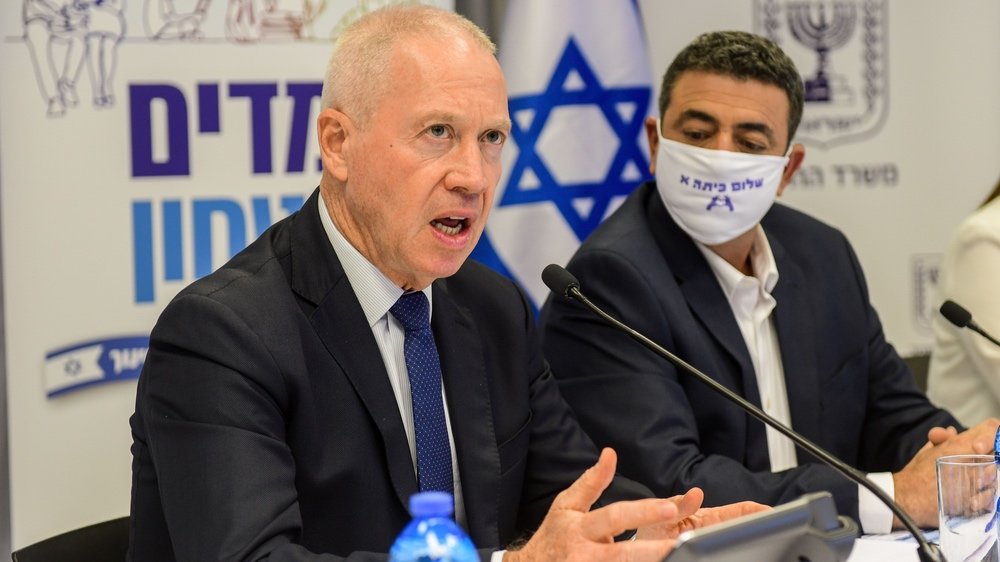 Minister of Education Yoav Galant (Blue and White) was adamant that schools reopen. But how much of that decision was based on political considerations?

In addition to all the above, a teachers’ strike is looming for next week.

The start of nearly every Israeli school year is accompanied by a teachers’ strike, and understandably so as our educators are on average paid far less than other public sector workers.

But this year, the threatened strike is not over money, at least not in the usual sense. This year, if teachers go on strike it will be in support of those of their colleagues who fall into “at risk” categories and therefore will be unable to return to the classroom for fear of contracting COVID-19. The Ministry of Education says it does not have the money to pay these teachers to remain at home (even if they are conducting distance learning), and therefore is insisting they either go on vacation, take unpaid leave, or accept early retirement.

If the dispute is not resolved by the weekend, the teachers’ union says all Israeli children will be back at home next week.