Prime Minister Naftali Bennett held Sunday’s cabinet meeting on the Golan Heights, where he vowed to double the Israeli population atop the strategic plateau in the coming years.

There are currently 27,000 Jews and 24,000 Druze living on the Golan Heights. Bennett wants to increase the local population to at least 100,000. To achieve that goal, his government will spend NIS 1 billion ($317 million) to build new neighborhoods in the area’s largest town Katzrin, two entirely new settlements named Asif and Matar, and other infrastructure projects aimed at encouraging demographic growth.

The Syrian government on Monday responded to Bennett by calling his plan “dangerous and unprecedented.”

“Syria strongly condemns the dangerous and unprecedented escalation from the Israeli occupation forces in the occupied Syrian Golan Heights and its persistence in settlement policies and grave and methodological violations that rise to the level of war crimes.” 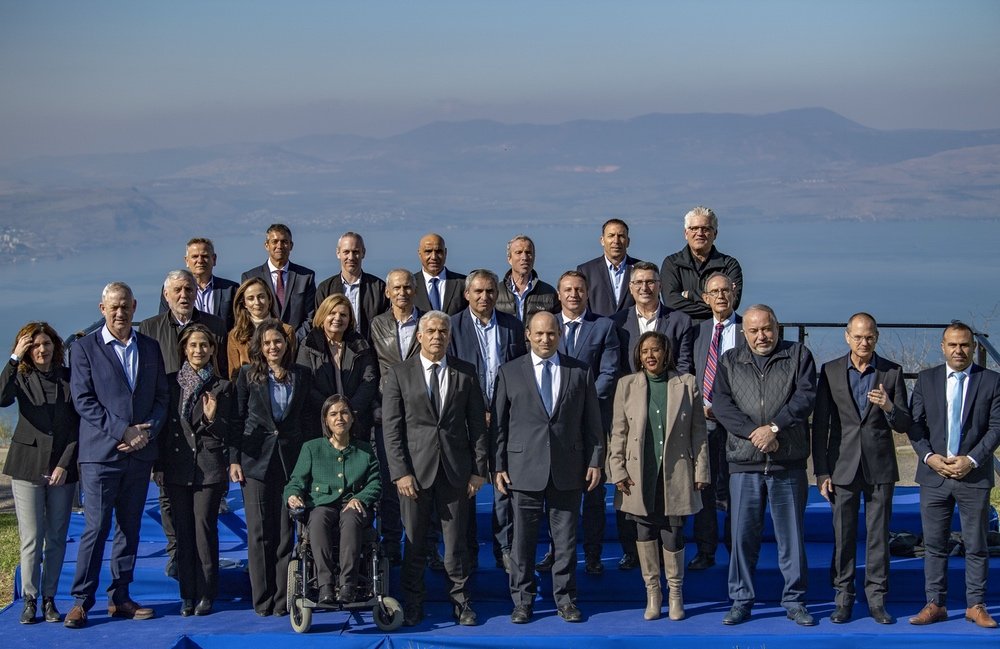 By taking his cabinet up to the Golan, Bennett was sending a clear message to the rest of the world. Photo: Gil Eliyahu/POOL

Commentators have lamented that Bennett’s plan will further complicate future efforts to forge peace between Israel and Syria.

But Israel has long maintained that it cannot afford as part of any future peace deal to fully surrender the Golan, which prior to 1967 was used by Syrian military forces to launch regular attacks on Israeli towns and villages in the Galilee region.

Israel annexed the Golan in 1981, but to date the only nation that recognizes Israeli sovereignty there is the United States.

But even Washington officially viewed the Golan as “occupied territory” until Donald Trump came along and insisted it was time to accept reality. 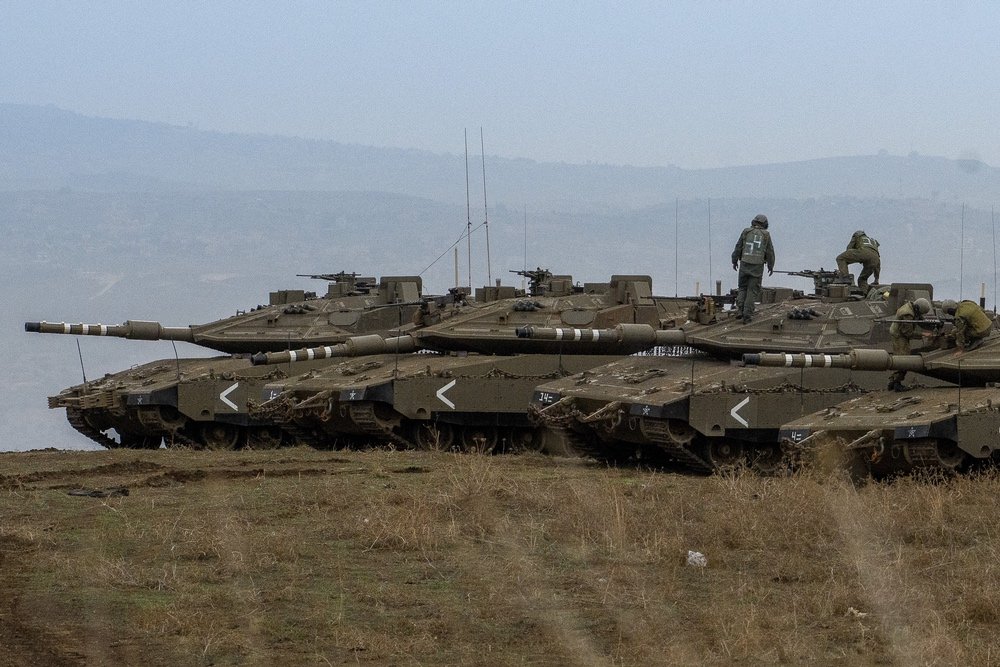 Tanks positioned on the Israel-Syria border. Control of the Golan is critical to the Jewish state’s defense. Photo: Moraz Brom/Flash90

Ever since Trump was defeated by Joe Biden back in November 2020, Israelis have been antsy over the possibility of the former president’s concessions being overturned.

When a Washington-based news outlet claimed that the Biden Administration was rescinding US recognition of Israel’s sovereignty over the Golan Heights, the mainstream Hebrew-language media jumped all over it, and at least two cabinet ministers in Israel’s new government issued responses.

The US State Department quickly sought to put the rumors to rest and ease Israeli concerns. A tweet from the State Department’s Near East Affairs office insisted that Trump-era US policy regarding the Golan Heights had not changed, and that reports to the contrary were inaccurate.

Still, politics being politics, not everyone was convinced.

In a February 2021 interview with CNN, US Secretary of State Anthony Blinken said that while the Golan is and should be Israeli at this time, “if the situation were to change in Syria, that’s something we’d look at.”

Bennett’s push to double the Israeli population on the Golan could be seen as an effort to preemptively curb any future American policy shift.