PHOTO: An Israeli police officer stands at a makeshift checkpoint separating Jerusalem’s Old City from the neighborhoods to its south.

Jerusalem, while small in geographical size, is a wildly diverse city, making its administration all the more difficult during times of national crisis like we are now experiencing amid the coronavirus pandemic.

As a partial solution to the balagan (as we call such chaotic situations in Hebrew), the Jerusalem Municipality has effectively divided the Holy City into separate administrative sectors for the duration of the present crisis.

What the Arab world and the international community failed to do through wars and diplomatic pressure has in a sense been accomplished by the coronavirus.

The division is ostensibly based on geographical regions of the city, but it also largely places the city’s disparate ethnic, religious and social communities under their own localized management for the purpose of handling the crisis. 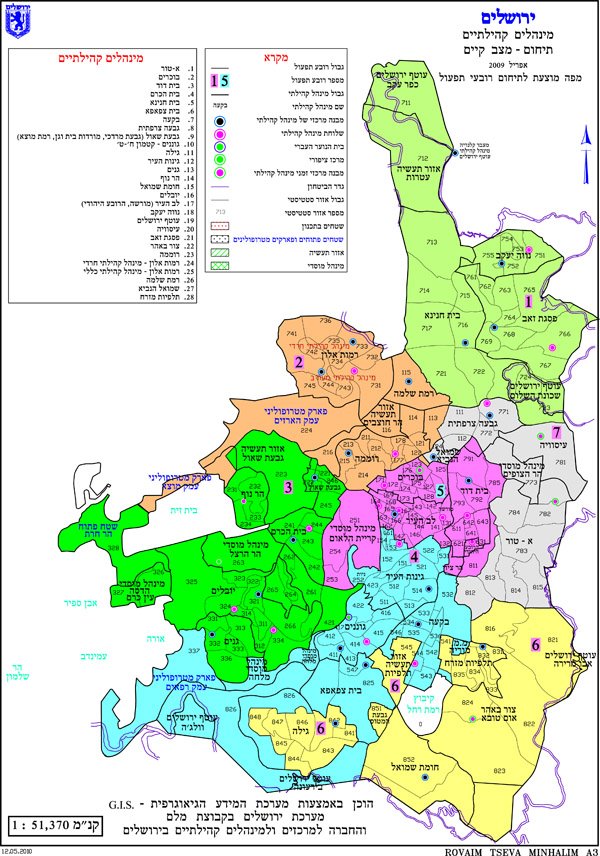