An Israeli news outlet is reporting in Hebrew on a rabbinic prediction from over 200 years ago regarding dwindling world food supply that was predicted to occur now, in our time (!), and how it heralds the Messianic kingdom in Israel.

The COVID global lockdowns disrupted large sectors of many economies and caused a degree of global food crisis. Even before that, researchers in various fields have been warning for years of a looming food shortage crisis. The world’s population growth is outpacing the production of food. 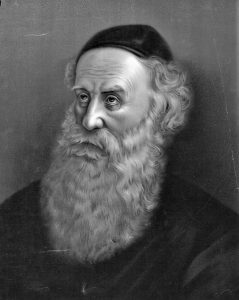 Rabbi Schneur Zalman of Liadi (1745-1812) used information appearing in the Torah regarding the half shekel tax (Exodus 30) to calculate a predicted time at which the world supply would be coming to an end. His calculations pointed to the year 2015! The rabbi said that after this happened the Messiah would arrive. (Zalman was the founder of the Hasidic movement Chabad and its first rebbe. He lived in Eastern Europe.)

Long before Rabbi Zalman’s prediction, the New Testament contained apocalyptic prophecies which included famine. The third horseman of the apocalypse in Revelation 6 held a scale for weighing barley and heralded soaring grain prices the equivalent of a quart/liter bag of flour for over $100.

Yeshua prophesied: ”You will hear of wars and rumors of wars, but see to it that you are not alarmed. Nation will rise against nation, and kingdom against kingdom. There will be famines and earthquakes in various places. All these are the beginning of birth pains.” (Matthew 24:6-8)

Famines have occurred here and there for thousands of years, for example right here in Israel during the lifetimes of Isaac and Joseph, or the Irish potato famine of the mid-1800s.

So, what kind of famine would we need to see to indicate the fulfillment of these end-time prophecies? To say “This is that”? 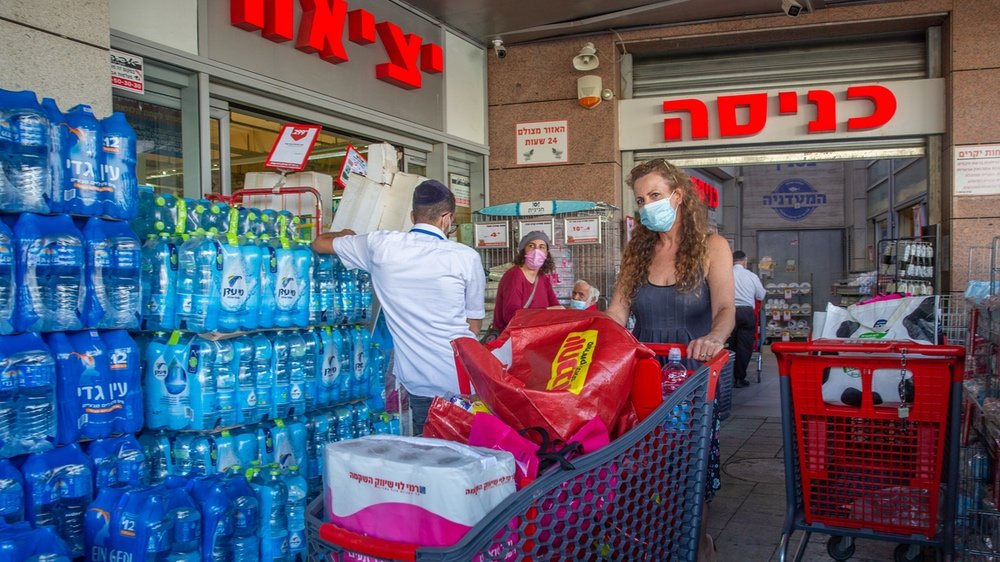 Even with the skies closed during COVID, Israel saw no major disruption to what was available at the supermarket.

Meanwhile, while China is apparently buying up world grain supplies to feed its people, here in Israel a major portion of the food is grown locally. Even when COVID restrictions closed the Israeli skies to fresh food imports, we saw no appreciable change on our grocery market shelves. Israel Today is doing its small part in increasing the food production of Israel by planting more olive trees to produce olive oil.

As we have written in the past regarding prophecies and predictions,  it’s wise to soberly stay informed and pray informed. You may also want to track food prices and even grow some of your own food, whether in a garden or a flower pot.