Last week an important milestone was achieved for the lunar landing system which the German space technology group OHB is preparing together with its partner Israel Aerospace Industries (IAI):

Representatives of the Israeli company Helios and representatives of OHB signed a Memorandum of Understanding for Helios hardware to fly on the first three LSAS (Lunar Surface Access Service) missions to the lunar surface.

Helios is an Israeli company founded in 2018, and backed by the Israeli Space Agency, Israeli Ministry of Energy and Israeli Innovation Authority. The company’s vision is to enable sustainable human life on Earth and beyond. Among its core developments are reactors to produce oxygen on the lunar surface and reactors to produce iron and silicon on Earth with zero carbon emissions.    project-helios.space 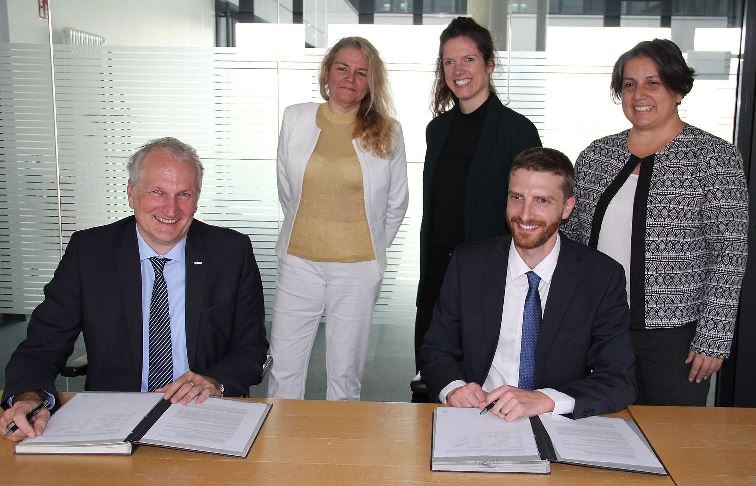 A key to dramatically reducing the cost of space exploration…Oxygen

Editor’s note: Important forms of space travel and exploration require burning rocket fuel with oxygen to escape gravity and fly payloads. However, there is no air and no oxygen in space. Therefor space rockets have to launch heavy oxygen canisters into space for space travel. The moon does not have air, nor free oxygen. However, the moon does have oxygen compounds in its rocks and soil. Helios has developed Israeli technology to produce oxygen from the moons rocks and soils.

Israeli Jonathan Geifman, CEO of Helios explains: “Production of oxygen on the lunar surface is key to enable the expansion of humanity beyond Earth and to dramatically reduce the cost of space exploration. Oxygen is going to be the most sought after consumable in space as it makes up over 60% of the mass of any fully loaded space vehicle designated for lunar missions and beyond Helios’ lunar mission with OHB serves to mature its oxygen production technology under real lunar environment, and is a significant step to realize the upcoming cislunar industry.”

Israeli Uri Oron (Brigadier General – reserve duty) is Director General of the Israel Space Agency. He says: “Returning and establishing a permanent base on the Moon requires international cooperation and the creation of partnerships between space agencies and privately-held companies. Helios, an Israeli startup supported by the Israel Space Agency, is an example of a company that will become a key player in the efforts to return to the moon. The Israeli Space Agency welcomes the cooperation between OHB SE, Helios and Israel Aerospace Industries. This cooperation demonstrates the strong, long-lasting relationship between Germany and Israel, and the contribution this partnership can yield to the space industry.” 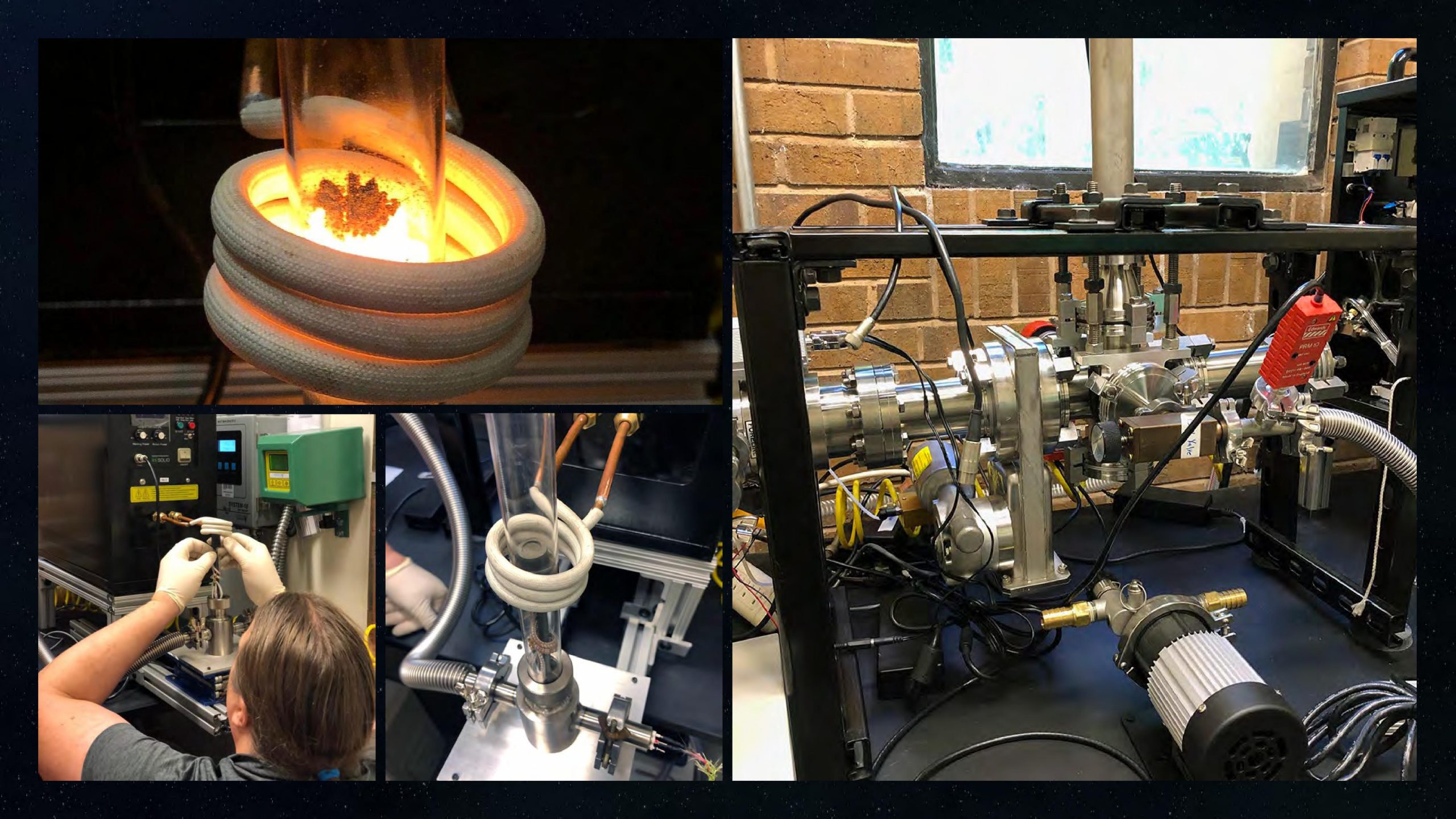 Helios technology for extracting oxygen from lunar soil and rocks

Utilizing resources on the moon

“OHB will provide European and international customers from the scientific and business communities timely access to the Moon. In the development of the lunar economic market, we intend to fill a gap with LSAS as the first European lunar shuttle service, since according to current plans, an institutional European moon lander will be available in 2029 at the earliest,” says Dr. Lutz Bertling, member of the OHB SE Management Board. “When payloads for lunar missions are tendered in the near future, we want to be ready with our LSAS lunar landing service.”

“With this memorandum of understanding, Helios is taking an important step towards being able to test hardware for in-situ resource utilization on the Moon at an early stage,” says Dr. Timo Stuffler, Head of Business Development at OHB.

OHB and partner IAI (Israeli Aerospace Industries) are making every effort to bring scientific and commercial payloads to the lunar surface with the LSAS lunar transfer as of 2025. “In all, customers’ payloads may have a total mass of between 80 – 110 kilograms [175 lbs -240 lbs], depending on the mission type. We are pleased that more than 100 interested parties from science and industry have already contacted us,” says Séverine Jacquet, who is the first point of contact for potential customers on OHB side.

OHB SE is managing and coordinating the LSAS project and the individual missions to the Moon. This is from the selection of the payloads, to their integration on the moon lander, all the way up to the launch and mission operations. OHB is also responsible for marketing the opportunities to fly to the Earth satellite. The Israeli partner IAI (Israeli Aerospace Industries), with which OHB has been working for more than three years, is contributing the experience gained from its own earlier moon mission.

[Based on OHB press release.]

These items may interest you as well: