Things in Israel are quickly going back to how they were before Corona. In Jerusalem, that means open tension and even violent confrontations between Arabs and Jews, and down south rocket are again being fired at us from Gaza.

It’s almost as if everyone needs to let off steam after three long lockdowns. It’s a shame. We had almost forgotten these everyday problems. During the year of the pandemic, we all felt like one big world, we were all in the same boat. Now we return to our unique and often unfortunate situation, with which not everyone in the world can relate.

See related: Jews, Arabs Battle on the Streets of Jerusalem

Corona provided us with a break from such problems. But, as they say, postponed does not mean cancelled. And so here we go again… 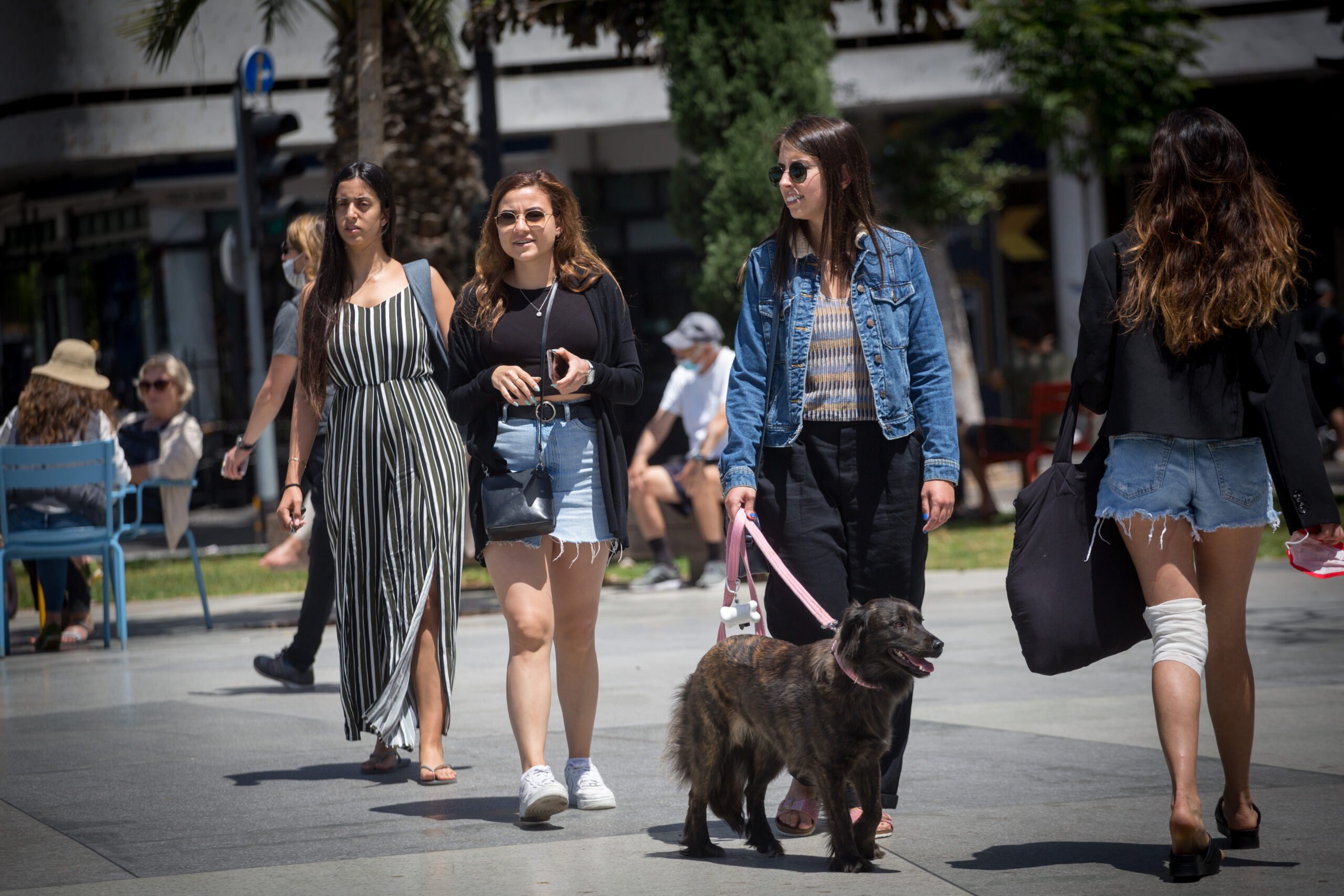 But there are also good things, like the freedom to finally be able to walk outdoors without a mask.

The aforementioned problems notwithstanding, it’s a wonderful feeling to be able to again breathe freely outside without the fear of being caught without a mask by a police officer. 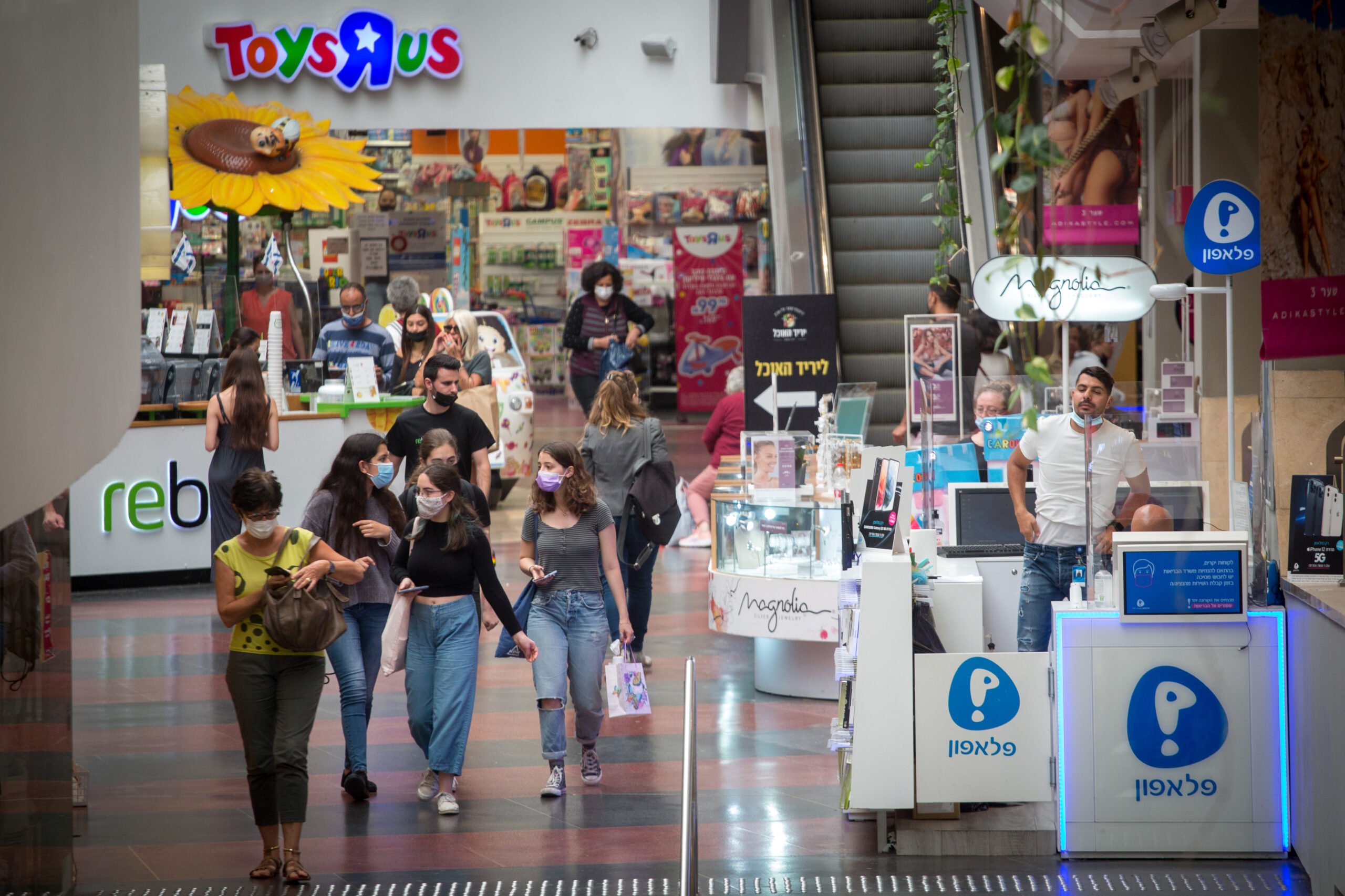 In the shopping malls, however, we still have to wear the mask, for now.

But that’s not the only news in Israel this week. This is the final week for Benjamin Netanyahu to cobble together a governing coalition (without requesting an extension). But as things currently stand, that would require a miracle. Over the weekend, the Israeli media tried to get us all used to the idea that the Netanyahu era is drawing to a close. We’ll know for sure in a few days, but you can never really count Netanyahu out. At the same time, perhaps it is time to take a step back and give others a chance to govern. Because one thing we do know is that no one in Israel wants to have a fifth election.

There is too much to do to continue letting ourselves be bogged down in political power struggles. The well-being of the country and its citizens should come first. I hope our politicians understand this, though today one has to wonder.