It will likely sound to you absurd, but Israelis this week were paying in some places 120 shekels (about $37) for a kilogram (just over 2 pounds) of cherries. And they were doing so happily.

Israelis are crazy for their local homegrown fruits, and none more so than cherries.

But cherry season is short, and because of a relatively dry and warm winter, the harvest this year has been more limited, resulting in much higher prices. 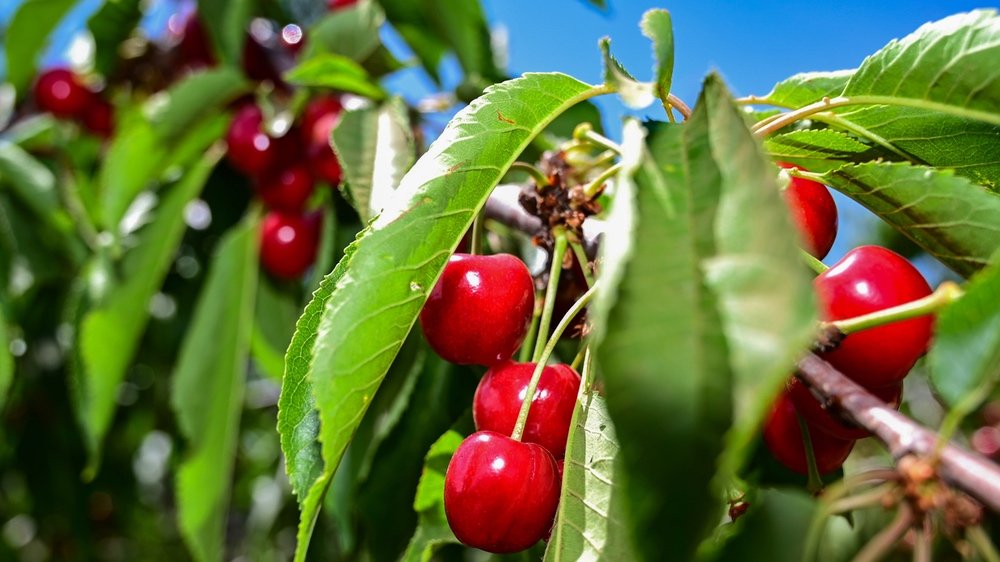 The Golan Heights has an ideal climate for growing cherries. But a warm and dry winter limited this season’s harvest.

Those unwilling to leave the comfort of Tel Aviv will pay top shekel, while the more adventurous who are willing to head up to the Golan Heights, where many of the cherry orchards are located, can get their fix for less than half the price (around 40 shekels per kilo).

Cherry farmers noted that as the harvest season progresses and more cherries are available, including variants that ripen slightly later, the prices will fall.

But Israelis are notoriously impatient, and so farmers have no problem finding willing customers for their much more expensive “first fruits.” 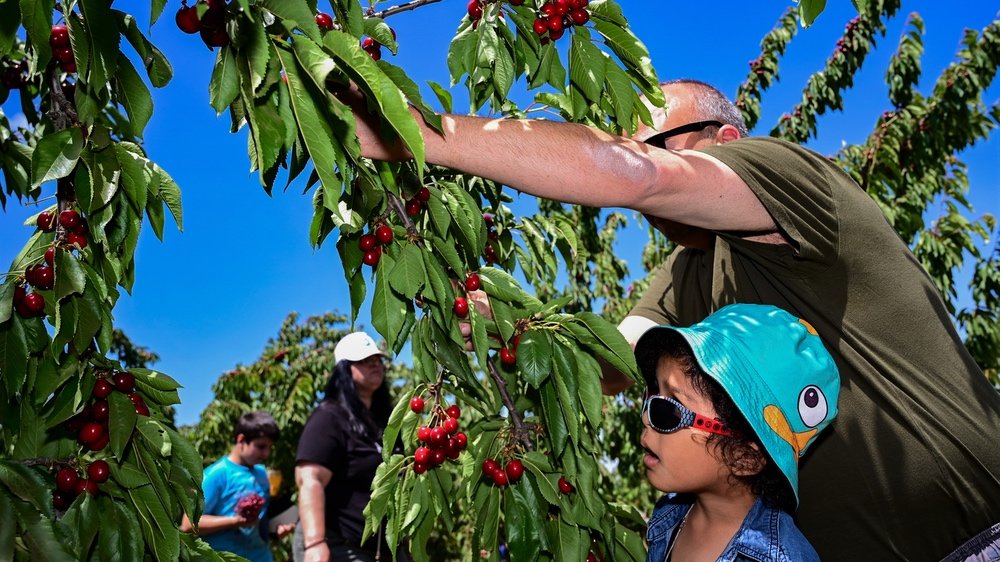