The march typically takes place on Jerusalem Day to mark the anniversary of the city’s reunification in 1967. But this year it was interrupted when Hamas fired rockets at the Israeli capital, sparking the latest Gaza war.

Determined to still demonstrate Israeli sovereignty over the city (the march features thousands carrying Israeli flags and proceeding through the center of Jerusalem, including the Old City), right-wing factions insisted that the march be rescheduled.

After consulting with Police officials and determining that the march could be effectively protected and order maintained, Bar-Lev granted his approval. There is broad Israeli consensus over the status of Jerusalem as the nation’s “united and eternal capital,” so that might also have played into the new minister’s decision. 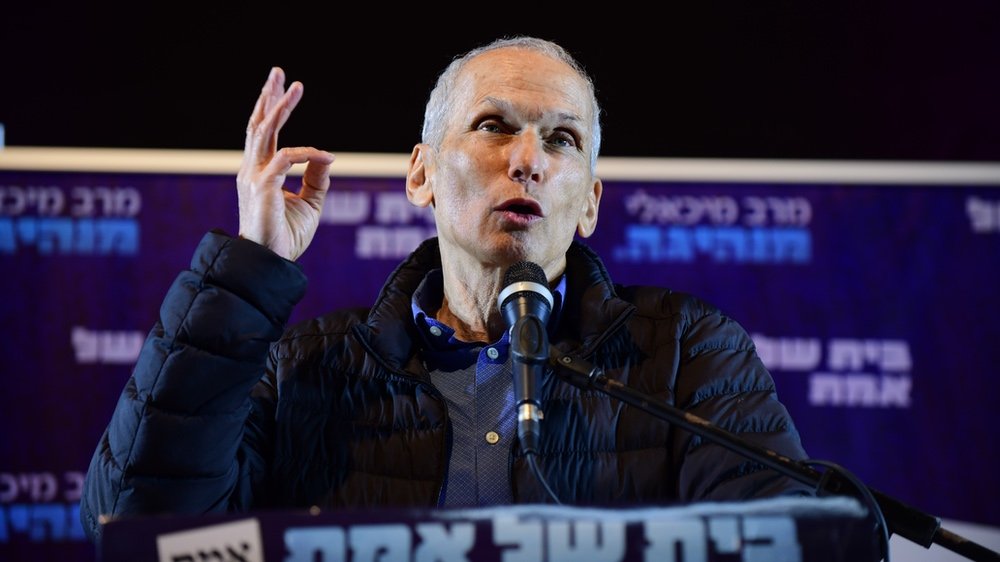 But amid Hamas threats to respond to the flag march with additional rocket and fire balloon attacks, elements of the new government further to the Left decried the Jerusalem procession as an act of “provocation.”

“This is not just a parade of flags, there will be other nationalist initiatives the purpose of which are to bring about the War of Gog and Magog,” tweeted Yair Golan of the far-left Meretz party, using the biblical language for an end-times apocalyptic battle over the Land of Israel.

“A handful of disturbed leaders are trying to set the region ablaze,” he continued. “Will Israel’s fate be determined by a sane majority, or by a crazy minority?”

Channel 12 reported that fellow Meretz lawmaker Mossi Raz also criticized Bar-Lev’s decision, insisting that while “the right to demonstrate is of utmost importance…no normal country allows every provocateur to just march wherever he pleases.” 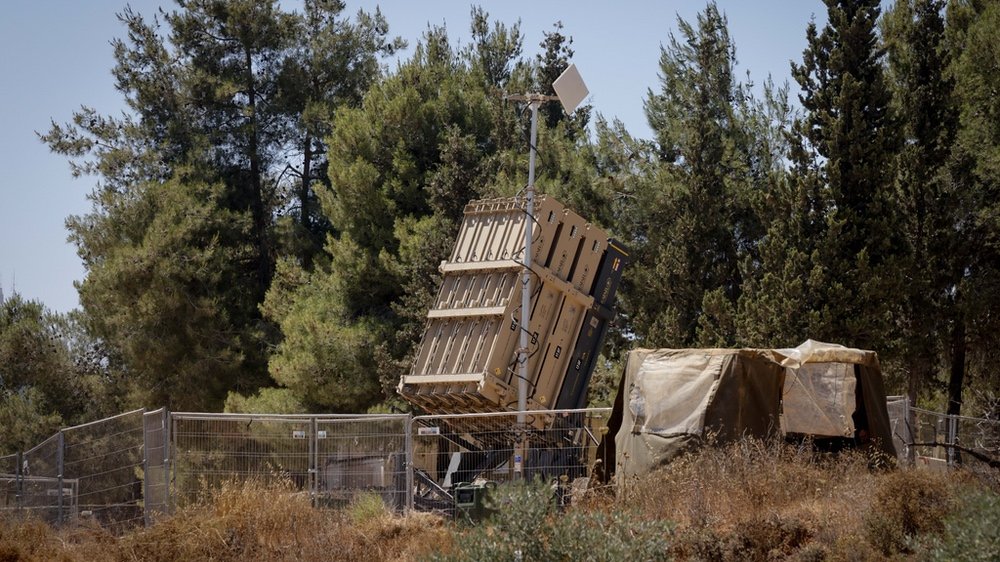 An Iron Dome battery is positioned near Jerusalem in case Hamas makes good on its threat.

Unsurprisingly, the head of the government’s Islamist faction Ra’am, Deputy Minister Mansour Abbas, was also opposed to the march, similarly describing it as a “provocation.”

“Everything that happens in Jerusalem reverberates throughout the region,” Abbas told Radio 103FM. “We’ve heard the threats. I hope the march doesn’t lead to an escalation.”

Israelis to the right of the political spectrum do not feel that the Jewish state should permit the likes of Hamas to dictate when, where and how its people can demonstrate or celebrate their sovereignty. There are also concerns that backing down in the face of Hamas threats would upset the balance of power and further deteriorate Israel’s deterrence.

The Jerusalem flag march is scheduled to take place this evening from 5:30-8:30 PM Israel time.