The annual event is opened with a ceremony at the Yad Vashem Holocaust Memorial. Six Holocaust survivors will light six torches to represent the six million murdered Jews.

Tomorrow this solemn day will continue with the sounding of a two-minute siren, during which the entire country will come to a standstill. All work will be halted, pedestrians will stop, and drivers will pull over to commemorate the victims. Cafes and restaurants will close this evening, and this time not because of Corona, but out of respect for the six million we lost. 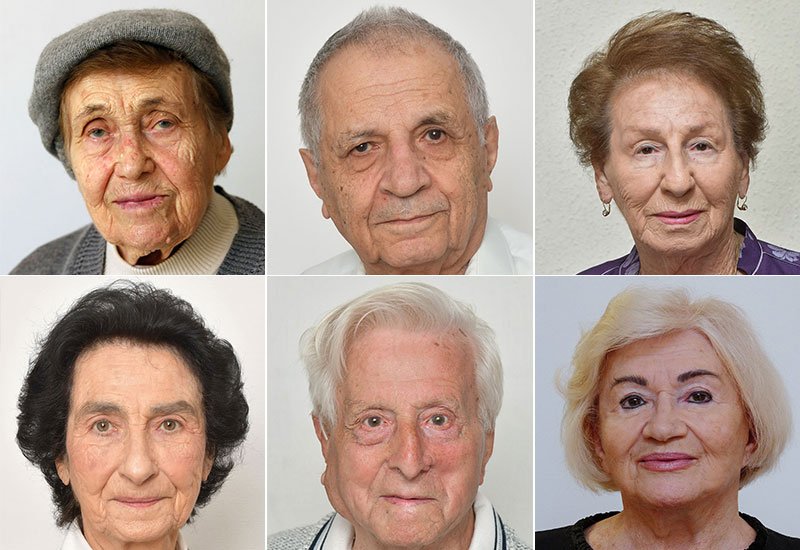 The six Holocaust survivors who will light the torches tonight

Israel’s Central Bureau of Statistics on Sunday reported that there were 14.7 million Jews at the end of 2018. By comparison, the world Jewish population in 1925 was 14.8 million, and on the eve of World War II in 1939 there were 16.6 million Jews in the world.

The 6.7 million Jews in Israel make up 45 percent of the world’s Jewish population. Of them, 5.2 million were born in Israel.

The United States has the second largest Jewish population at 5.7 million, followed by France, Canada, the United Kingdom, Argentina, Russia, Germany, and Australia.

You can follow the ceremony at the Holocaust memorial live here from 8 p.m. Israel time: