Winter seems to have finally begun in Israel. After one of the driest Novembers ever, very heavy rains this week have caused flooding in many parts of the country. Particularly affected was the coastal city of Ashkelon, where many roads became raging rivers. Some residents had to be rescued from their flooded cars and houses. Others used the opportunity for a canoe ride (video). 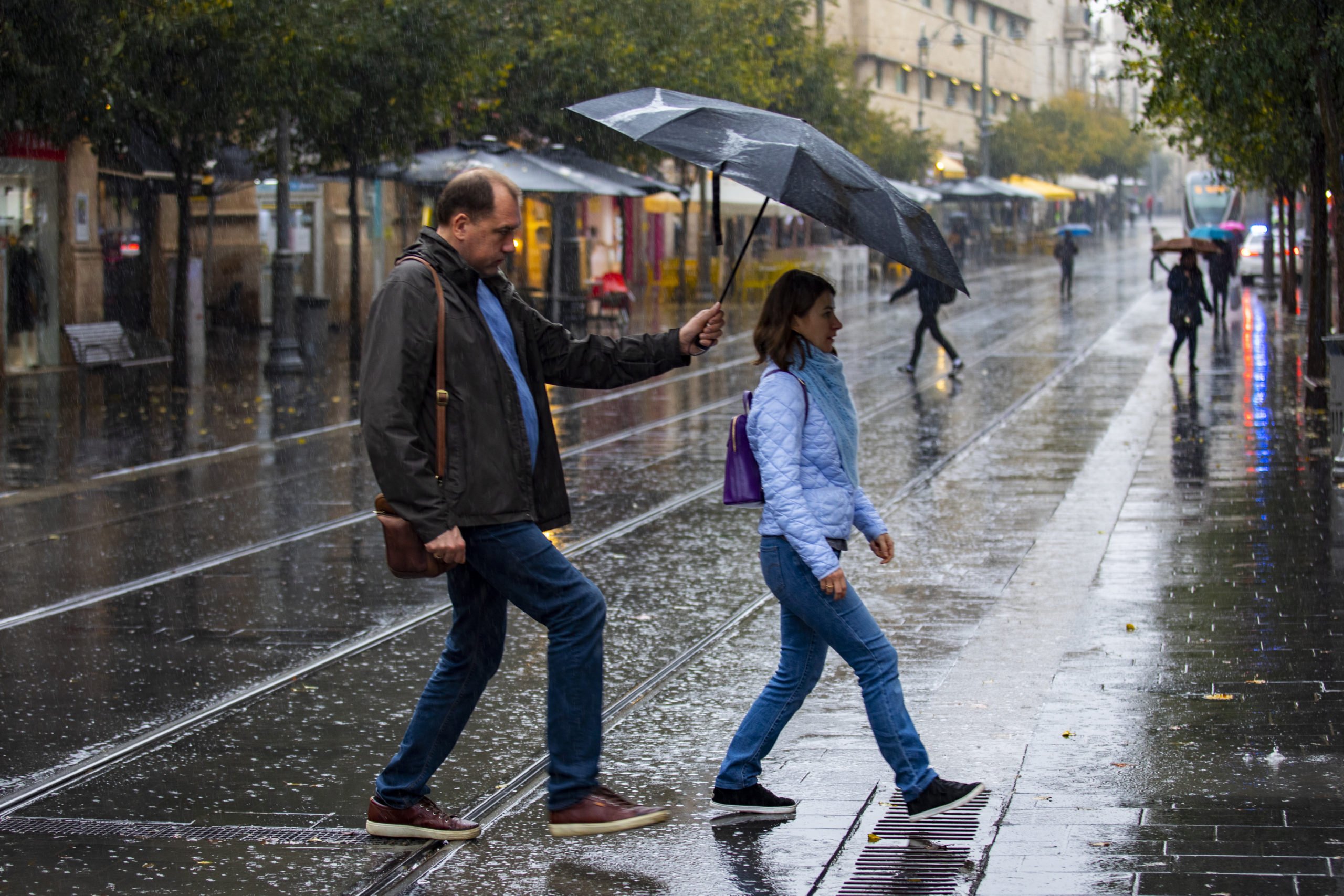 A tragic incident occurred in the north of the country when an 18-year-old teen was struck by lightning and seriously injured. The boy’s friends provided first aid, which probably saved his life. He is currently hospitalized at Rambam Hospital in Haifa, where his condition is said to have improved.

More rain is expected today and throughout much of the rest of the week. Now we just need the temperature to drop a few more degrees so the first snows will fall on Mount Hermon and Israelis can open their ski season.