Israel has experienced a 1,664% increase in lightning strikes relative to the multi-year average of November in the past 24 hours, the Israel Electric Company’s (IEC) lightning lab reported Thursday.

The lab recorded 2,097 strikes since Wednesday afternoon when a significant winter storm began across the country. 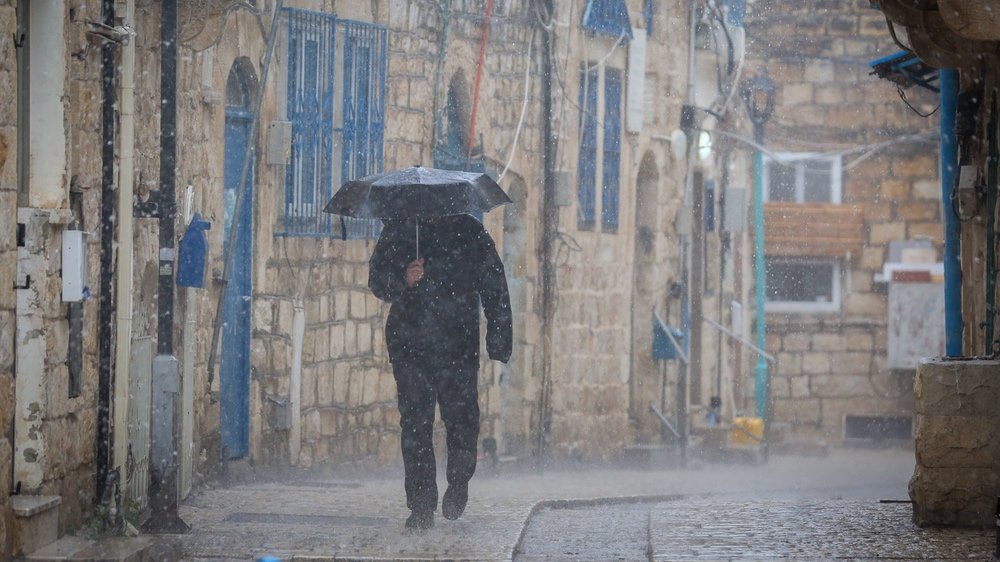 When the heavens open. Israel has been pounded by heavy rains several times this month.

Most of the lightning activity was recorded in the coastal plain area, from Ashkelon in the south to Haifa in the north, and inland around the Lachish region and the western part of the Galilee.

Heavy flooding has been recorded on the coast caused by the heavy rains. Streets in Bnei Brak and Ramat Hasharon were flooded, as were major highways in the Greater Tel Aviv area. 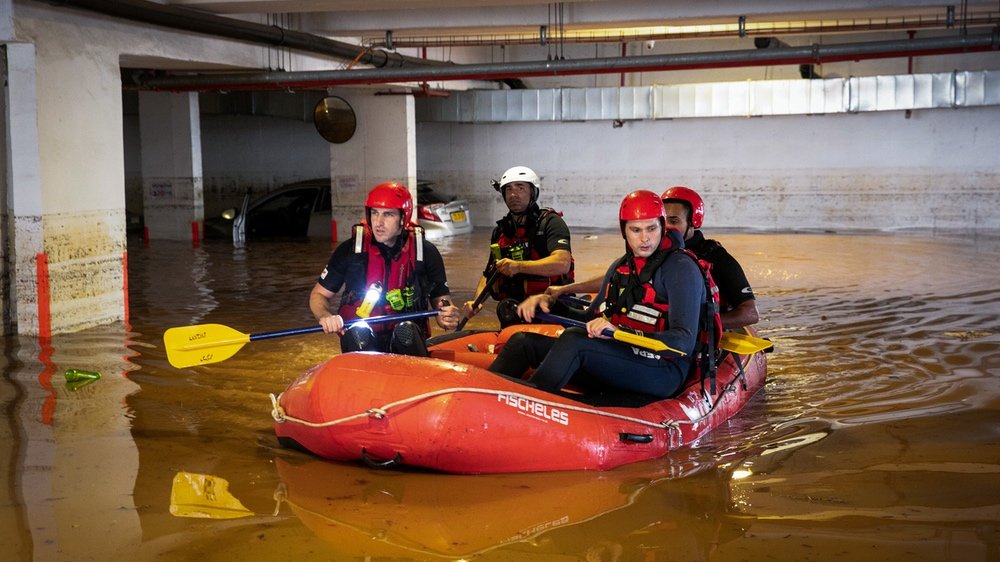 In addition, a deep sinkhole opened on a street in the city of Ashkelon.

A retaining wall in Kafr Manda, an Arab village just north of Nazareth, collapsed, hit a nearby car and destroyed it completely.

The level of the Kinneret, Sea of Galilee, rose in the past 24 hours by a full 2.5 cm (nearly 1 inch), according to the Water Authority.