The Mount Hermon ski site opened to visitors for the first time this season over the weekend. The site was quickly packed with Israelis coming to experience the first snows of the winter. While some enjoyed skiing, many came for sleigh rides and the chance to build a snowman.

It was also the first opportunity for visitors to ride the site’s new cable car, which can reach the upper station on the mountain in just a few minutes.

Heavy rains in other parts of the north fed the Sea of Galilee, which rose by 7 centimeters in just one day. The fresh water lake had previously rose by only 15 centimeters so far this winter.

Many parts of the north of Israel have already received 100-to-120 percent of the average annual rainfall due to the heavy showers over this past weekend. 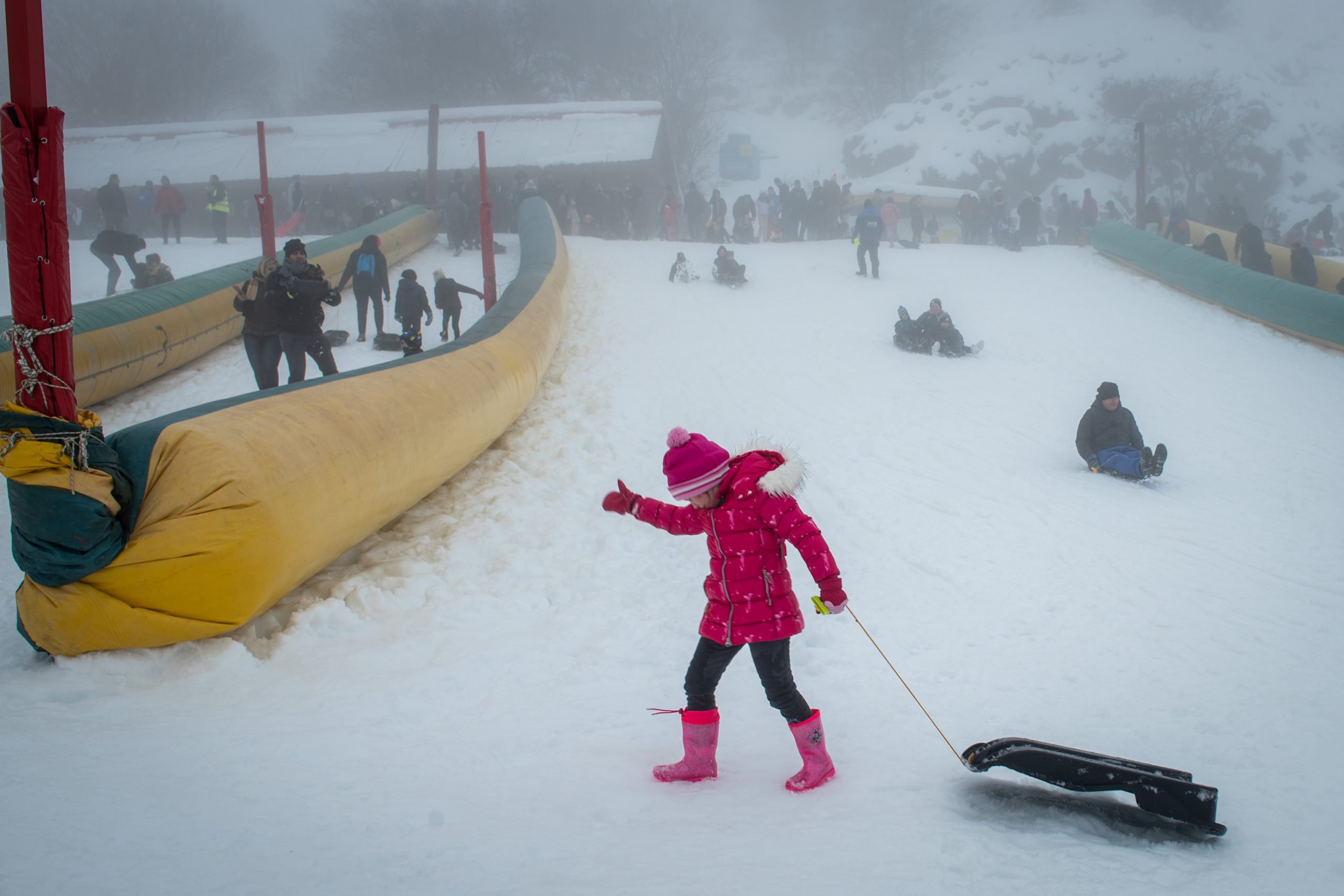 Fun in the snow… 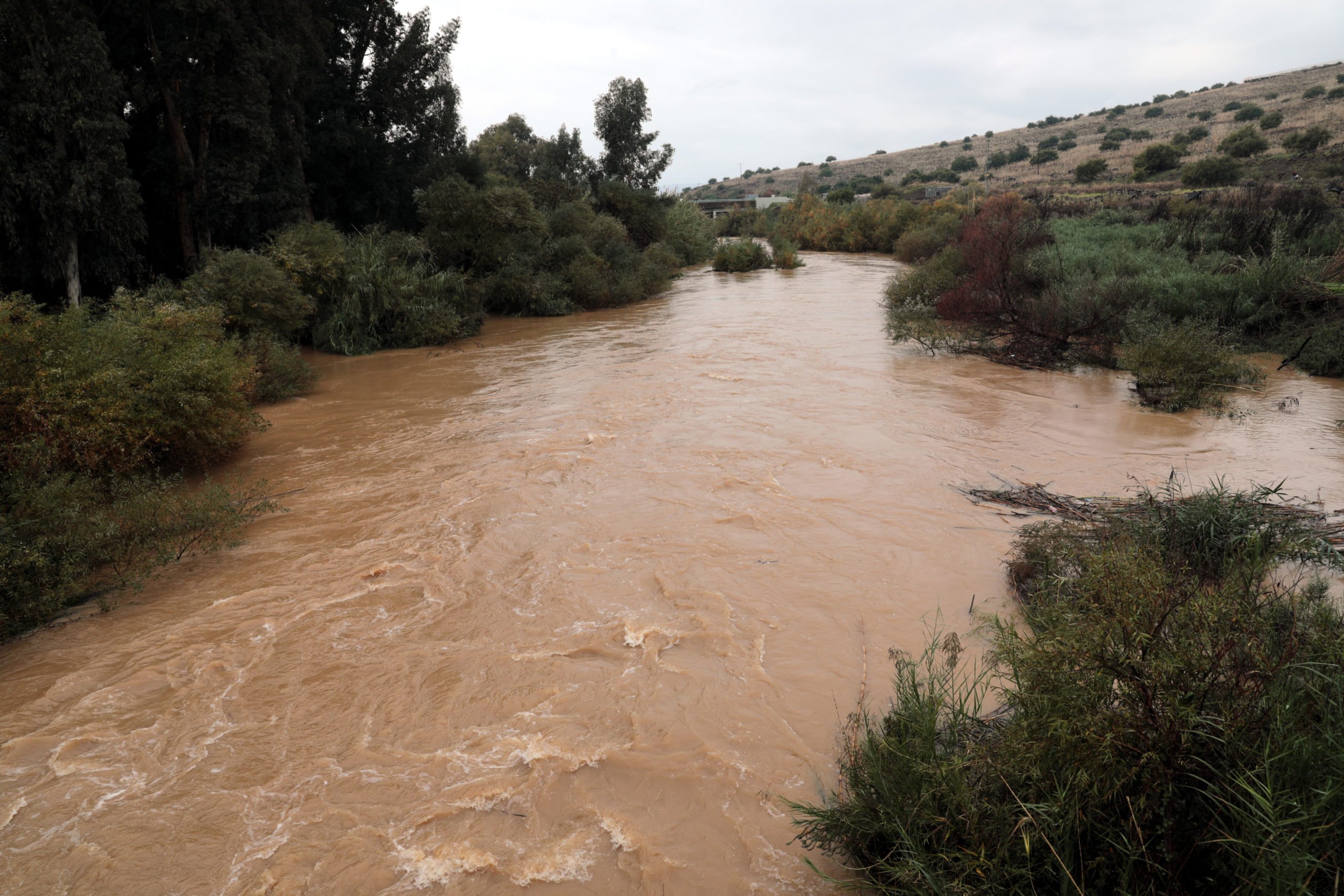 …and plenty of water for the Sea of Galilee