Israel is a country of immigrants. Just as Jews have historically enjoyed the protections and rights afforded to them by the State of Israel, also Israel itself has enjoyed the benefits of immigration. New immigrants bring with them new skills, fresh perspectives and original ideas that have transformed Israel into a successful melting pot of culture and innovation, since it’s foundation in 1948.

The Jewish population of the world as of 2019 is estimated at just fewer than 15 million people, 8 million of which live in Israel. Yet, over the past few years, immigration from Western Europe and North America has inexplicably decreased. Most of the immigrants that came to Israel in 2020, for example, came from Eastern Europe, especially from Russia and Ukraine.

What are expected immigration tends to Israel for 2021, and how can Israel increase Aliyah?

Why relocate to Israel now?

The COVID-19 pandemic and the resulting economic and social turmoil worldwide, offers a great opportunity for Israel to encourage immigration and thus benefit from the wealth of expertise that immigrants have to offer. Israel has proved to the nations of the world, and potential new immigrants, that it is a desirable destination for relocation, after being the first country to eradicate the spread of the pandemic and get life back to normal. There are several other trends which Israel can capitalize on in order to make the case to Jews living around the world, and in particular in Western Europe and America, that Israel is the place for them. However, there are also difficulties and obstacles, which may stifle Aliyah to Israel that will be addressed shortly. 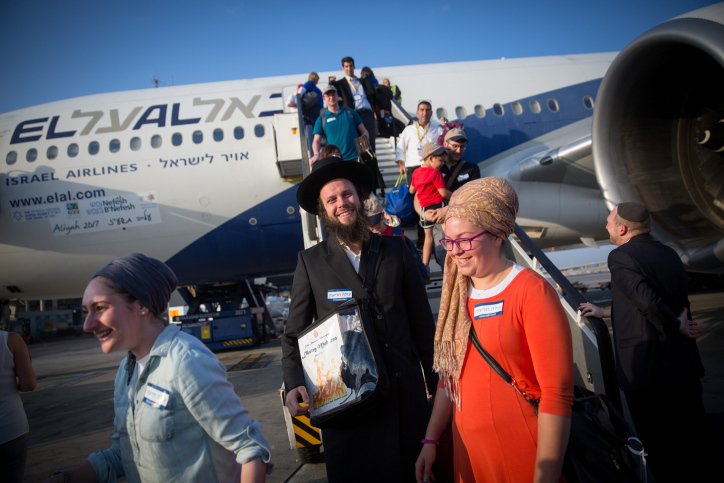 Anti-Semitism around the world increasing: Coronavirus and Arab Israeli conflict

Across the world, anti-Semitism is rising, due to the Covid-19 pandemic and the recent heightened international media coverage of the political situation in Israel.

This year, the end of the Ramadan, which coincided with cumulating tension in Jerusalem, surrounding the Temple Mount and possible evictions of Arab families, developed into unprecedented civil unrest among the young Arab population, which spread all over the country and the west bank. Hamas as an act of support started firing missiles from Gaza, and Israel has retaliated with force. Jews around the world suffer and feel more hatred than usual, as a result of the spotlight on the Israeli Palestinian conflict.

A survey by the Anti-Defamation League discovered that 2/3 of American Jews feel less secure compared to any other period in the last 10 years.

Additionally, a Tel Aviv University study reported that since the pandemic began, Jews have been the subject of increasing antiemetic accusations that they are behind the pandemic, or that they are directly benefitting from the situation. 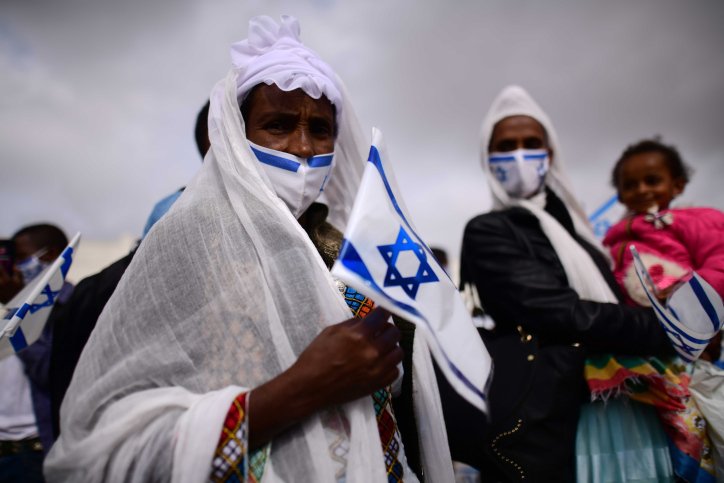 Israel has an excellent national health system and good schools and public education.

In the Jewish diaspora, high health costs and failed medical systems are a cause of concern. Average spending in the U.S. on health care is consistently rising, with no commensurate rise in quality. Projections show that by 2027, health care costs in the USA will reach about $17,000 per person, per year. Israel’s national health care system may be marketed as an attractive benefit for Jews living in the diaspora, assuming the system continues to produce high quality results at a low cost.

Similarly, Jews have to spend more and more to ensure that their children receive a solid Jewish education. This has resulted in more Jewish families having to make the difficult choice of whether to pay out of pocket for a Jewish education, or to send their children to public school. As Jewish families look for alternative models of education, Israel can capitalize by marketing the public education system as a free and high-quality alternative. Religious pluralism also needs to be emphasized in order to drive immigration. The efforts of the Israeli government demonstrate that progress is being made to absorb every Jew, regardless of their individual stream of Judaism. This may strengthen the interest of Western Jews in immigrating to Israel. 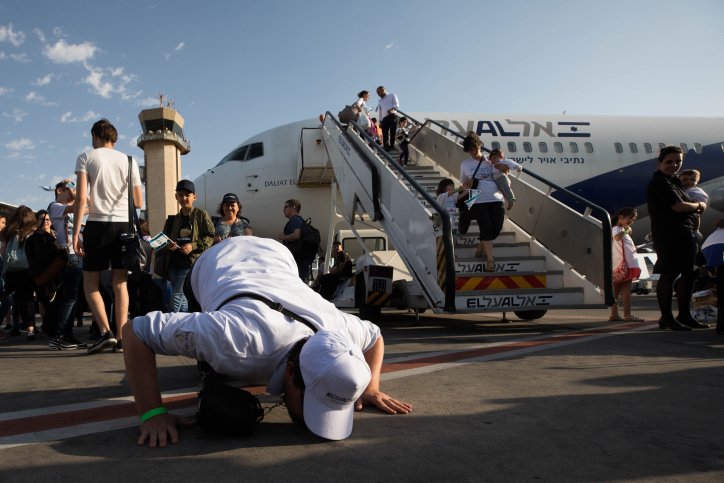 What can Israel do to encourage more Aliyah?

A recent report from Deloitte shows that immigrants from Western countries return all government investment that has been made in them within two years of arrival. With high levels of education and high salaries, Israel can benefit not only from their imported skills, but also from the tax revenue that they will indubitably bring. This source of immigration is of vital strategic and economic interest to Israel.

The government of Israel should make immigration from Western European nations and the USA a strategic priority. It can do so by creating an inter-ministerial task force that will be responsible for formulating a plan to promote immigration. It is critical to make the immigration process itself faster and easier, in order not to deter potential immigrants by unnecessary bureaucracy and red tape. Increasing immigration to Israel will have to be supported by a comprehensive public relations campaign to better understand which sections of the Jewish community outside of Israel are considering moving, as well as incentivizing immigration by encouraging employment and housing opportunities in Israel. A smart and focused campaign has the potential to bring increased levels of immigration to Israel to everyone’s benefit here in the land.

On the other hand, obviously the constant focus in the media outside of Israel regarding the conflict, and especially sights of violent angry mobs vandalizing cars, stores and public property, may well deter those considering Aliyah to Israel, looking for a new place to live with their family. Immigrants who choose to Israel, specifically those from North America and Europe, must therefore have also a component of ideology, not only the seeking to improve their standard of life.

Advocate Joshua Pex is a partner in the Israeli law firm of Cohen, Decker, Pex & Brosh