Israel’s Military Intelligence Directorate released its annual report this week, and much of it was about Iran. The IDF sees Iran as the most dangerous threat to Israel because the Islamic Republic supports all kinds of terror organizations, such as Hezbollah, but also because of the nuclear threat. As we will see, the IDF’s concerns are justified.

Let’s start with Syria, where Iran continues to entrench itself along the border with Israel on the Golan Heights. Iran is doing this through Hezbollah, which is tasked with building a force called the Golan Liberation Brigade. The Israel Air Force (IAF) has carried out hundreds of attacks to stop Iran, but the Quds Force of the Islamic Revolutionary Guard Corps (IRGC) is still present in southwestern Syria.

Four months ago, a “Western intelligence agency” (read: Mossad) conducted a nighttime operation against Unit 840 of the Quds Force in the heart of Damascus.

Agents of this “Western intelligence agency” forced their way into an apartment in the Sousa neighborhood, according to The Intelligence Times. The operation was carried out... 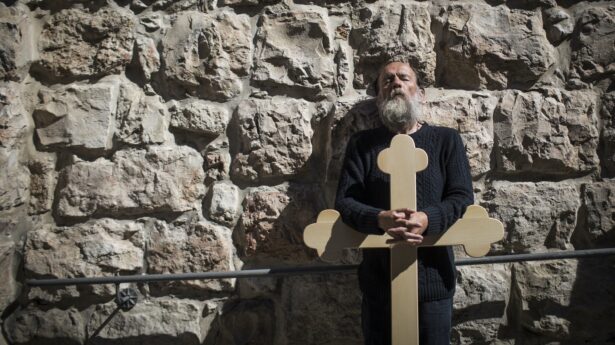 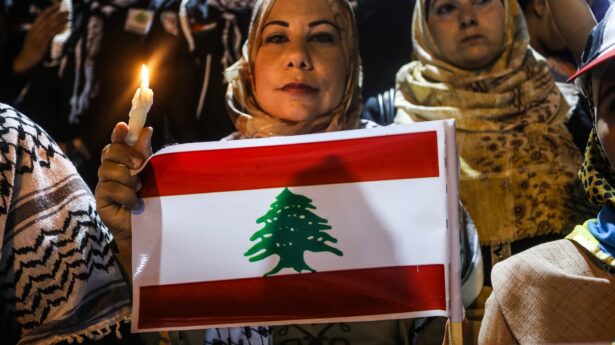 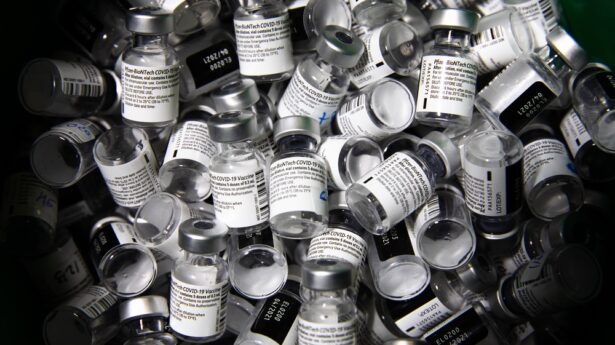