Israel is closely watching what Iran is doing in Syria since the outbreak of the Corona pandemic, and has come to the conclusion that it is possible to drive the Iranians and their Shiite proxies out of the war-torn country.

At least, that’s what Defense Minister Naftali Bennett told reporters on Monday. Bennett said that he wanted the Iranians and their allies out of Syria within 12 months.

The Israeli DM continued by saying that the Iranians have no reason to be in Syria, and repeated that he was far more determined than the Iranian soldiers who are risking their lives to confront an enemy 1,000 miles from their country. Meanwhile, Israeli soldier are defending their families in what is known in Hebrew as MABAM (המערכה בין המלחמות), the war-between-the-wars.

Since the end of March, Israeli warplanes have carried out strikes against Iran-related targets in Syria at least six times, with the last known attack coming on the night between Monday and Tuesday this week. 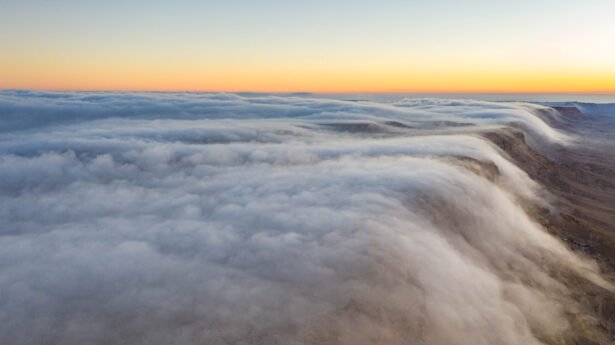 Far larger and more powerful peoples have not survived what the tiny people of Israel overcame in their history. 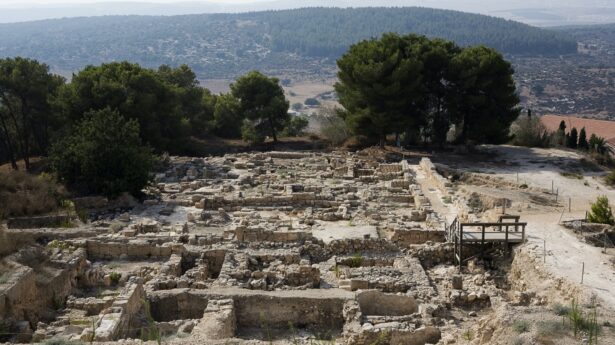 Jesus didn’t spend much time in Jerusalem, but there was one “big city” with which he was undoubtedly familiar – Zippori, ornament of the Galilee 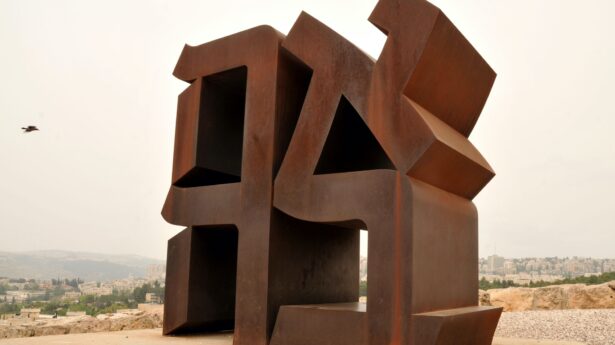