Are All Superheroes Jewish?

Maybe not all, but there’s no denying that the genre was heavily influenced by Jewish tradition, faith and insecurities 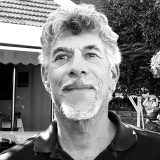 Everybody loves superheroes, and the world of comic books, blockbuster movies and children’s toys has become a multi-billion-dollar global empire.

Would you be surprised to learn that almost all the famous superheroes from Superman to Batman are Jewish? Well, sort of. Let me explain.

The 1930s were one of the worst period in Jewish history, with our people exiled among the nations and antisemitism and pogroms getting worse by the day. And not only in Germany. Even in the US at that time, Jewish immigrants had to hide their identity in order to protect themselves from antisemitism and the extreme difficulties they were facing in integrating into American society.

Two of these immigrants were Jerry Segal and Joe Shuster, Jews who loved science fiction and enjoyed reading comic books, which was considered a laughable form of entertainment. Together they talked about ways of developing a superhero that would be exceptionally fast, extraordinarily strong and bulletproof. They called him Superman – the original superhero who to them was the fulfillment of what these two Jewish immigrants… 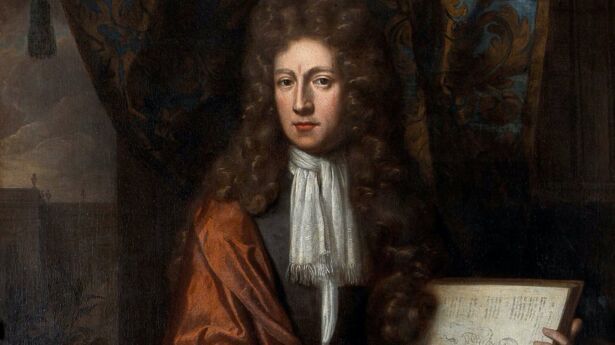 The “Hebrew Roots” movement started earlier than many realize, and among the world’s top scientific minds 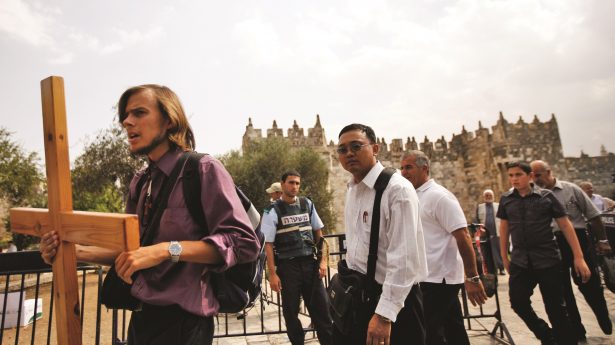 Miriam Alster/Flash90
Opinions
Has Jesus Figured Out When He’s Coming Back?

And if the answer is still “no,” then why do we keep trying to do so?