This morning in Jerusalem we were sadly reminded of the reality in which we live. Following a relatively long period of quiet in regards to Palestinian violence, a group of soldiers from the Golani Brigade were deliberately rammed by a car during the predawn hours.

Twelve soldiers were injured, one of them seriously.

The attack occurred around 2:30 a.m. near Jerusalem’s old train station, now called the First Station, one of the capital’s more popular public venues. The soldiers were on their way to the Western Wall when a car suddenly sped towards and rammed into them before fleeing the scene. Israeli security forces launched a massive manhunt for the terrorist. Later in the morning his car was discovered near Bethlehem, but the terrorist remains at large.

Fortunately, most of the victims suffered only minor injuries, but one soldier had to be rushed into emergency surgery. He was hit directly by the car. His condition was described as stable as we went to press this morning, but doctors cautioned that he is still not out of the woods. The remaining 11 soldiers are likely to be released from the hospital in the coming hours.

President Reuven Rivlin commented on the ramming attack: “We pray for the recovery of the injured soldiers. I am confident that the security forces will soon find the perpetrator and bring him to justice. We will not allow terrorism to raise its head and we will fight it without compromise.”

It was the first vehicular terrorist attack since the January 2017 Jerusalem ramming attack, in which a terrorist driving a large truck hit a group of young soldiers at the Haas Promenade. Four IDF soldiers were killed in that attack, including Shir Hajaj, in whose name Israel Today is helping to bless disadvantaged Israeli children. 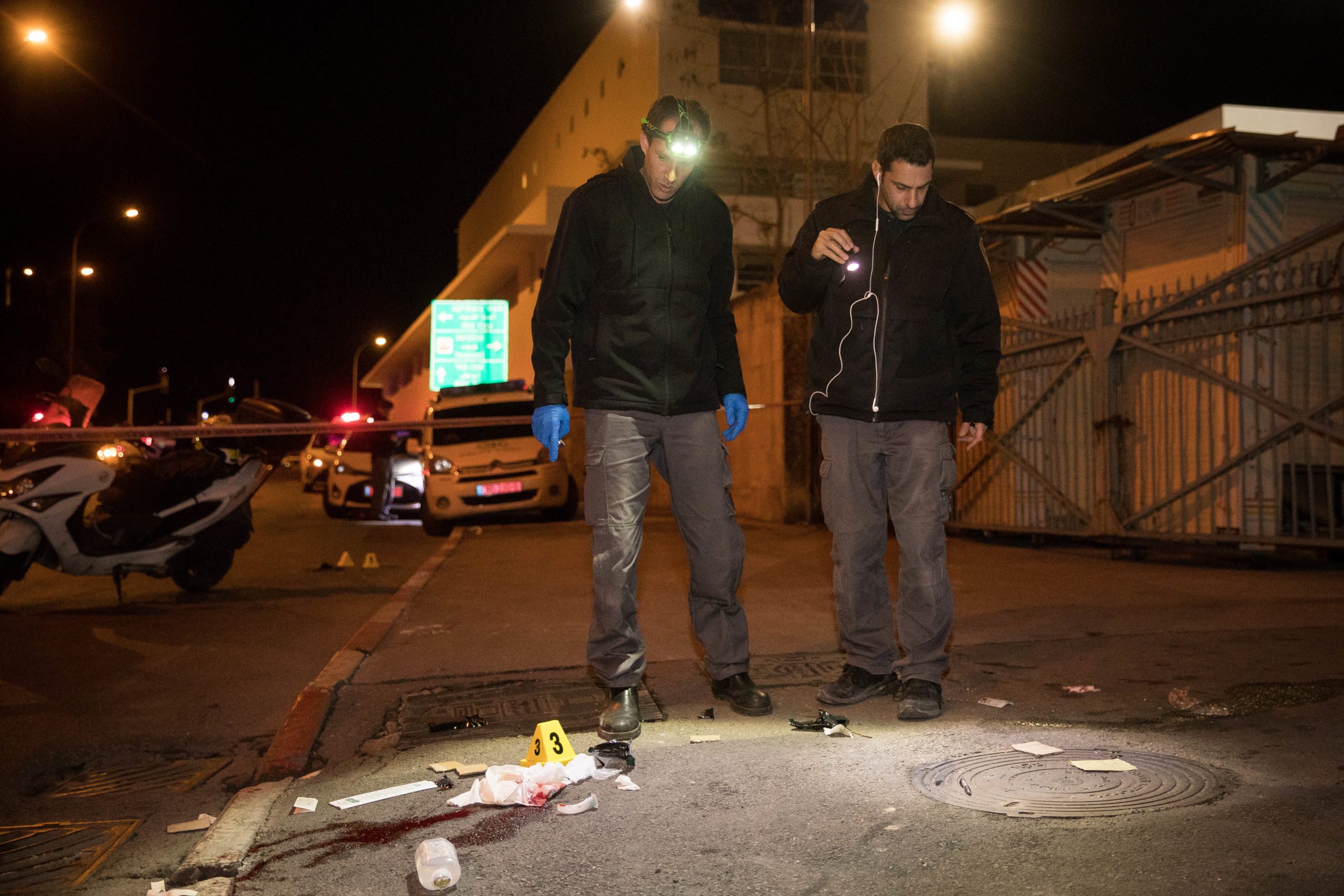 Scene of the Jerusalem ramming attack.

Later in the day, an Israeli police officer was shot and lightly wounded at the Lion’s Gate of Jerusalem’s Old City.

Meanwhile, initial reports out of northern Samaria were that at least one Palestinian had been killed while rioting against Israeli soldiers.