The Israeli military’s top brass is convinced it needs to make serious changes in the IDF to be ready for new challenges in warfare.

In past fighting, small IDF units acting alone were able to accomplish great things. However, tomorrow’s enemy will require the IDF to excel at multi-dimensional fighting, with increasingly sophisticated technological tools aiding in firepower, intelligence and coordination. Israel’s fighting is more and more often against terrorist elements embedded in populated areas. Therefore, precise and quick warfare capabilities are becoming even more critical. 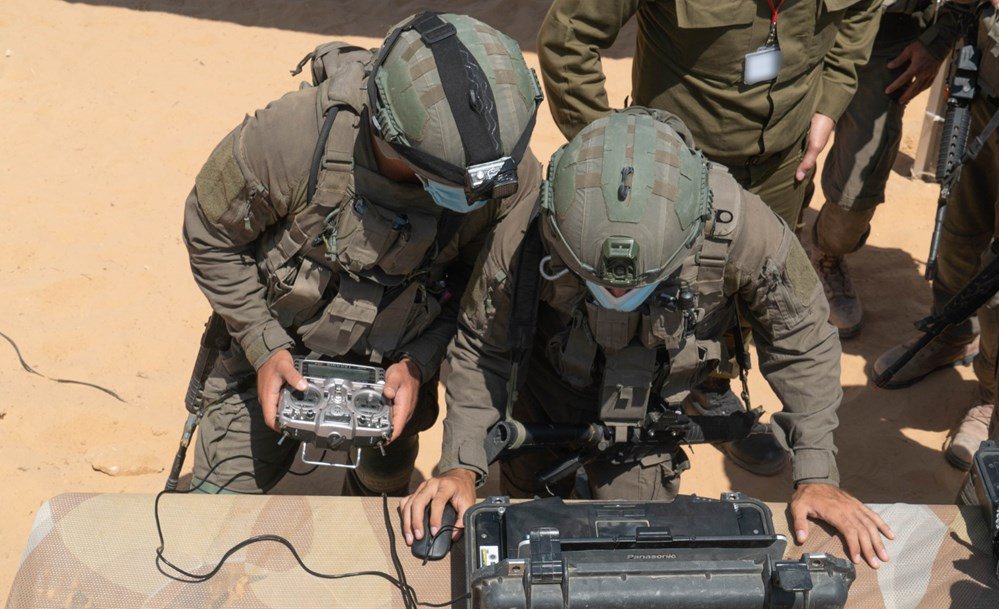 The IDF is creating new multi-dimensional capabilities as Chief of Staff Aviv Kohavi moves forward with the “Momentum Plan.” The new units will enable a larger range of responses than those available to the more homogenous infantry units of the past.

As a first step in this direction, the army has created the “ghost” multi-dimensional unit, headed by Yaron Finkelman. The unit serves as a kind of living “laboratory” for the IDF to try out new concepts it hopes to eventually apply in many additional units. This summer the ghost unit successfully performed its first major combat exercises carried out over the course of several weeks.

“Over the past year, in-depth work has been done to ensure that the unit fulfills its mission. This training exercise is a significant milestone in the unit’s performance and shows progress in developing innovative capabilities and combat methods, along with integration of land, air, intelligence and communication forces. We will continue to learn, change, improve and increase the readiness of the land forces for the next war.”

“The Air Force is a full partner in the multidimensional unit and is an integral part of the force-building and the competence-building. The unit combines air crews, UAV operators, and special air force fighters along with the leading air squadrons representing the range of tools in the Air Force’s possession. Many officers from the cooperation unit participated, along with accompanying squadrons and air officers stationed in the multidimensional unit, and actualized all the capabilities that the Air Force provides for combat in an urban setting, the IDF is expected to encounter in the next campaign.”

Despite doing its very best to be prepared for the next war, Israel hopes its expensive and formidable army will only need to serve as a deterrent. As many Israelis have tried to comfort each other when a baby is born: “Surely by the time the baby is 18 years old, we will already have peace and the compulsory military draft will be cancelled!”